Travel Tips: These are the most beautiful places to visit in Haldwani, know here... 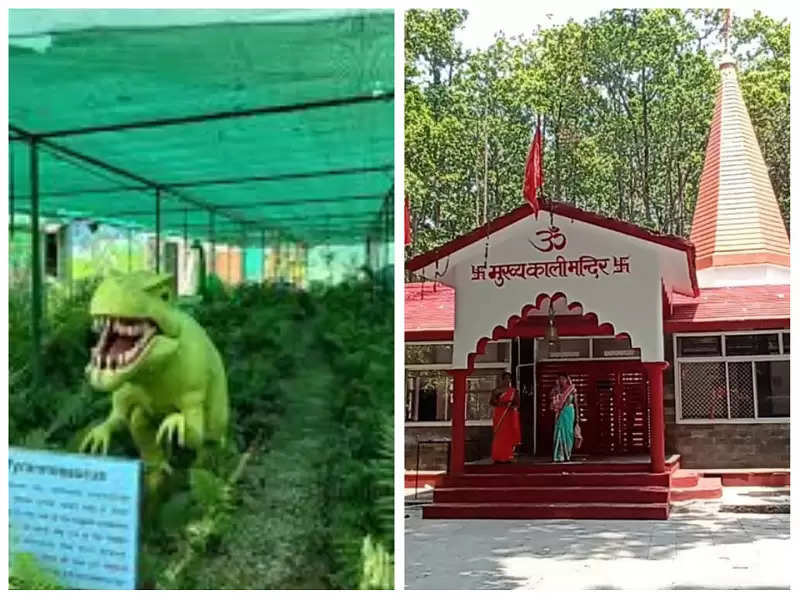 Haldwani is called the gateway of Kumaon and there are many beautiful places to visit here. Today we are going to tell you about five such places in Haldwani, where you can have fun with your family. 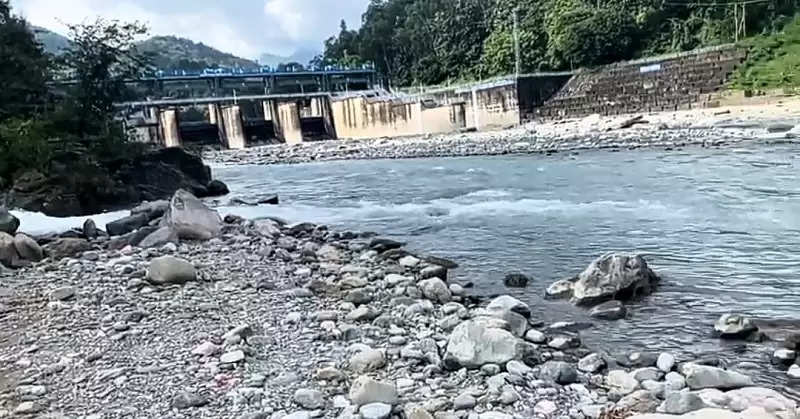 Gola Barrage: Simalkhel Gola Barrage is located 5 kilometers from Haldwani, where thousands of people come every day to spend time in the cool and calm environment on the banks of Gola. If you want to spend time amidst nature in Haldwani, then go to the suspension bridge built in Gaula, where the beauty of the mountains and the parks developed on the banks of the river will fascinate you. 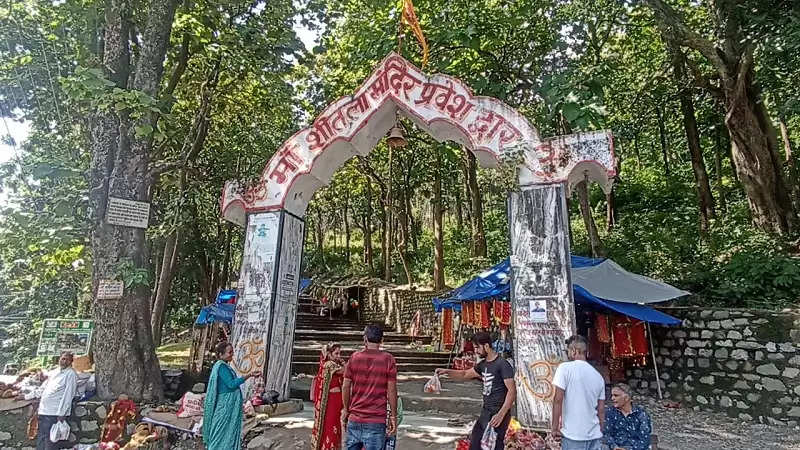 Sheetla Devi Temple: Maa Sheetla Devi temple is situated on the high peak of Kathgodam in Haldwani of Nainital district. Maa Sheetla is also considered an incarnation of Maa Durga. Not only local people but devotees from far and wide come to visit the mother in this temple. 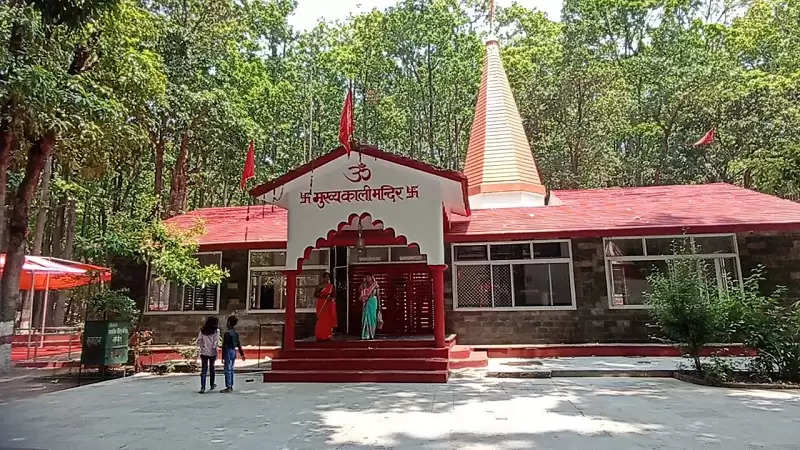 Kalichod Temple: The ancient temple of Maa Kali is situated in the heart of the forest at Golapar in Haldwani. Kalichaur Temple Haldwani has been the abode of sages and sages. Allegedly, a devotee living in West Bengal had appeared in the dream of the goddess and told about her statue buried in the ground at this place. After digging the ground, all the idols including Maa Kali were taken out and the temple of Goddess was established in the middle of the forest, which is today known as Kalichod Temple. 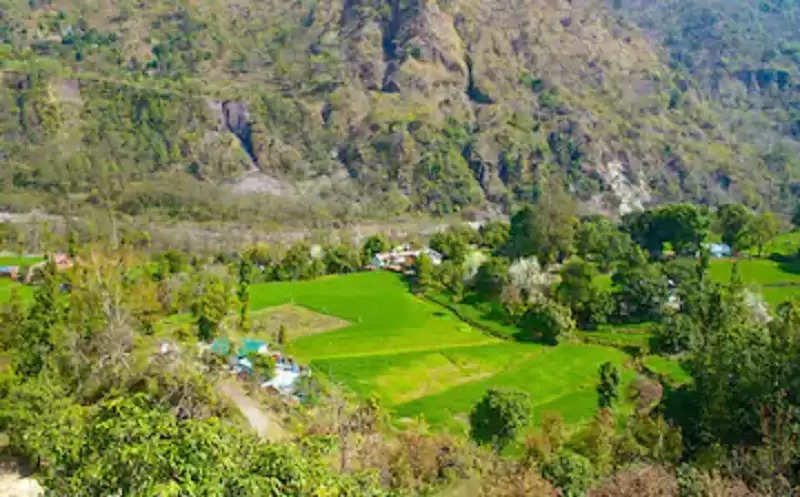 Bhujiaghat Surya Village: Many guest houses and homestays have been built in the Bhujiaghat area. Due to this, on one hand, the tourists coming here are getting a better place to live, and on the other hand, the local people are also getting employment. There is a beautiful place at a distance of 10 kilometers from the city, whose name is Bhujiyaghat. The increasing popularity of this place can be gauged from the fact that thousands of tourists come every day.