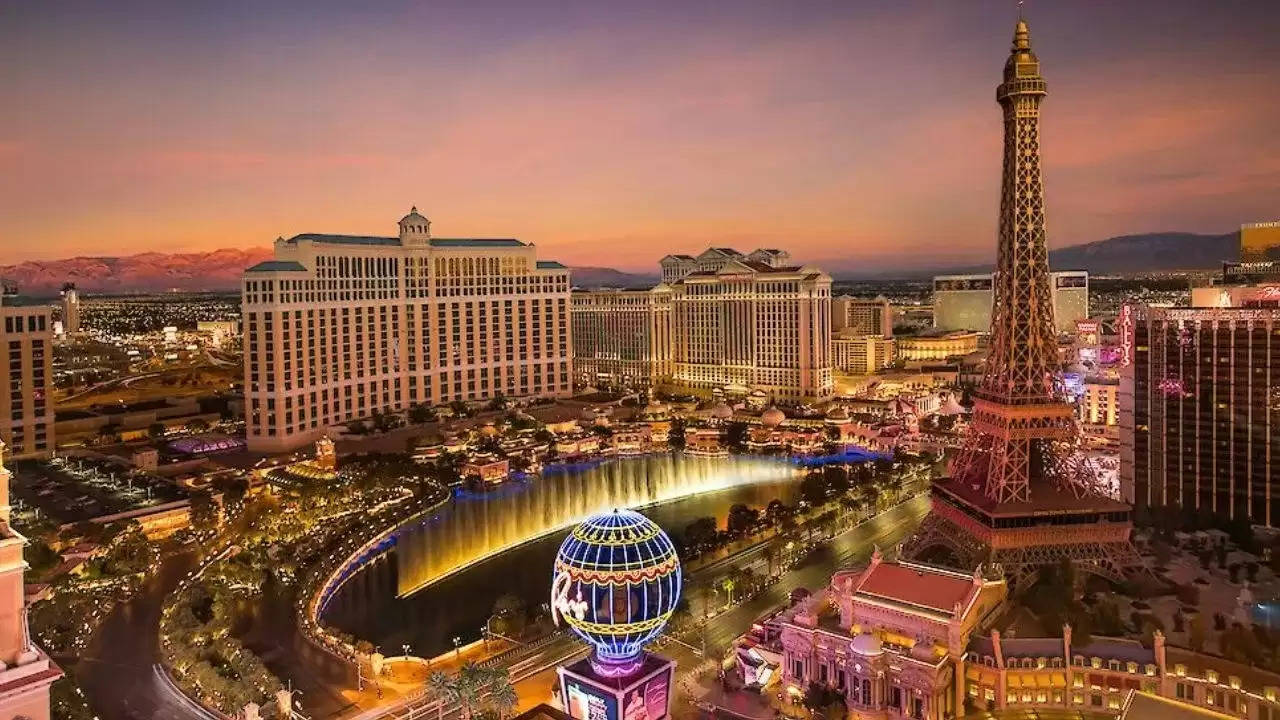 After the Corona epidemic, the tourism sector is slowly coming back on track. In the year 2022, this sector has also earned a lot of money. Now UK based World Travel and Tourism Council has shared the list of most liked travel destinations around the world. 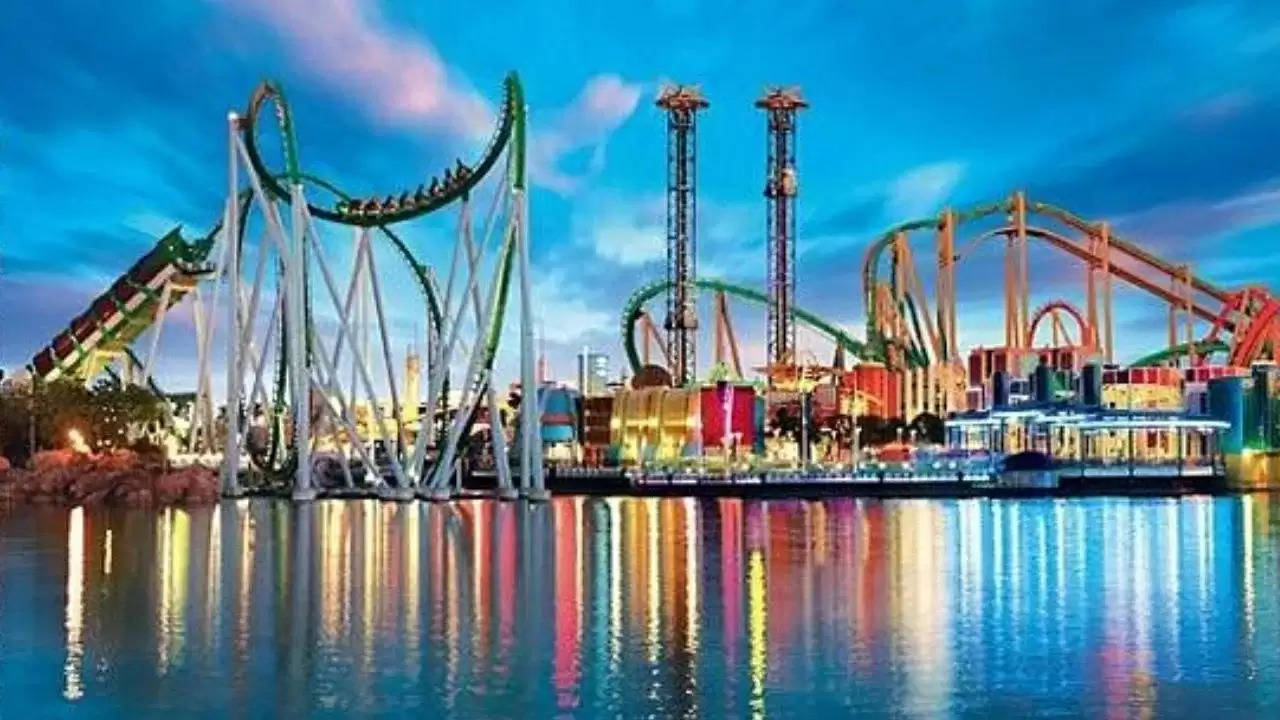 The second number is the name of the city of China, Beijing. This city has contributed US$ 33 billion. This is the second such city, where a large number of people came from all over the world.

The city of Orlando in the US state of Florida stood in third place. Which contributed about US $ 31.1 billion to the city's GDP from the tourism sector. 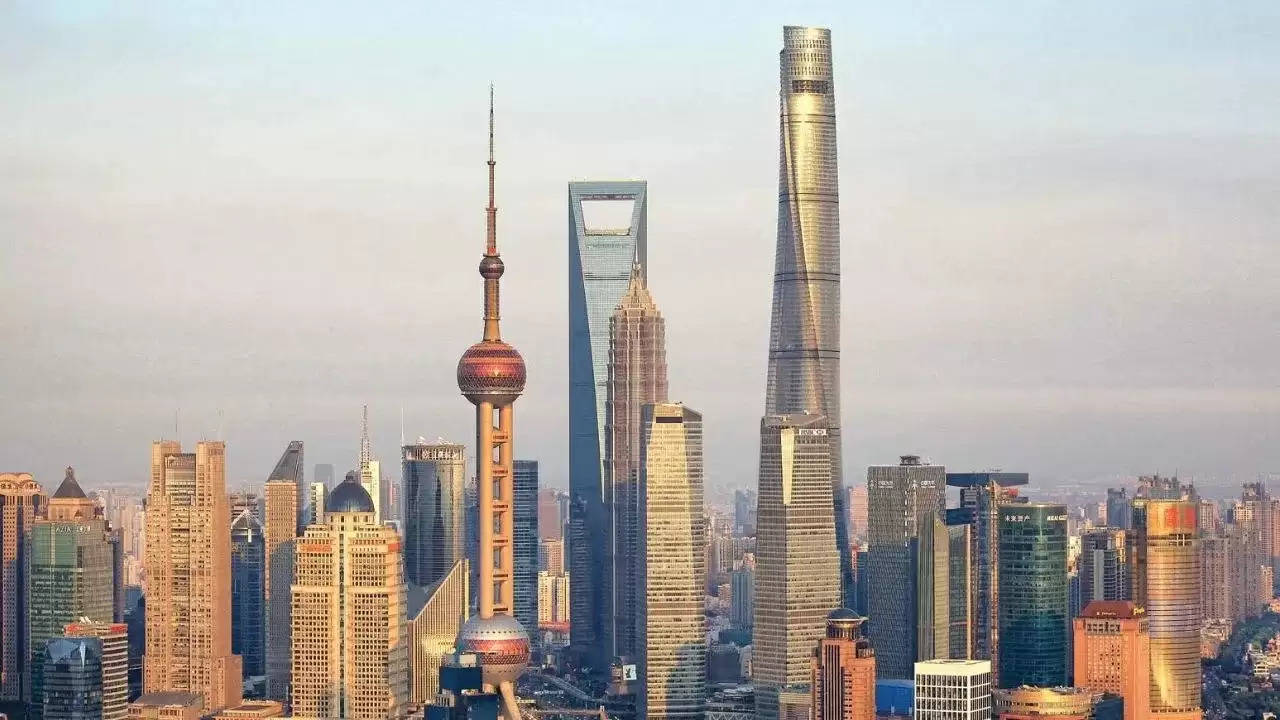 Whereas, the fourth number is the fourth Chinese city Shanghai. It has added US$ 29.69 billion to the country's GDP. The city of Shanghai also remained among the favourite cities of the people. At the same time, the American city of Las Vegas remained at number five.