Travel Tips: Mother's famous temples are there not only in India but also in foreign countries, visit this Navratri... 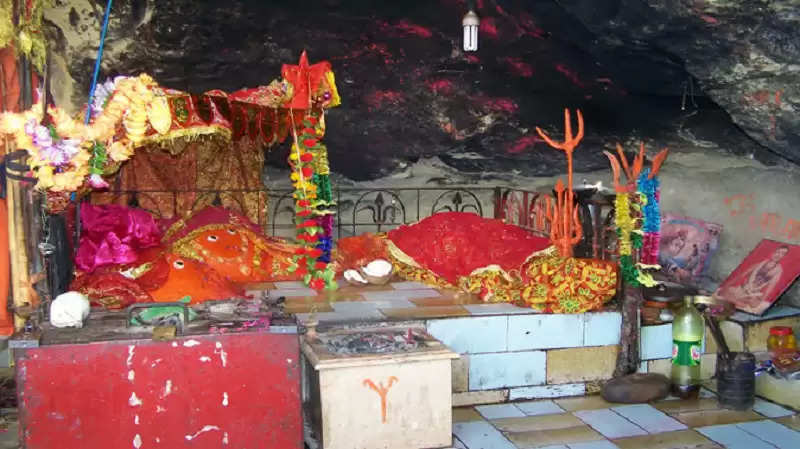 Mansa Shaktipeeth of Tibet
There is also a religious Shaktipeeth of Hindus in Tibet near India. Here is the Mansa Devi Shaktipeeth on the banks of river Mansarovar. It is believed that the right palm of Mother Sati fell here.

Guheshwari Shaktipeeth - There is a Guheshwari Shaktipeeth in Nepal, which is located on the banks of the Bagmati river, some distance from the Pashupatinath temple. It is believed that both the knees of Mother Sati had fallen here. Here Mahamaya form of Shakti and the Bhairav ​​Kapal form of Lord Shiva are worshipped. 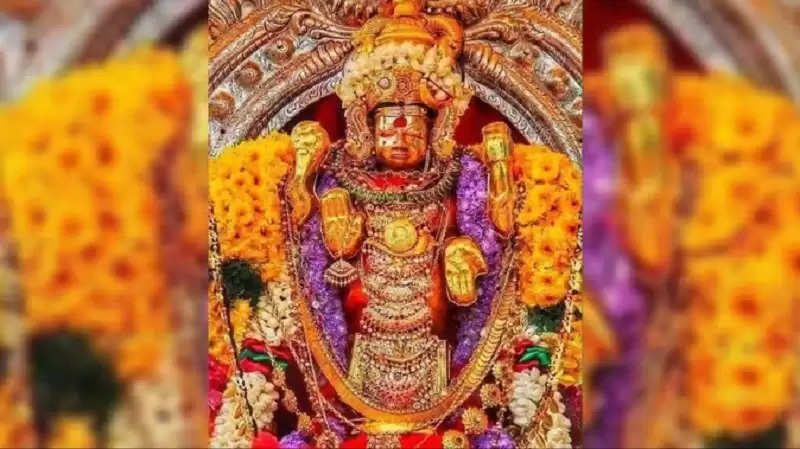 Shrisail Mahalakshmi - In Sylhet district, the place named Shail is the Shrisail Shaktipeeth of Goddess. Mother Sati's throat fell at this place. Here the Mahalakshmi form of Mother is worshipped.