Travel Tips: Know about the most famous tourist places in India, which foreign tourists like very much... 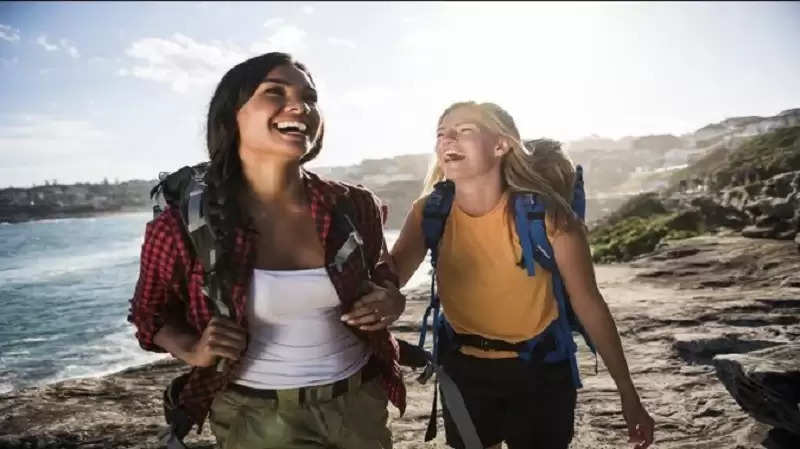 World Tourism Day 2022: Tourists are given information about famous philosophical places, and religious and natural places around the world so that tourism is promoted. People who are fond of traveling on the occasion of Tourism Day should know about such places in their country, which are very popular among foreigners. Foreign tourists come every year to see the most famous tourist places in India. If you like to travel, then include these most famous places in India in your travel list. Let us know about those places in India, which foreigners also like. 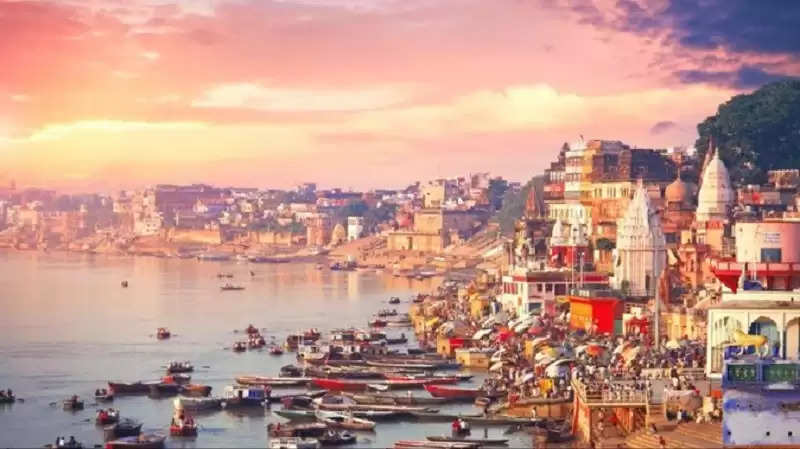 Varanasi
Varanasi is one of the most famous tourist places in India. Varanasi in Uttar Pradesh is the center of religion and spirituality. Varanasi is also known as Kashi or Banaras. Even though the importance of Kashi is important in Hinduism, this place is also popular among foreigners. One of the 12 Jyotirlingas in this city, situated on the banks of the river Ganga, is the temple of Kashi Vishwanath. You will find temples on every street here. For this reason, Kashi is also known as 'City of Temples'. People from all over the world come here for salvation and salvation.

Agra
The Taj Mahal of India is included in the seven wonders of the world. It has also been given a place in UNESCO's heritage. Along with Indians, people from all over the world come to see the Taj Mahal. The beauty of the Taj Mahal is famous all over the world. This unique palatial mausoleum made of white marble is very much liked by foreigners. Apart from the Taj Mahal, the Taj Museum, Itimad-ud-Daula, Akbar's Tomb and the Red Fort of Agra are also famous places to visit in Agra.

Rishikesh
Rishikesh of Uttarakhand is famous worldwide for meditation and yoga. Rishikesh is considered the "Capital of Yoga". Tourists come here every season. Most foreign tourists come to Rishikesh. There are many options for adventure along with meditation and spirituality. Rishikesh's Ram Jhula and Lakshman Jhula are quite famous, and people come from far and wide to see them.

Goa
Goa is the most preferred Indian city for foreign tourists. Goa is called the fun capital of the country, where people come to have fun and spend their holidays. Amidst Goa, night parties, cruise parties, etc. attract domestic and foreign travelers. 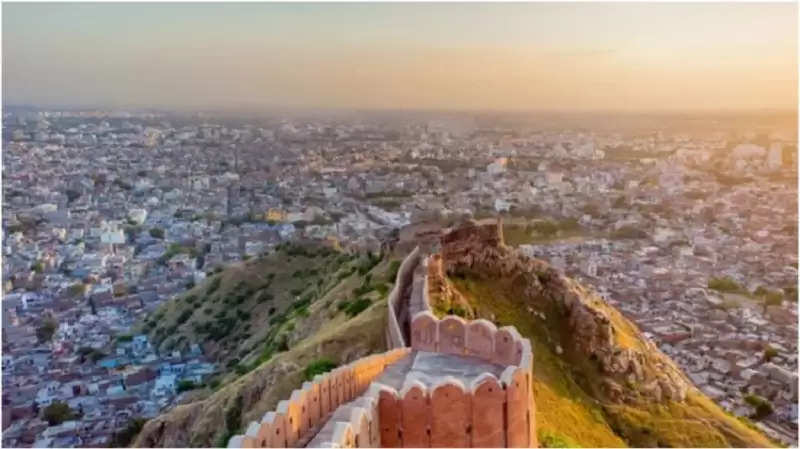 Jaipur
The cities of Rajasthan are also very popular among foreigners. If travelers come to visit India not only from the country but also from abroad, then they want to see Jaipur. By visiting Hawa Mahal, Amber Palace, City Palace, Jantar Mantar, Nahargarh Fort, Laxmi Narayan Temple, Lake Palace, and Jaigarh Fort in Jaipur, foreign tourists can feel the wonderful confluence of India's history and culture in one place.