Travel Tips: Gandhinagar is the capital of Gujarat, if you go to visit, then definitely visit these wonderful places.. 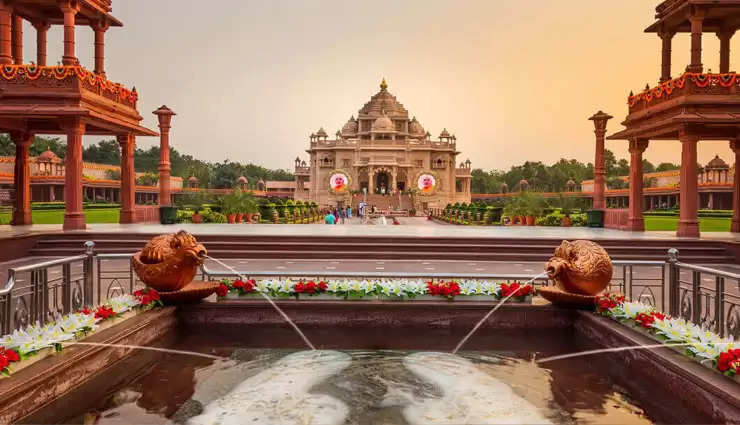 Gujarat, which is famous for food as well as trade, is also known for its tourism, where every city tells the story of its unique history. Today we are talking about the capital of Gujarat is Gandhinagar. Gandhinagar is a highly developed city, which is counted among the main cities of India. It is a beautiful city located on the west bank of the Sabarmati River, which is considered very beautiful in terms of tourism. Gandhinagar is known for its religious places, lush green surroundings and beautiful forts. It has a special identity due to its tourist places with a rich historical heritage. We are going to tell you here about the places to visit in Gandhinagar, where visiting will prove to be memorable. 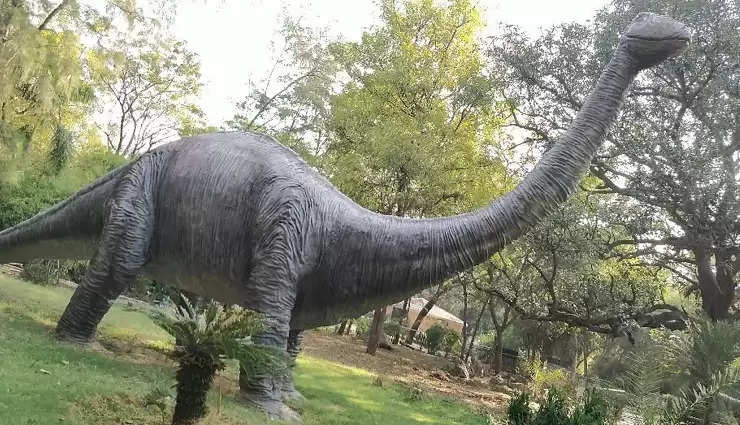 Indroda nature park
This park located in Gandhinagar is not an ordinary park, but a very ancient and wonderful park. Let us tell you that this is the only park in India where the skeletal remains of dinosaurs have been found. This park located in Gandhinagar is also known as Jurassic Park. Dinosaur fossils are kept here. Like dinosaurs in this park, there are also skeletons of giant mammals, including the blue whale fish. You have never seen or heard such a park before in India. That is why people from all over the country and abroad come to see this park. 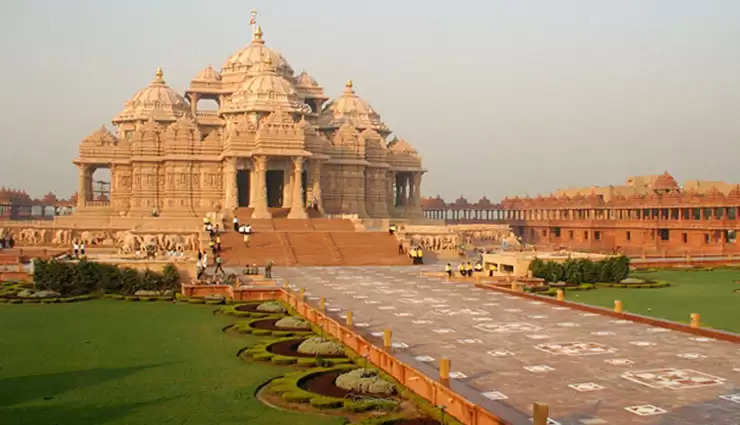 Akshardham Temple
It is one of the most popular places to visit in Gandhinagar. The temple is a purely religious place where lakhs of tourists come here to visit. Akshardham Temple, built in 1992, is specially dedicated to Lord Swaminarayan and various incarnations and saints of Hinduism. The temple is known to house 200 sculptures of Hindu gods and goddesses, not only that the beautiful traditional structure of the temple is one of the most famous examples of fine craftsmanship. From the beautifully carved pillars to the inscriptions of the Vedas on the walls, the temple is known for its beauty and art.