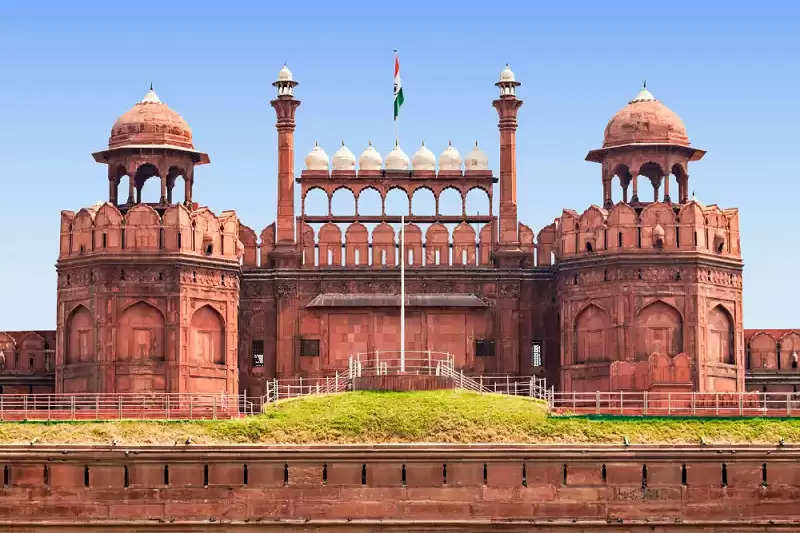 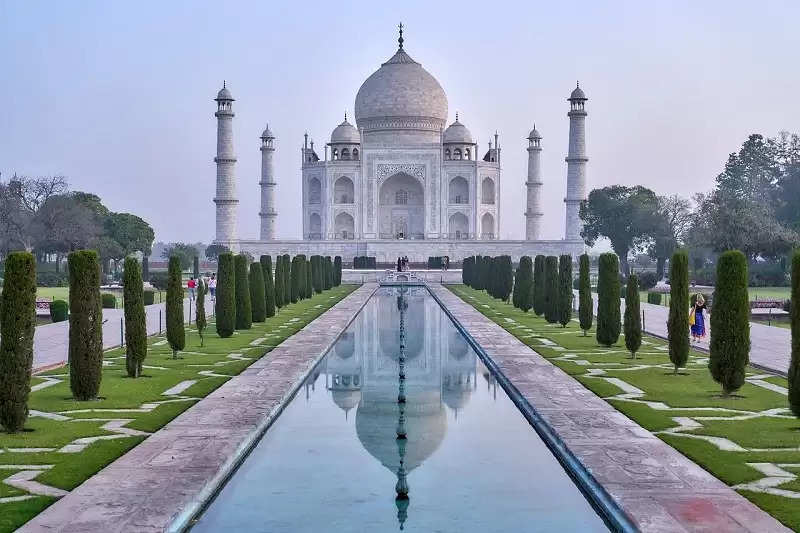 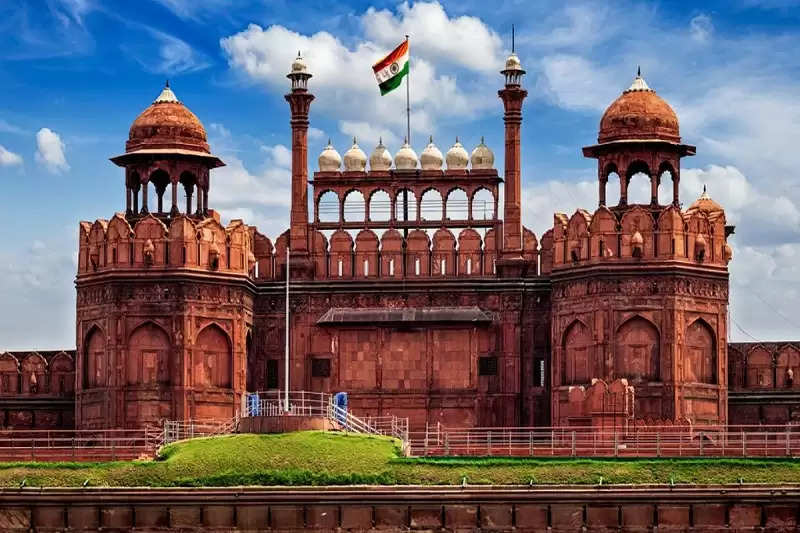 Red Fort
Red Fort is located in Delhi. Tourists come from far and wide to see it. It took 10 years to build the Red Fort. The architects Ustad Hamid and Ustad Ahmed started its construction in 1638 and it was finally completed in the year 1648. The color of the Red Fort is red but once it used to be white. The color of the Red Fort, built by the Mughal emperor Shah Jahan, was changed from white to red by the British as white stones started coming out of their place. Earlier it was called "Qila-e-Mubarak". The British named it Red Fort.