Travel Tips: 5 Cultural Cities Of India You Must Visit, Know about them.... 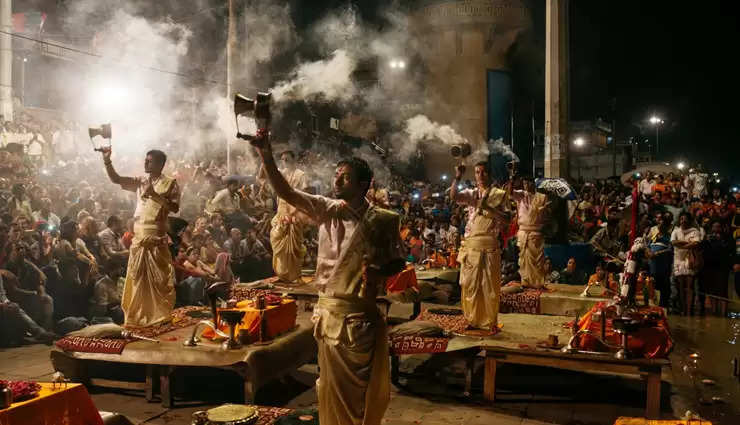 Indian cities are the best avenues to witness this stunning diversity that adorns the country. India is famous for its incredible culture, tasty cuisine, and scenic beauty, and heritage sites. It has the most beautiful cities countrywide with stunning urban landscapes and a thriving cultural scene which you should visit. It’s an incredibly inviting destination to travel to, so here are the best cities in India for you to visit. 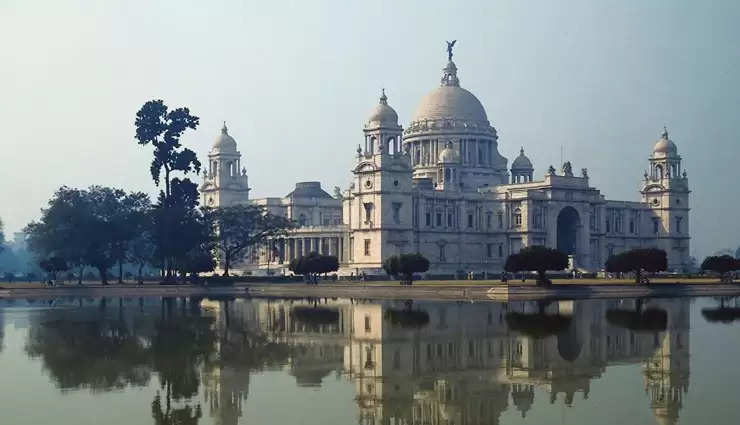 # Puri, Orissa
Puri one among the four Char Dham destinations which are of utmost importance for all Hindu pilgrims. It is located along the coastline overlooking the gorgeous Bay of Bengal and has exotic beaches frequented by tourists from all over the world. The Puri Beach Festival is a famous event that showcases the rich cultural heritage of the region. The city is famous for its artistic legacy which includes the Patta-Chitra work and the Sand art. Besides, the dance forms like Megha dance, Odissi, and Naga dance also add to the unique attractions of the city. Get the Golden Triangle Tour to visit Konark and Bhubaneswar along with Puri or subscribe to Orissa tour packages for a comprehensive trip to the region.

# Kolkata, West Bengal
Kolkata, best known as the City of Joy, is also the Cultural Capital of India. It is one of those urban metropolitan cities in the country that is also a global hotspot for cultural heritage and artistic influence. Kolkata used to be the Capital of the British Empire before Delhi, and still bears colonial influence in some of the pockets. The biggest and grandest festival of the Bengalis, namely Durga Pujo is the real and rare visual treat to all those who witness it. Besides, there are several museums and galleries that preserve the rich heritage of Bengal, including the 200-year-old Indian Museum.

# Varanasi, Uttar Pradesh
Varanasi is one of the cultural gems of the country. It has an elaborate history and high importance in Hindu mythology. It is one of the oldest inhabited cities in the world. With numerous religious places and the coming together of devotees from across the world, the city makes for a colorful experience. The Ganga Aarti at the Dashashwamedh Ghat is an awe-inspiring ceremony held every day. Besides, a boat ride through the waters of Ganges during sunrise is an experience that cannot be missed.

# Amritsar, Punjab
Amritsar is the cultural hub of the state of Punjab. The Harmandir Sahib, better known as the Golden Temple is the most important landmark of the city. It is the most important place of worship for the Sikh population worldwide. There are other important landmarks of Indian history such as Jallianwala Bagh and Wagah Border. The numerous bazaars line its streets and one can pick up different varieties of textiles from these. Besides, there is a wide range of street foods available throughout the city and you can soak in the different experiences.

# Jaipur, Rajasthan
Popularly known as Pink City, Jaipur is the capital city of Rajasthan. It showcases the unique culture of Rajasthan through its cuisine, textiles, and lifestyle. The bandhani prints, Mojris, and local handicraft products are found in its numerous bazaars. It served as an important center of several kingdoms in the past. Its royal structure can be observed through the numerous palaces and stunning forts that dot its landscape. Besides, the architectural marvels like the Jal Mahal and the Panna Meena ka Kund cannot be missed if you visit the city. 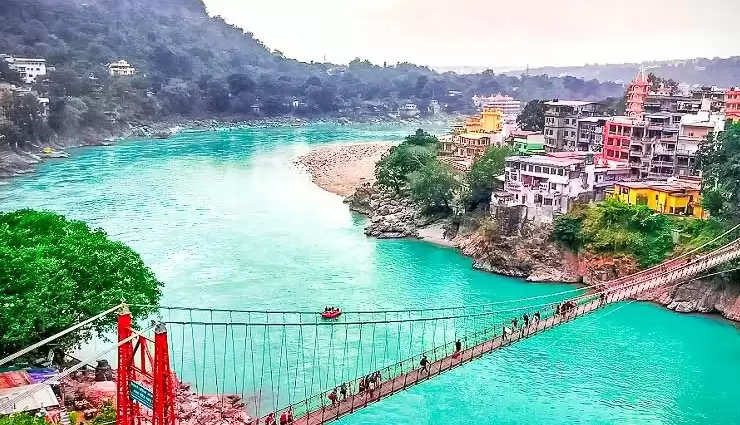 # Rishikesh, Uttarakhand
Rishikesh is known as the Yoga Capital of the World. Tourists from across the world flock to its streets every year for possibly the best Yoga experience in the world. Besides, the city is located along the banks of the Ganges, making it ideal for Yoga and Meditation sessions. The Ganga Aarti is yet another vibrant ceremony that takes place along the banks of the Ganges every day. The streets are filled with Gurus and Sadhus.