The youth of Britain are also liking 'Chatkara of Samosa' with tea, revealed in the survey 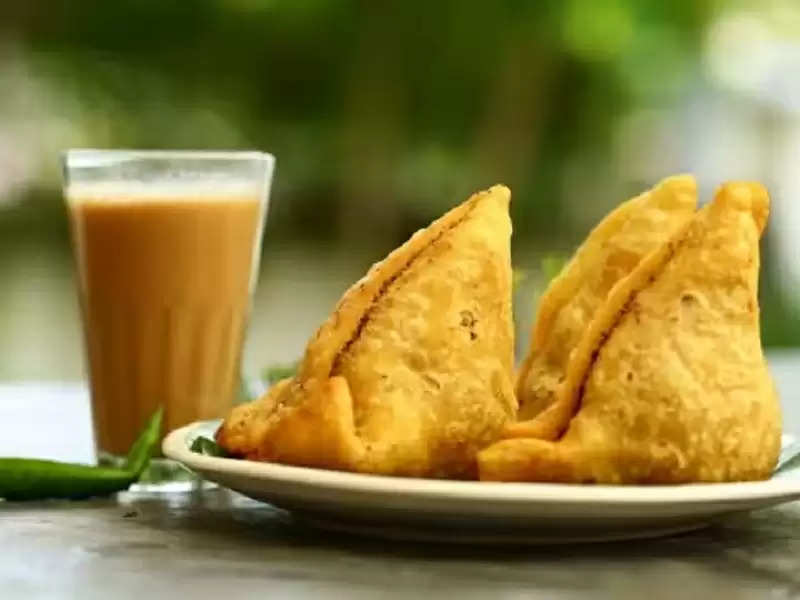 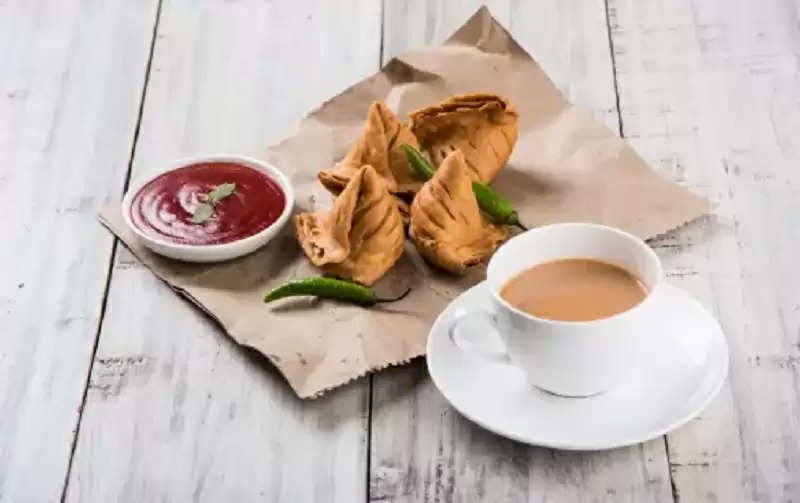 According to the United Kingdom Tea and Infusion Association (UKTIA), this survey was done on 1000 people. The survey found that granola bars are one in 10 UK 18- to 29-year-olds' favourite snack eaten with tea. While samosa, a favourite snack with tea, is in second place. Some 8 per cent of the youth surveyed chose samosas, a delicious Indian snack with tea. However, people above 65 did not do so.

Samosa and granola are the choices of youth
Dr Sharon Hall, UKTIA's chief executive, told The Daily Telegraph newspaper: 'I think granola bars fill people's stomachs, so maybe people eat them as a snack with tea. Although some people also like samosas a lot, because it is also a good option to fill the stomach. Hall said that the youth like nuts or spicy food more.

He said that there is one more thing that we might be interested to know more about and that is that maybe such food can remind the youth of a recent trip and take them back to the memory of that trip over a cup of tea with samosas. According to the data, a cup of tea works to trigger many positive emotions. People of all ages like to drink it with enthusiasm.

Another study by market research company Mintel shows that 16 to 24-year-olds are half as likely to enjoy sweet biscuits with tea as those over 55. Mintel interviewed around 2000 tea drinkers during August and October last year. Mintel warned that sales of biscuits would be at risk in the future if the younger generation did not consume biscuits with hot beverages.