Tea Prepration: Should tea be boiled once, twice or thrice... how many times? Know all the tips here... 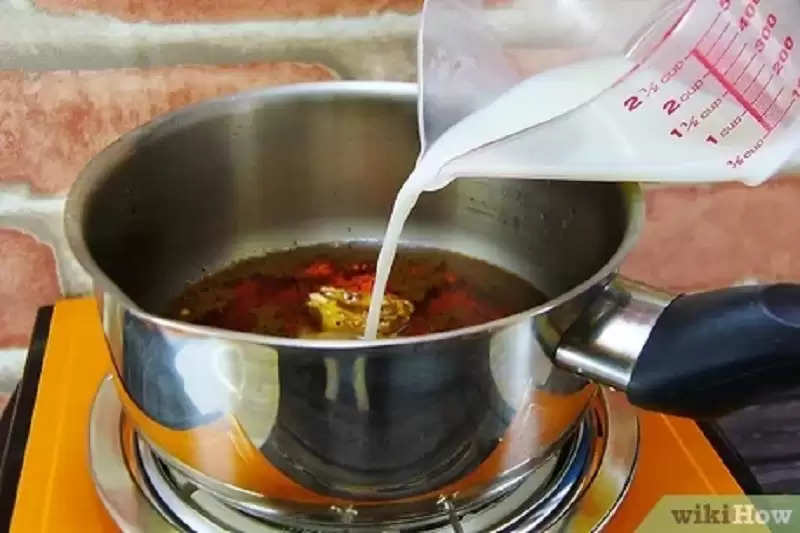 Although tea is consumed for 12 months, but if the weather is cold, then its consumption increases further. People drink more tea in winter than in other seasons. Tea is the second most consumed liquid after water in India. If you get good tea early in the morning, then your whole day is made. A strong and delicious tea makes you feel energetic for the whole day. People make tea in different ways and everyone has their own taste. Often there is a question in people's mind regarding tea that how many times the tea should be boiled so that it becomes good. Although it depends on which tea you are making. Some people drink tea without milk, some with milk and some drink green tea. 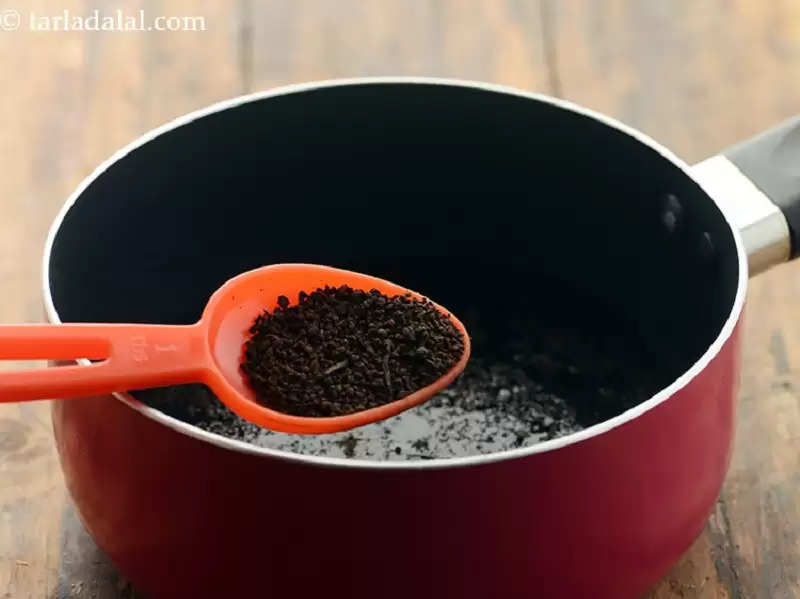 After adding milk, boil it so many times
Boil it for 2 to 3 minutes after adding milk for a nice and strong tea. If you boil the tea more than this, then it will make the taste of tea bitter. Keep in mind that if the milk is also hot, then this time will be further reduced. Means then you have to let only 1 to 2 boils come in the tea. 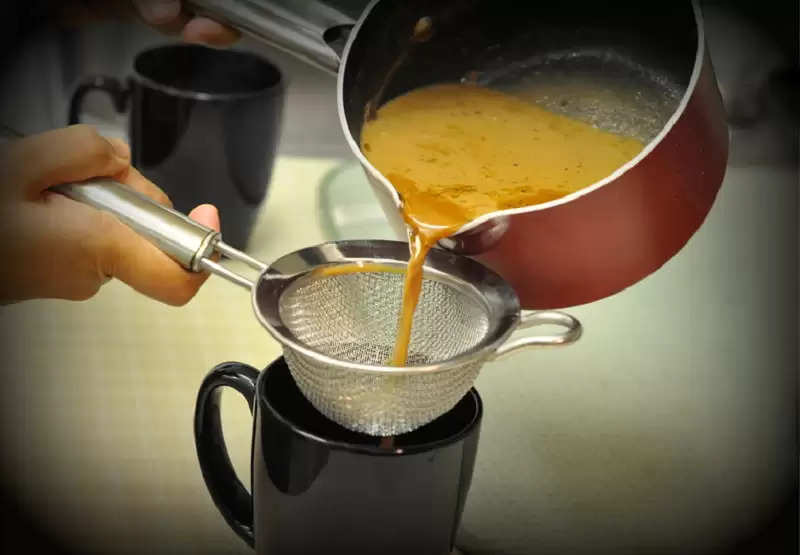 How to make good tea
The British Standard Institution has given the ideal method of making tea which is considered the best method. For this, first just boil milk in a vessel and keep water in a vessel. The amount of water should be equal to that of milk or may be slightly less. When the water becomes hot, add tea leaves to it. The amount of tea leaves should be less than the amount of sugar. When the tea boils well, add sugar to it. After this add ginger, clove, black pepper as per your taste. Although it is not required in normal tea. On the other hand, boil the milk too well and keep stirring it in between. When the tea boils well, add boiled milk to it. Keep in mind that after adding milk, give only a boil and filter it. Keep in mind that you should add milk according to the amount of water.