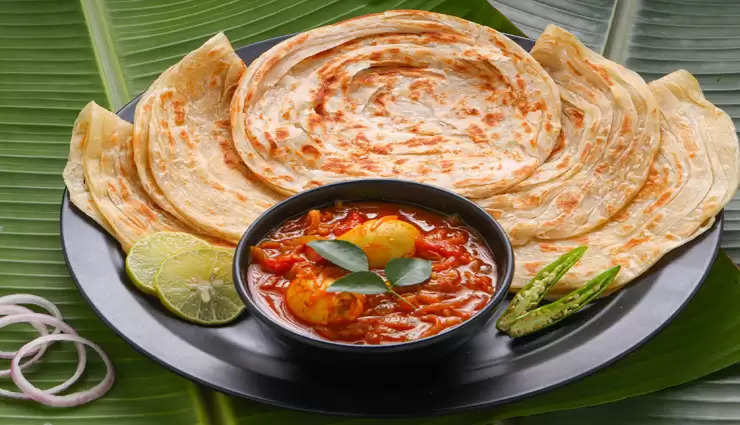 Roti is definitely included in Indian food, without which the meal is considered incomplete. However, the style of roti changes to suit the purpose of the food. Such as plain roti, tandoori roti, naan, paratha etc. At the same time, when a guest arrives in the house, efforts are made to make something special. So today in this episode, we have brought you the recipe of making Kerala Paratha, which will serve to give a royal style to the food. Let's know about its recipe... 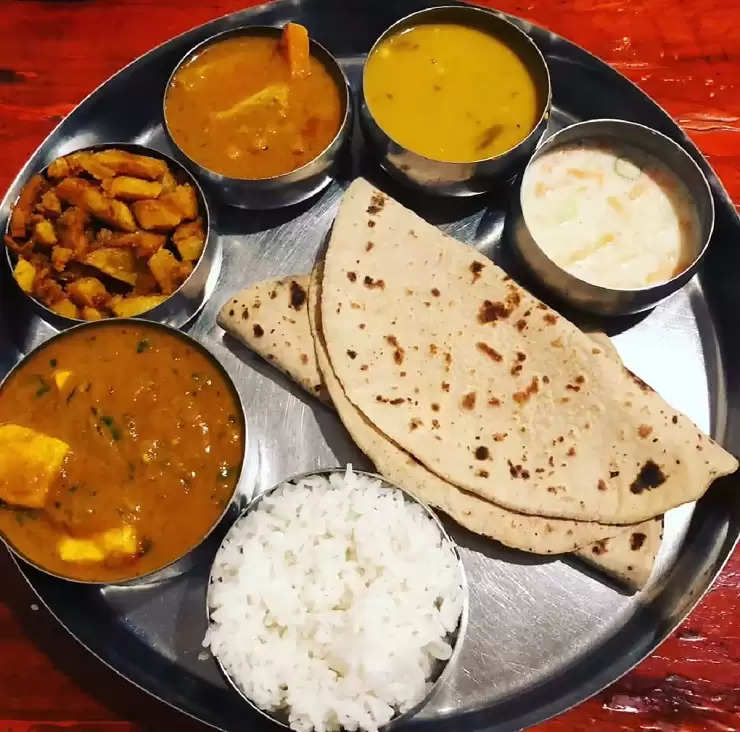 Method Of Making:
To make Kerala Paratha, first sieve the flour in a vessel and put it. After this, add carom seeds, ghee and salt as per taste and mix it well. After this, knead the dough by adding water little by little. Take care that the dough should not be too soft. When the dough is kneaded, cover it with a cloth and keep it aside for 20 minutes. After the prescribed time take the dough and knead it one more time. After this, make small balls of equal proportion of the dough and keep it. 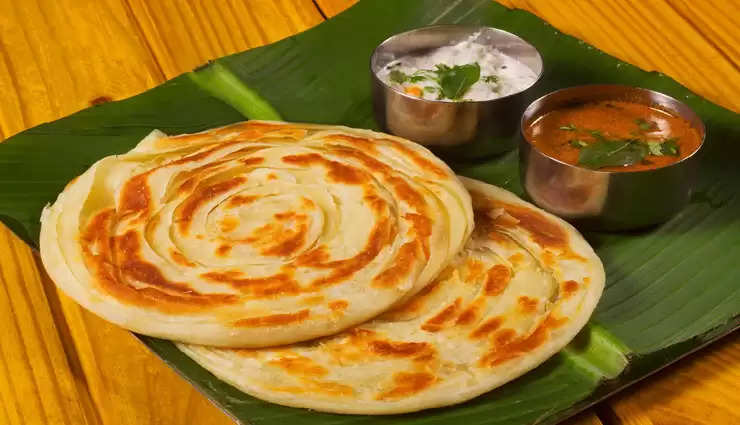 Now take a nonstick pan/tawa and keep it to heat on medium flame. When the tawa is hot, put a spoonful of ghee on it and spread it all around. When the ghee melts, put the paratha on it and bake it. During this, apply ghee on the top layer of the paratha as well. After sometime turn the paratha over and cook it from the other side. Bake the paratha till it turns golden brown from both the sides. Now take it out in a plate separately. Similarly make parathas from all the balls. Your delicious Kerala Parathas are ready for dinner. Serve it with any vegetable, raita.