Surprising Facts About Only Children: Know many shocking facts about Single Child, your attitude towards them will change.. 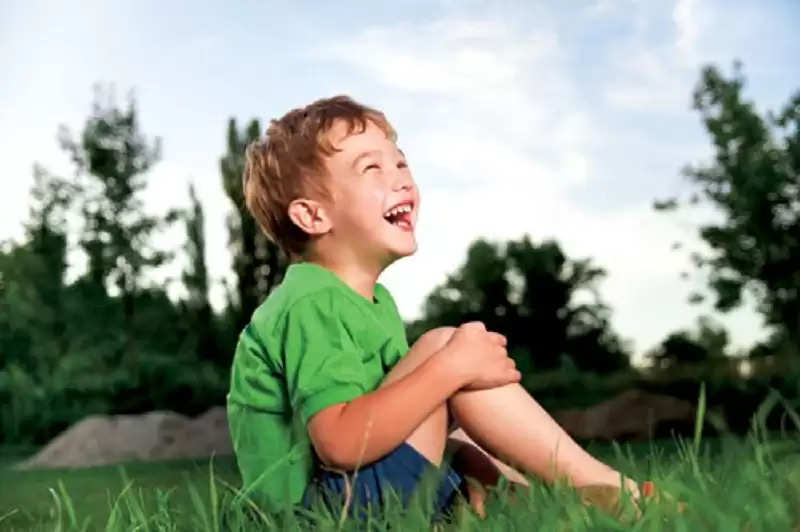 Surprising Scientific Facts About Only Children​: Many parents are worried about whether their decision to have a single child was their fault or if they fall into the thought that their child without any siblings will go ahead in life. Will you be lonely? Many such things often disturb the parents of a single child and they start living in guilt regarding the future of the child. But let us tell you that science presents a different fact regarding the only child. According to the article published in CafeMom, the upbringing of a single child and their future decision is not affected by their sibling. If there are advantages of having a sibling, then its disadvantages can also be many. So let's know what the fact is given in science about the single child.

Know some facts about only children
Happier
It is believed that children who have brothers and sisters are happier. While the Institute for Social and Economic Research has found that due to competition between siblings, many times the happiness of children decreases. Not only this but it was also found in the study that more than half of the children with siblings were troubled by their brother or sister. It can be said that single children are happier.

Lack of social skills in childhood
Research has found that children who live without siblings have fewer social skills than others. They are not able to make friends easily and they have to face problems in school in play or nursery.

More likely to divorce
When children live with their parents without siblings, they see and feel the life of their parents more closely. Ohio State Research has found that the possibility of divorce has been found more in such children who are single children.

Fear of crime
In research conducted in Finland from the angle of crime, it was found that single children, especially boys, can move easily in the world of crime as compared to others.

Good academic record
Researchers say that as family size increases, parents talk to each child less about the school, have lower educational expectations, save less for college, and have fewer educational materials available. Whereas this does not happen with a single child and because of this their academic record is good.

Friendship grows deeper
Children who do not have siblings are said to feel lonely. But let us tell you that the friendship of such children is deep and they become amazing friends. 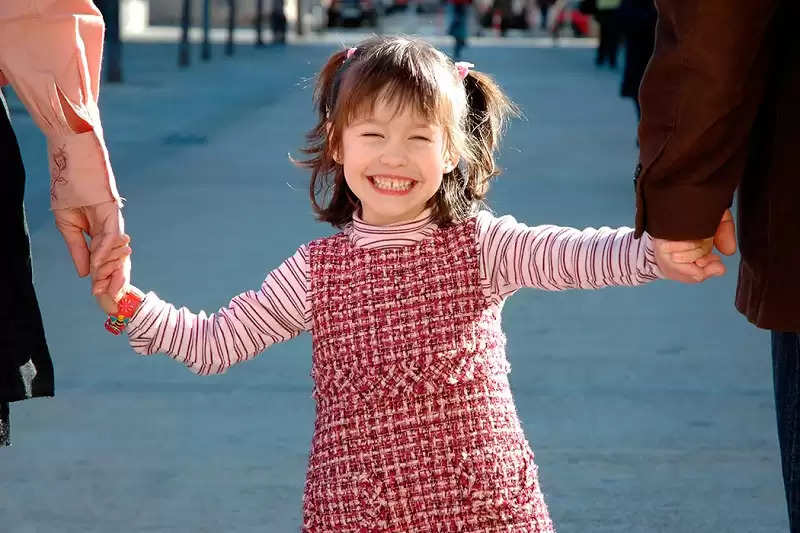 Adolescent depression
Research has found that most single children go through depression in adolescence. But this has not been found with all children. Yes, it is definitely that if the child has a sister too, then he feels less lonely, guilty, disappointed, etc.

Better care than
Compared to children who have siblings, single children are more well-mannered and behave.