Solar Stove Use: If you want to get rid of the expensive gas cylinders then use a solar stove, know more... 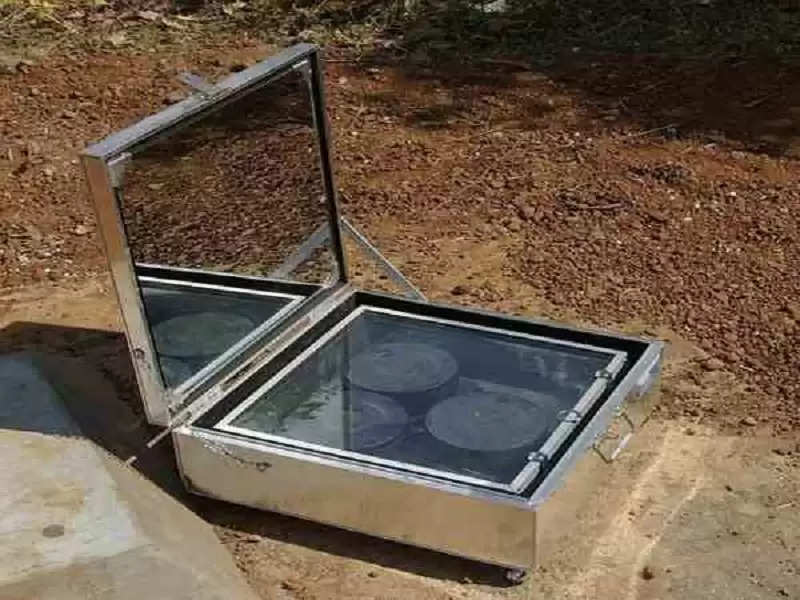 Inflation is at its peak across the country. People are in bad shape. From food items to household items, the prices of every product have increased. Gas cylinder is also very expensive. The cylinder which was once around Rs 500-600, has now crossed Rs 1000. The prices of crude oil and gas in the global market have gone up significantly. That is why in the domestic market, apart from petrol and diesel, the prices of gas cylinders have also increased. For example, the gas cylinder became costlier by Rs 50 only last month. After that, the price of the cylinder did not come down. But we will tell you a way to avoid expensive cylinders here.

Use solar stove
If you are also troubled by expensive gas cylinders, which will certainly happen, then use a solar stove. State-owned oil company Indian Oil has introduced a new solution, which can be of great use. This will save every month. Indian Oil has launched Solar Stove. By installing it, one can get rid of an expensive gas cylinder, because it runs on sunlight.

Surya Nutan is the Name
This solar stove has been named 'Surya Nutan'. This solar stove has been prepared by Indian Oil inspired by the challenge received from the Prime Minister. It is to be known that Prime Minister Narendra Modi addressed the officials of the Ministry of Petroleum and Natural Gas in September 2017 and he then challenged them to develop a special solution for the kitchen. PM Modi challenged us to create a solar stove that is easy to use and replaces the traditional chulhas.

What are its special features?
There are many features of this solar stove. You can put it anywhere permanently. It is rechargeable. This is a kind of indoor solar cooking system. It has been designed and developed by IndianOil's R&D Centre, Faridabad. It has also been patented by the company. 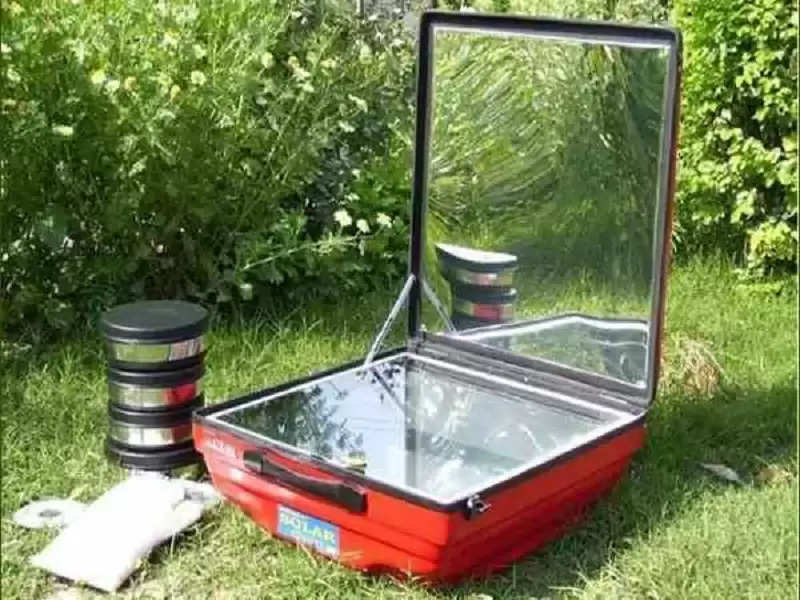 How does this stove work?
One unit of this solar stove will be in sunlight and it will be in online cooking mode while charging. You can use it after it is charged. 'Surya Nutan' will help in making maximum use of solar energy. It is known that even if there is no sunlight, food can be cooked from it because once you charge, you can cook three times on it. This stove will also work in hybrid mode. That is, apart from solar energy, other sources of electricity can also be used in this.

How much is the price
This solar stove can be found in three different models. The price of this stove is around Rs 12,000 (base model), which goes up to Rs 23,000 for its top model. But Indian Oil has expressed hope that its prices may come down significantly in the coming time.