Smartphone Tips: Do not forget to make these five mistakes while charging the phone, there will be a huge loss! 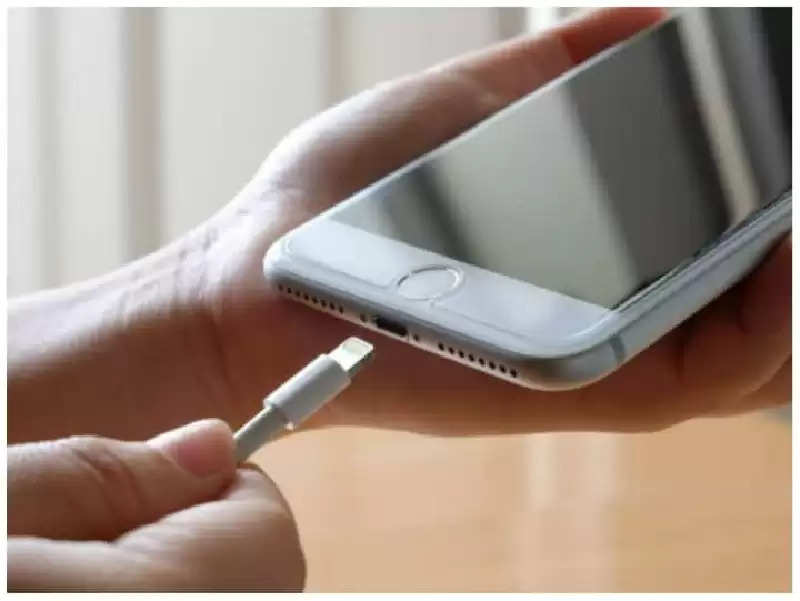 Smartphone Charging Mistakes: When the battery of the smartphone is exhausted, we all charge our smartphone to use it again. It may take one to two hours to charge it. Most of the users make some such mistakes while charging the smart phone, due to which not only their battery life is reduced but the life of the smartphone also starts decreasing. If you want that your smartphone will last with you for a long time and there is no problem in it, then stop doing these mistakes from today itself. 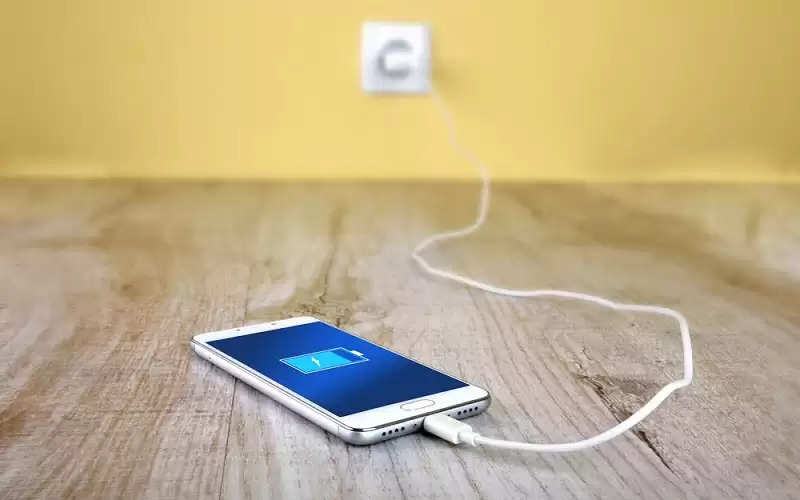 Full charging
The first mistake that most users make is full charging. Some users charge their smartphone fully, while this should not be done. The smartphone should always be charged up to 80% only. With this, not only the health of the phone's battery will be good, but the smartphone also lasts for a long time.

Use charger according to charging capacity
If your smartphone does not support fast charging, then do not use fast charger in it, doing so can prove to be very dangerous. By doing this, the phone's battery can get hot and explode, which can hurt you, apart from this, there may be some other problem in your smartphone as well. 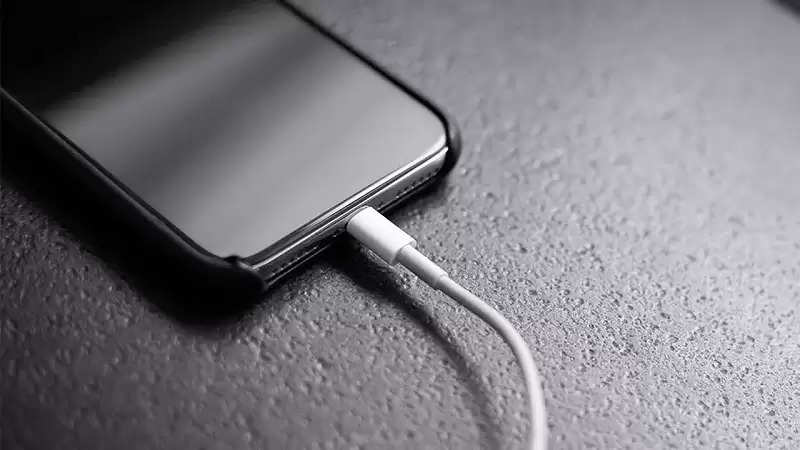 Do not stop charging in between
Allow the smartphone to charge properly only after that use it. If you repeatedly stop the smart phone charging and put it on charging again, then doing so adversely affects the processor of the phone. Which will have a direct effect on the performance of your phone.