Shani Amavasya: Do you know where is the oldest Shani temple? From where did the stone of Shani Shingnapur go? know here... 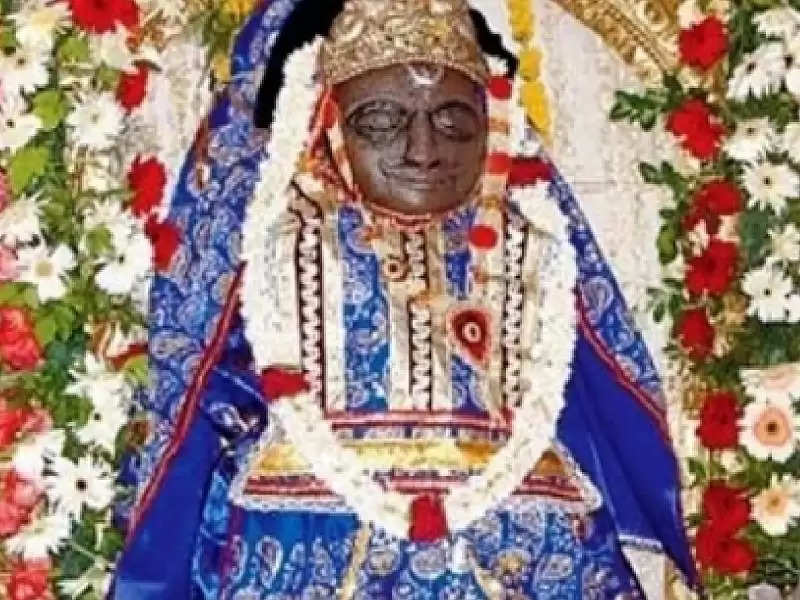 Many coincidences are being made simultaneously on 21 January. Along with the first Shanichari Amavasya of the year (Shani Amavasya 2023), Mauni Amavasya is also there today. Shani Amavasya will remain from 6.16 am on Saturday till 2.21 am on January 22. There is special importance in worshiping Lord Shani on this day. It is more important in the Morena district because it is said to be the oldest Shani temple. Today, a huge crowd of devotees is seen gathering here since morning. Do you know how many special things are there in this temple? 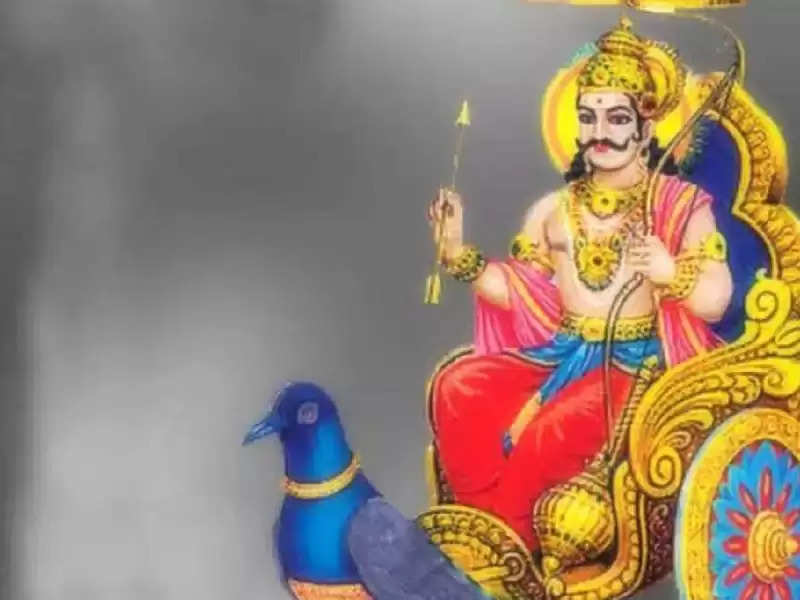 According to astrologers, the idol of Shani Dev in the temple located on Shanichara Hills was made from a meteorite that fell from the sky. According to an interesting legend related to Shani Dev, Shani Dev had told for the burning of Lanka, as long as he stays in Lanka, there will be no burning. He is so weak that he cannot go out of Lanka on his own. Then Hanuman ji with his wisdom freed Shani Dev from under the feet of Lankapati Ravana. It is said that Hanuman had thrown Shani Dev with full force towards the land of India, then he fell on the mountain near Anti village of Morena district, hence it is called Shani Parvat.

The rock of Shani Shingnapur was taken from here!
According to the scriptures, Shani Dev gained strength by doing severe penance on Shani Parvat. It is believed that the idol of Shani Dev and the idol of Hanuman in front of him was established by Chakravarti Maharaj Vikramaditya. According to an inscription in the temple, in 1808 AD, the then-ruler Daulatrao Scindia had established a jagir here. Shani Parvat (Shanishchara Pahari) is especially impressive because it is situated in an uninhabited forest. It is also said that the rock established in Shani Shingnapur (Maharashtra) was taken from this Shanishchara hill only. 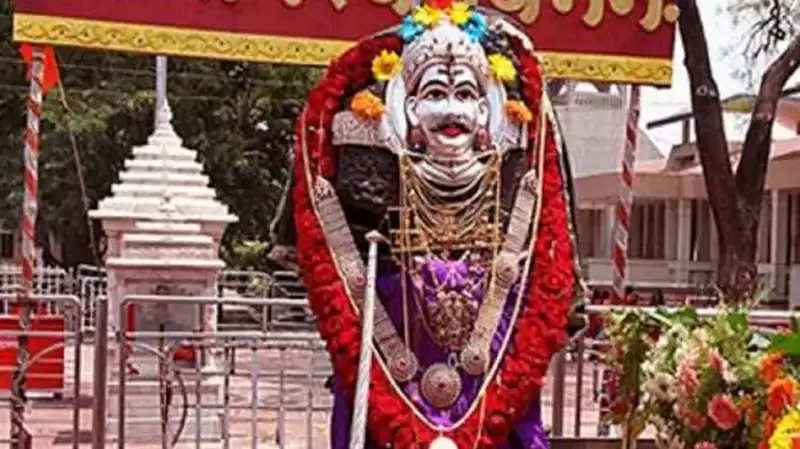 Near the Shani temple, there is a raised statue of Hanuman ji of Pauri lying on the ground. This whole hill and its surrounding area are considered Siddha Kshetra. Many devotees have claimed to have such experiences. In the Shani temple, claims were also made that the Gupta Ganga flowed continuously from the hill and the saints did penance in the caves here.