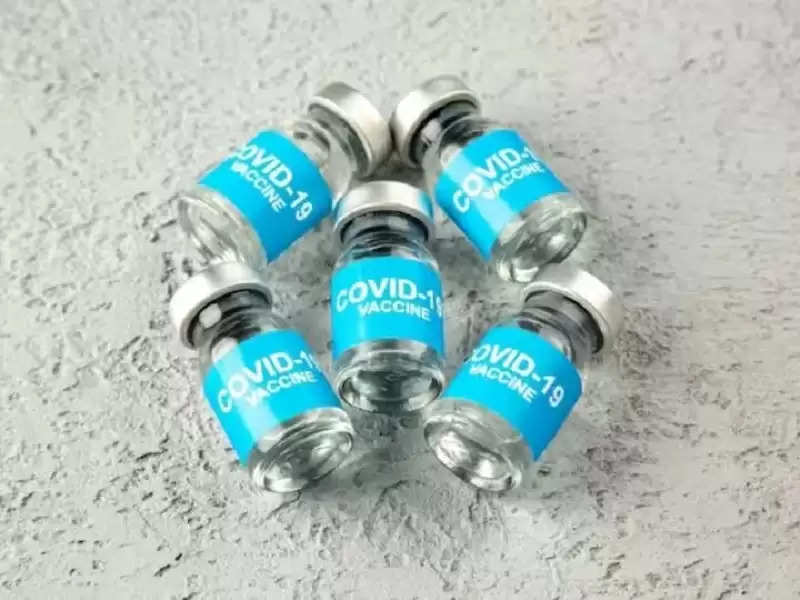 There are a large number of such people in the country and the world, who start feeling pain even before getting an injection. Children and many adults are also seen crying while getting injections. If you are also included in these people, then we are going to give you good news. Researchers are working on a vaccine for Covid-19, which will be needle-free, which means you will not be given this vaccine through injection. The speciality of this vaccine will be that it will be drunk instead of being administered. Yes, you are listening, right? This vaccine of Corona can be drunk. Researchers are focusing on mucosal vaccines, which include a nasal vaccine as well as a swallowed vaccine. 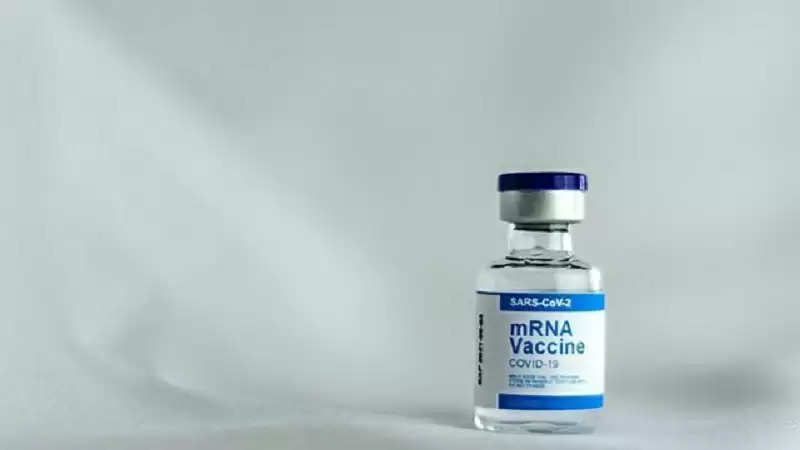 According to the report of CNET, this vaccine named QYNDR has completed the clinical trial of its first phase. However, more funds are awaited to conduct more detailed and advanced trials. Kyle Flanigan, the founder of US Specialty Formulations and producer of the QYNDR vaccine, said that the QYNDR vaccine is called 'Kinder' because the method of giving this vaccine is very unique.

The vaccine will prove effective on new variants!
Apart from this, the report also states that after the promising results of the clinical trial from New Zealand, it can be expected that the QYNDR vaccine will prove to be effective against the Covid-19 variant currently wreaking havoc in many countries of the world. Flanigan said, 'It is challenging for a vaccine to persist in the body through the digestive system.' He said, 'We managed to figure out how to take the vaccine beyond the digestive system. How to take it further to the intestine, so that it remains effective and shows the response in the body. 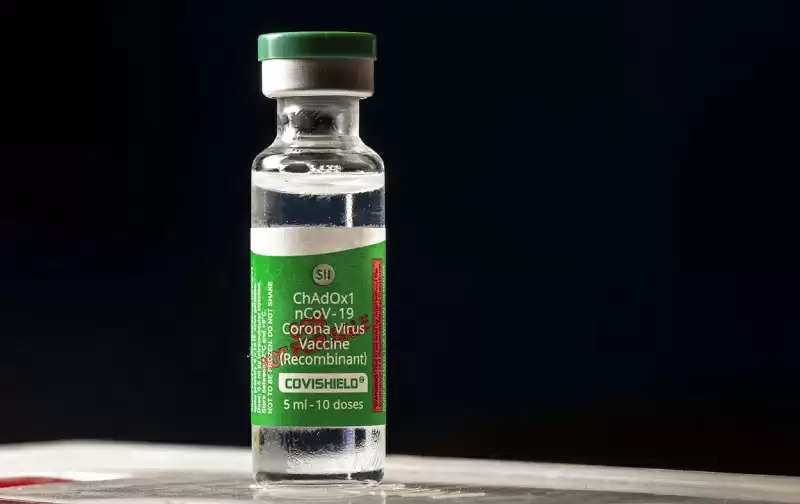