Religious Tips: What is the importance of coconut in worship, know why women do not break it... 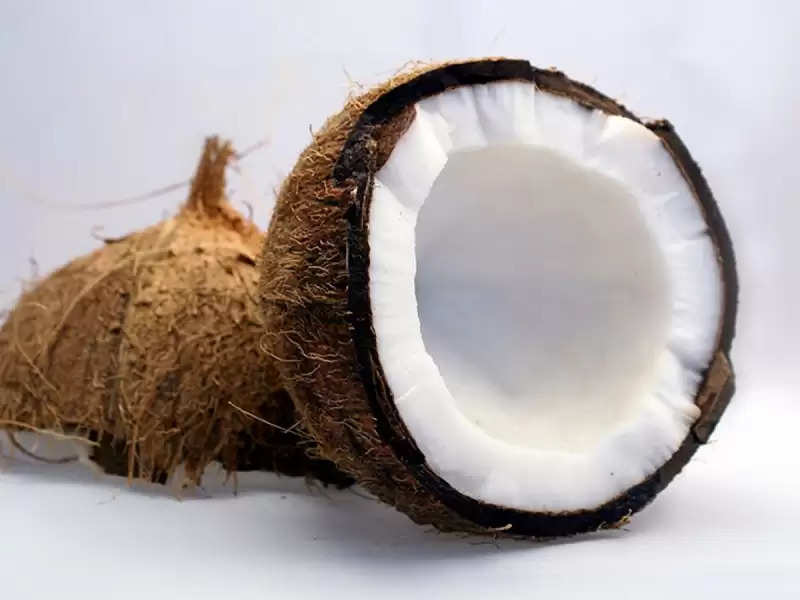 Why Women Don't Break Coconut: In Hinduism, coconut is used in any kind of worship. Whether it is the worship of any festival or housewarming, shopping for a special big item, or a marriage ceremony, coconut has special significance. But you must have noticed that always men or boys break the coconut. Women are never asked to break the coconut. After all, what is it that women can offer coconut to God but cannot break it? 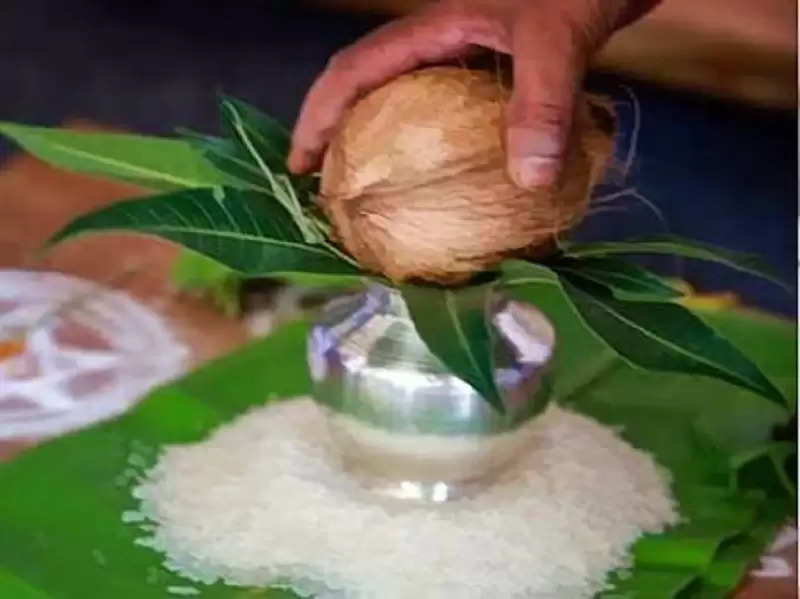 Coconut is considered very auspicious in Hinduism. According to astrology, coconut water is the symbol of the moon, and offering it to God brings happiness and prosperity and also removes sorrows and pains. Let us know why the breaking of coconut is prohibited for women and what are the spiritual and scientific reasons behind it…

Why women do not break coconut
In Hinduism, women are prohibited from breaking a coconut. This is because coconut is a seed and women are the factors of progeny. They give birth to offspring from a single seed. For this reason, women never break the coconut. It is believed that if women break a coconut, then doing so can cause many problems in the lives of their children.

Religious importance of coconut
In the Hindu religion, coconut has the highest religious importance. According to mythology, it is said that Lord Vishnu and Mother Lakshmi had planted coconut trees on the earth. The coconut tree is known as Kalpavriksha. Coconut is very dear to Lord Vishnu and Mother Lakshmi, hence it is used in most of the worship lessons. 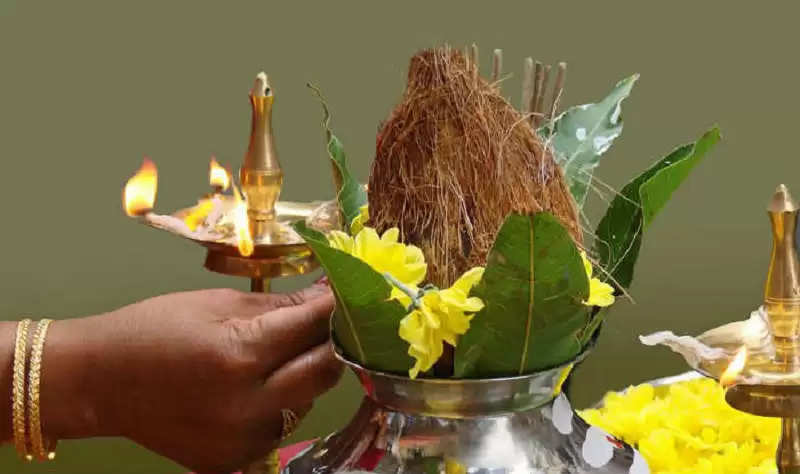 Maharishi Vishwamitra had composed
There is another mythological story about coconut. It is believed that Maharishi Vishwamitra got angry with Indradev and created another heaven. When he was not happy with the construction of that new heaven, he thought of building a different earth. He first created man in the form of coconut on the earth. For this reason, coconut is known as man.