Religious Tips: Shami plant is also very auspicious, many benefits are available by planting it at home, know here... 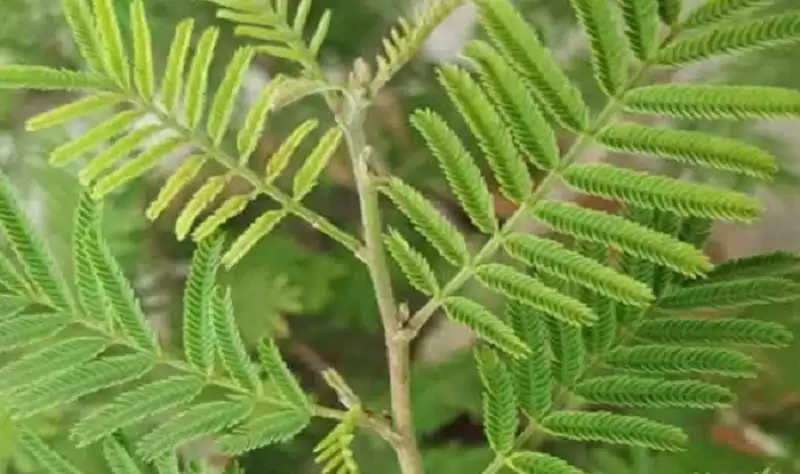 Shami Plant Benefits: Tulsi has special significance in Hindu scriptures and almost every house has basil in its courtyard. The women of the house worship Tulsi in the morning and evening. According to the scriptures, not only Tulsi but Peepal, Banana, and Shami trees are also revered. Just as Peepal and Banana represent Guru. Similarly, the Shami plant represents the planet Saturn. It is said that if a Shami plant is planted in the house, then the effect of Shani is reduced to a great extent. Apart from this, the Shami plant also provides many benefits. 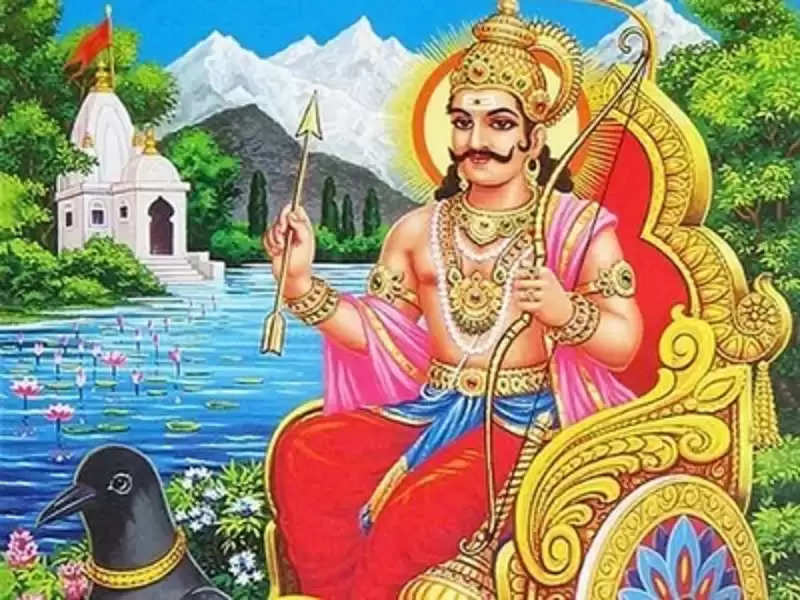 Benefits of planting Shami plant
-Shami is considered to be the karaka of the planet Saturn and according to the scriptures, applying it in the house is very auspicious. Worshiping a Shami plant like Tulsi is very beneficial.

-It is believed that by planting the Shami plant in the house, the condition of Shani is pacified and hence a lamp of ghee must be lit in Shami's sapling on Saturday. The Shami plant is considered to be the form of Saturn.

-If there is an atmosphere of discord and discord in a house, worship of the Shami plant must be done there. It is said that Shami leaves should be offered to Lord Ganesha on Wednesday. Due to this, the atmosphere of the house is good. Along with this, you also get rid of the troubles coming at home. 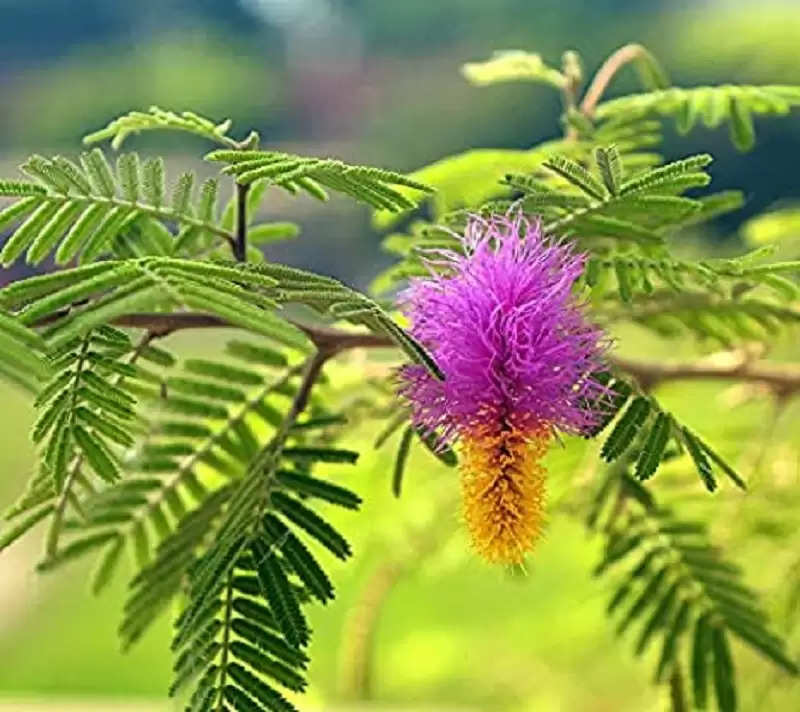 -It is said that the Shami plant should be worshiped during the Pradosh period. Also, after offering water to its roots, a lamp of ghee should be lit. This brings happiness, peace, and prosperity to the family.