Religious Tips: Do not offer turmeric to Lord Shiva even by mistake, these three things are also prohibited... 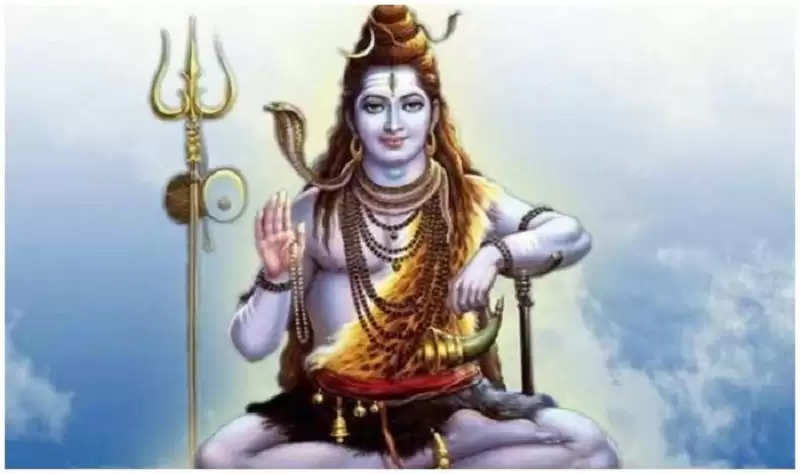 Never Offer Turmeric to Lord Shiva: There are lakhs of people who worship Lord Shiva in Hinduism. Lord Shiva is also called Bholenath because it is believed that Lord Shiva becomes pleased only by offering an urn of water to his devotees. Many ways to please and worship the Gods and Goddesses are described in the Puranas of the Hindu religion. In Dharma Puranas, some such materials and methods have been told which are liked by specific deities. Using those materials in their worship gives desired results, but there are some such materials as well. Which should not be used in the worship of a specific goddess or god. Using them can also have the opposite result. Bhopal resident astrologer and Vastu consultant Pandit Hitendra Kumar Sharma is giving more information on this subject.

Basil leaves
Tulsi leaves are used in almost every worship, but Tulsi should not be used in the worship of Lord Shiva. According to beliefs, Lord Shiva had killed Tulsi's husband Asura Jalandhar. That's why Tulsi got angry with Lord Shiva and deprived him of the leaves having supernatural and divine qualities. 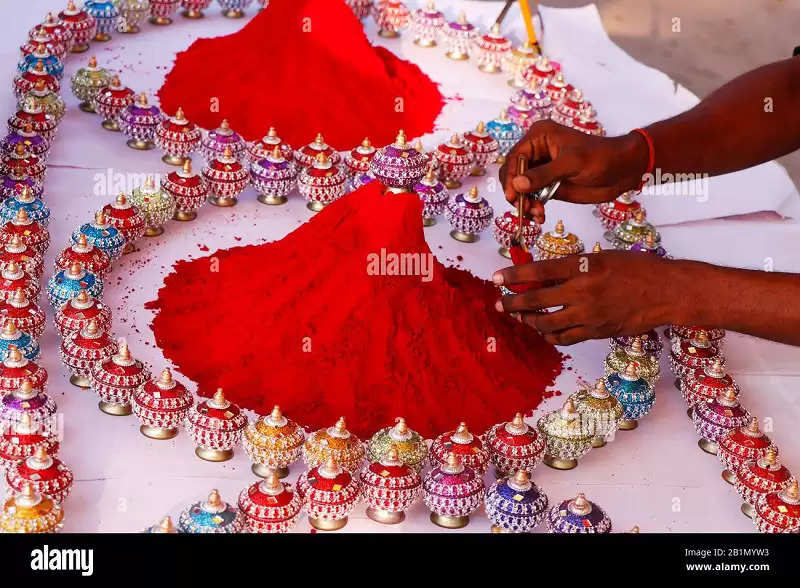