Relationship Tips: Things that every man wants in a relationship, Know about them... 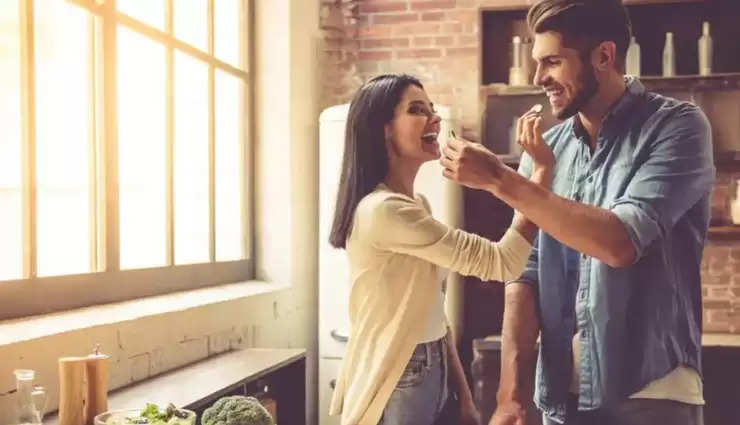 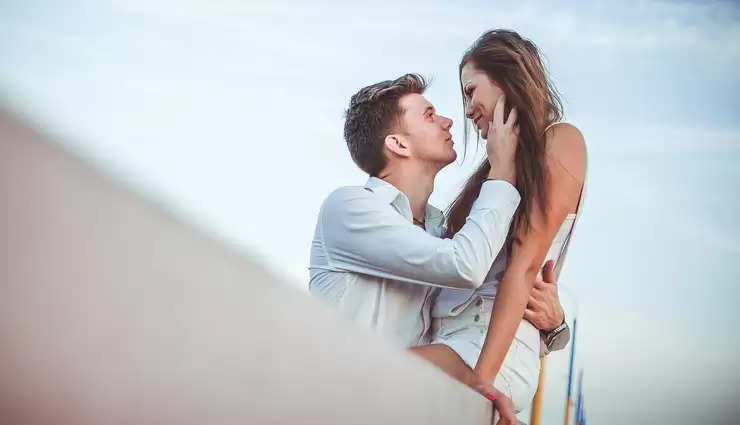 # Communicate well and often
The adage goes that men don't like to talk about their feelings and I tend to agree with that. It’s partially because a lot of us don’t know how to talk about them. But by that same token, a lot of people—both men and women—don't know how to communicate about how they're feeling. So when it comes to speaking with men, the best solution is the direct, non-confrontational approach. Notice something's off? Ask what it is and also explain why you're asking. Feeling upset that a man didn't rise to the occasion? Let him know you're mad and why. And don't forget to let him know when you're happy and why too. Over the long haul, this kind of communication helps both people in a relationship learn about one another.

# Don't change him
Going into a relationship, people already have bad habits. Leaving the toilet seat up is probably one of the most clichéd complaints, but something like leaving clothes on the bedroom floor is more likely to come up at some point of a relationship. Small things aside, don't try to outright change a man. Instead, encourage him to grow and grow with him. Relationships are like a garden that needs thoughtfulness, time, love and the right kind of fertilizer. Trying to uproot what's already there will destroy it. Instead, cultivate the relationship over time. 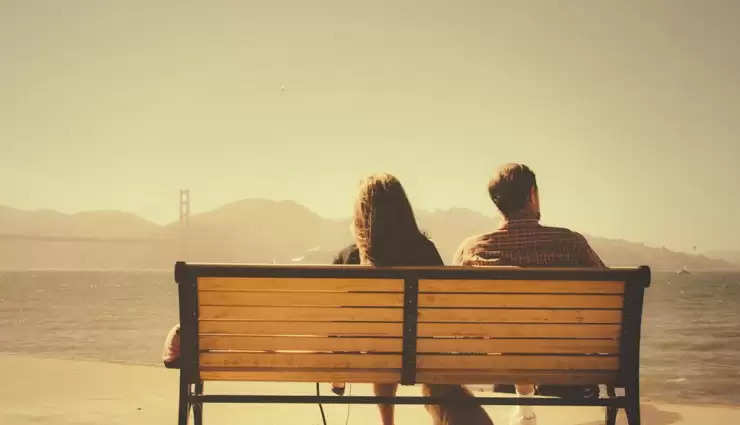 # Be mindful of his space
Fun fact about men—they can feel smothered sometimes. When relationships start, there's this period of euphoria where both sides want to spend every waking hour with each other. But a relationship is made up of two individual people with their own interests and different lives. Respect him and yourself as individuals, give him space and take space for yourself. You'll both be the better for it, and so will your relationship.