Relationship Tips: These 4 signs show that there is no place for equality in your relationship, know here... 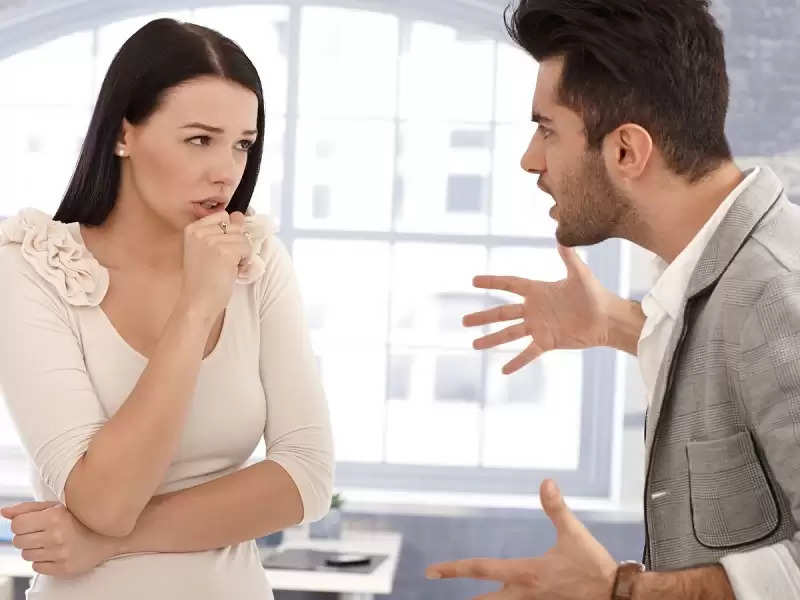 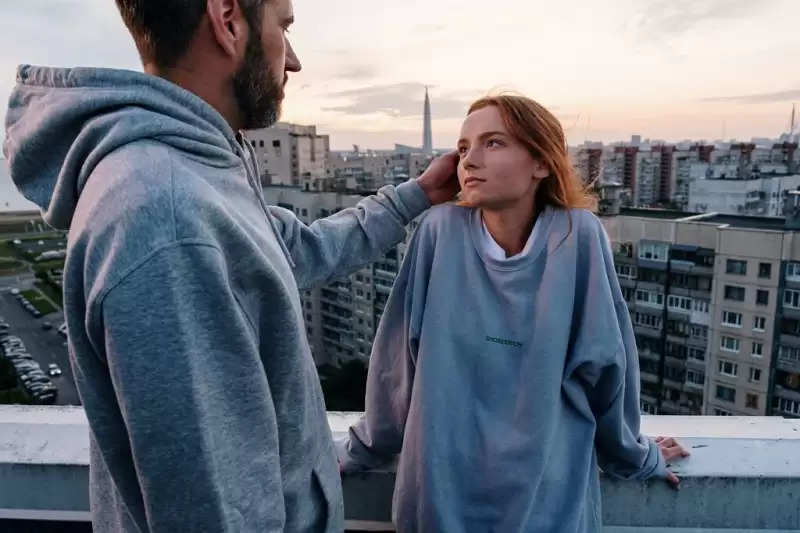 The same person suffers each time
It is natural that in a relationship only one person allows his partner to do whatever he wants. But if this happens every time and his feelings are not respected or he is made to feel that it is necessary to follow my mind more than his wishes, then it shows inequality. 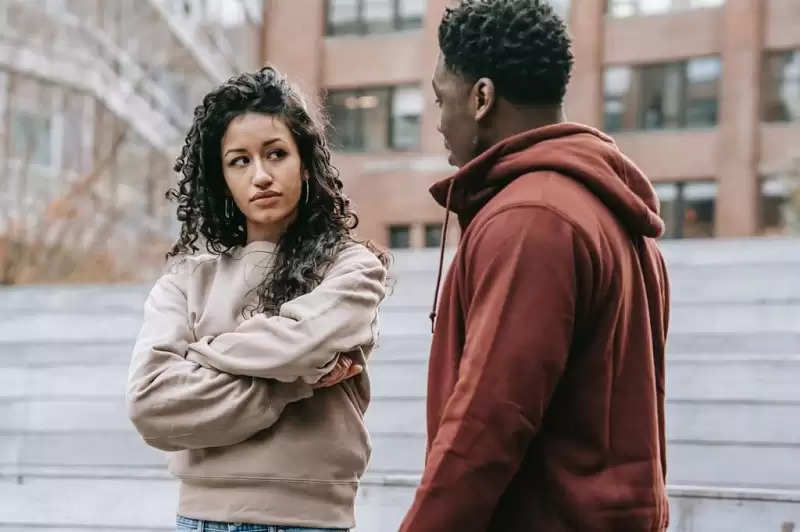 Silence
In a healthy relationship, both people have the right to express their feelings and desires openly. In such a situation, quarreling is also a normal thing. But if a person puts pressure on his partner to remain silent or to accept his point of view as the final decision, then it shows inequality in the relationship.