Relationship Tips: If you want to do marriage then do not do these mistakes after engagement.. 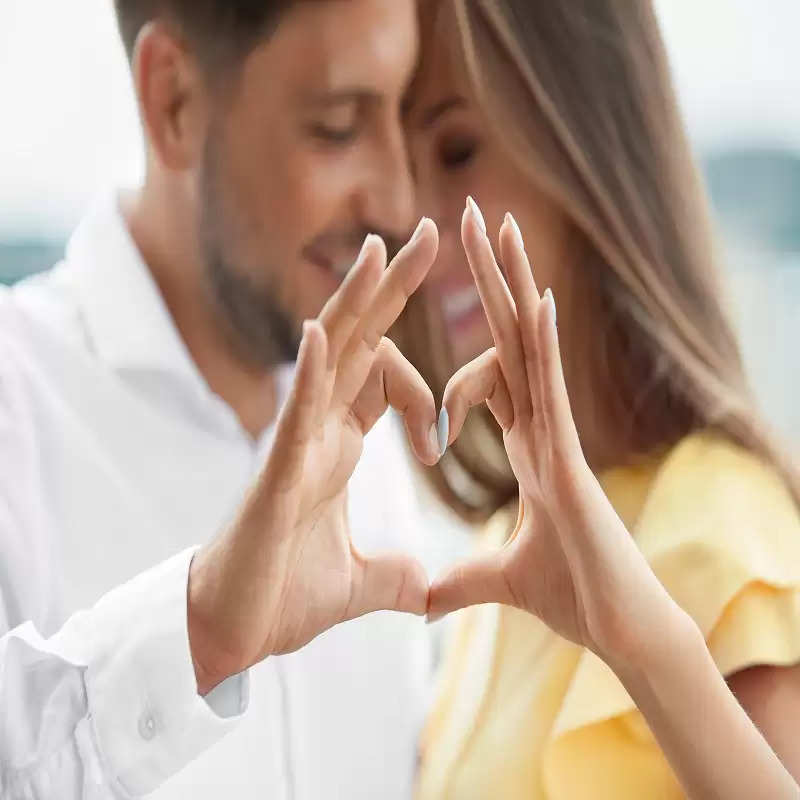 Relationship Tips: Some people say that the relationship of marriage is always like a raw thread. Two strangers get acquainted with each other anew and they have to spend their future life together. Marriage also does not happen in a jiffy, it also has its rituals and some customs. The custom of engagement before marriage is also very popular. After which the boy and girl are called each other's fiance till marriage but not husband and wife, although the meeting starts. This is a very delicate period. 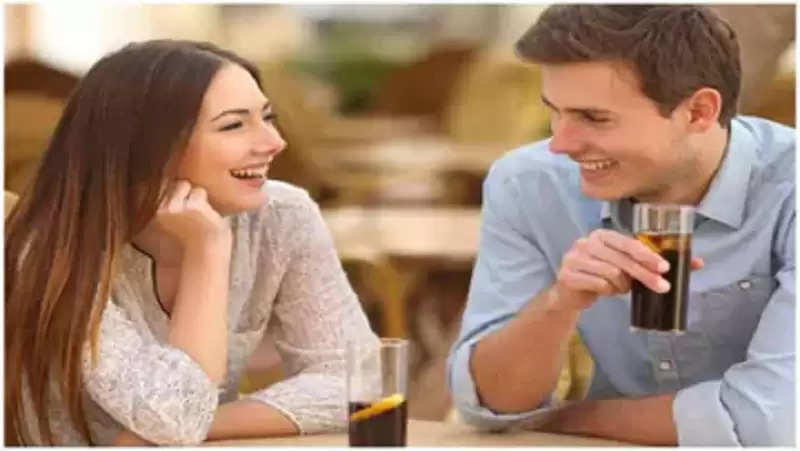 Do not do these mistakes after engagement
Never use commanding language
It is often seen that boys start commanding their fiancee right after the engagement, the opposite is also seen but it is never good for the mutual relationship. We should never try to force ourselves on anyone, because love does not remain in it, only compulsion remains. That's why give each person his own space in the relationship. Keep in mind that relationships, especially marriage relationships, always run with mutual coordination.

Avoid social interaction between engagement and marriage
This is because there will be more talks and issues due to more interactions. Along with this, by increasing the interaction more in the beginning itself, it can also happen that without understanding each other properly, something may become the cause of discord between the two. That's why in the sensitive period between matchmaking and marriage, let the relationships progress at their own pace and avoid too much interaction.

Quit flirting
Many people often have the habit of flirting and do not leave even after engagement. But we must remember that this habit can make you fall completely in the eyes of your fiancee. In such a situation, she can turn away from you forever. Your flirt habit can prove to be very fatal for your relationship, so get out of this habit soon after your engagement. 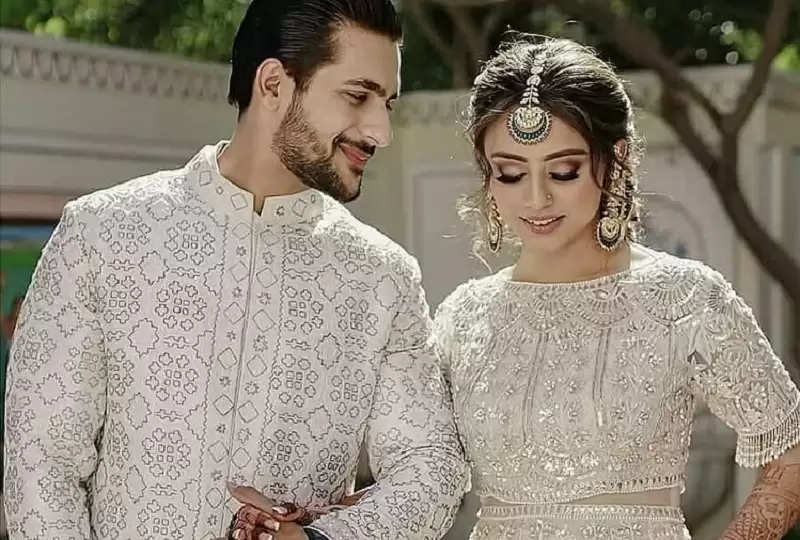 Respect each other
Apart from all this, respect each other. That is, learn to pay attention to each other's feelings. Try not to hurt your partner's self-esteem with any of your behavior. Keeping these things in mind, you will be able to strengthen your relationship. Then be it the critical time between betrothal and marriage or the whole life after that.