Relationship Tips: If there is hesitation in talking to a female friend, adopt these easy methods... 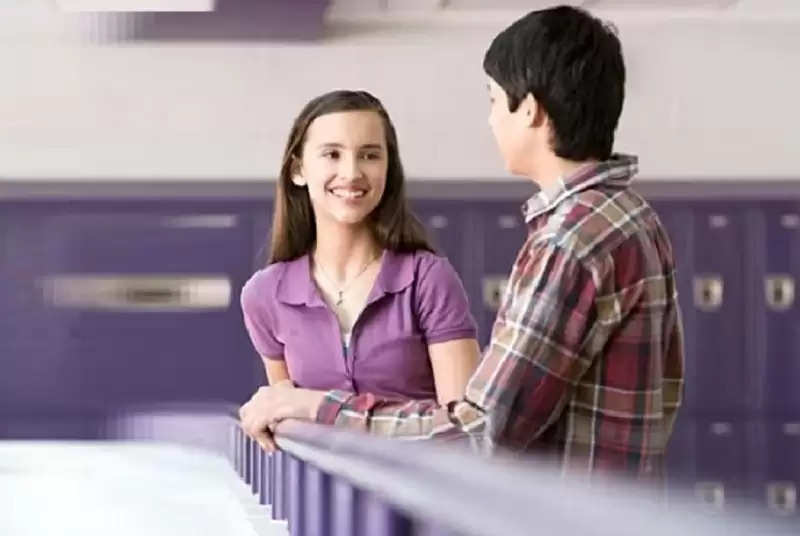 People are often unable to speak openly while meeting a girl for the first time. Due to this your first impression becomes useless. At the same time, even after making a lot of effort, it becomes challenging for people to improve their image in the minds of the girls. That's why we are going to tell you some ways to boost confidence, with the help of which you can make the first impression the best.

Avoid over acting
Many times people start doing a lot of overacting to impress unknown people. But your artificiality may feel bad to the friend. That's why keep yourself original in front of a female friend and don't behave artificially at all. Otherwise, there is a danger of spoiling your talk.

Listen to a female friend
To make a good impression on the female friend, people go on speaking on their own and do not even give a chance to the other person to speak. In such a situation, this behavior of yours may feel bad to the friend. That's why listen carefully to the words of the female friend and do not forget to take her opinion on every important subject. 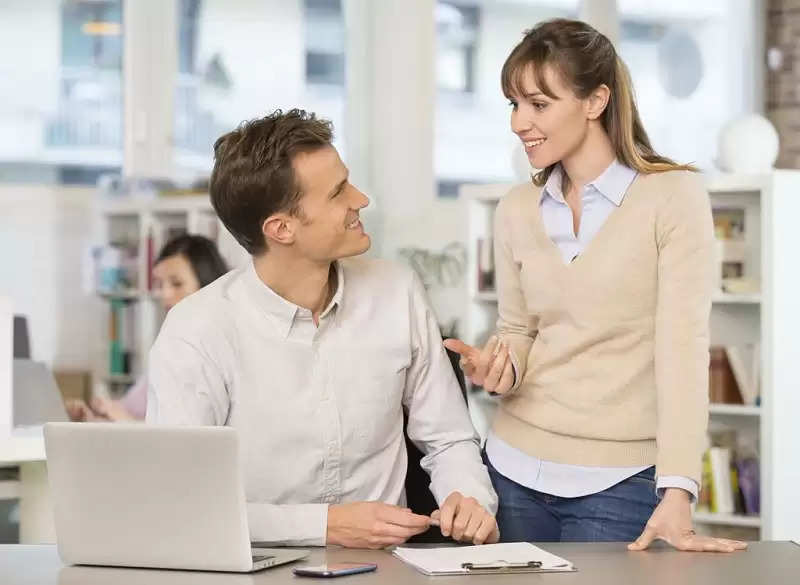 Don't hesitate to praise
Most people like to hear their praise very much. In such a situation, you can praise your female friend for impressing her in the first place. But keep in mind that do not give false praise to the friend. At the same time, by appreciating the friend's good habits during the talk, you can easily win his heart.