Rectal Cancer: There is often a complaint of fever with cold, so do not ignore it, there may be a risk of rectal cancer.. 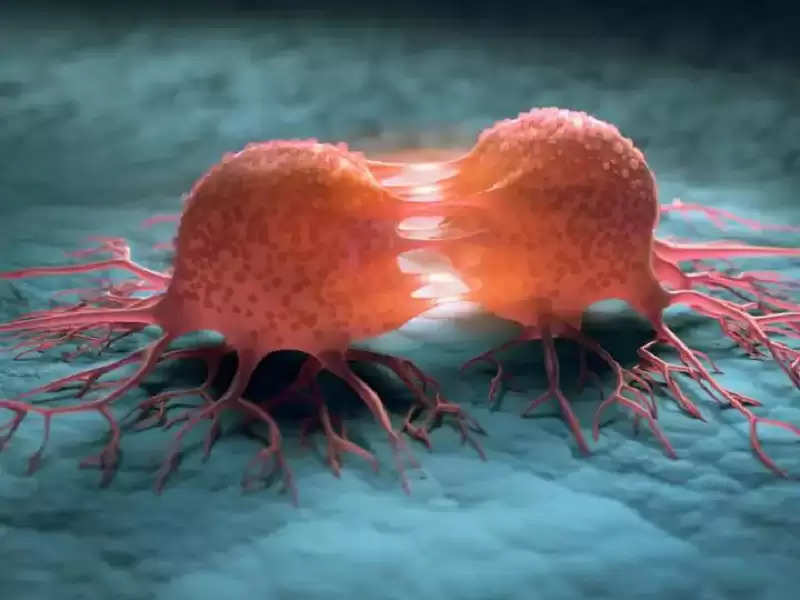 Rectal Cancer: There is a continuous division of cells in our body and this is a normal process over which the body has full control. But when there is no control of the body on the cells of a particular part of the body and it starts growing normally, then it is called cancer. If you have cancer, it means that some cells in your body are growing uncontrollably. It can also spread to other parts of the body. Cancer can also present itself with mild symptoms that can be misunderstood or often dismissed as signs of something not serious. The same happened with 43-year-old Michael Miller, whose cancer started showing cold-like symptoms and he did not take it seriously. 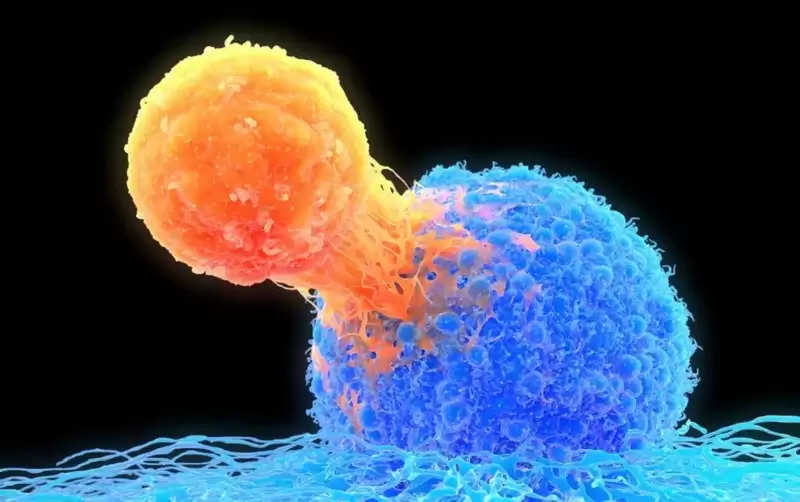 Cancer caused by exposure to cold
Miller explains that the onset of cancer started with fever and chills, but they often happened and went away, so he ignored them. Suddenly he started having pain in his back, after which he went to a chiropractor. The chiropractor helped him with this problem, but after a few weeks he became more ill and one day it happened that due to weakness he fell in the living room. Miller shared his condition with the doctor, who Later, after an evaluation, it was found that he had an abscess in his spinal cord. Initially, nothing was clear from the diagnosis, but it was known that he had sepsis which had spread to his spinal cord.

Miller's doctor informed that the infection was spread throughout Miller's spine, from the base of the skull to the tailbone, so the doctor had to remove the infection while keeping the ligament and bone intact. There could be a lot of damage to the spinal cord. The doctor performed Miller's surgery, after which Miller says that after the surgery he was unable to even move. He stayed in the ICU for about a week and a half, completely paralyzed. 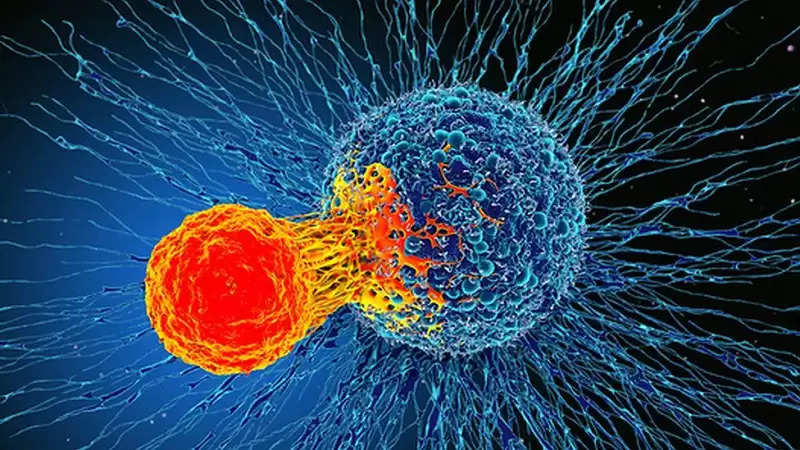 Miller was suffering from fourth-stage rectal cancer
Several other evaluations, including endoscopy and CT imaging, revealed that Miller had stage IV rectal cancer, also known as colorectal or bowel cancer. Due to this cancer, he was also having trouble passing stools, due to which The doctor had to do a colostomy, after this operation Miller's chemotherapy was started. Finally, after 11 months, Miller is now almost completely cured of complications and there is no evidence of cancer recurrence.