Ration Update: If you also take advantage of the government's free ration scheme, then this news is for you... 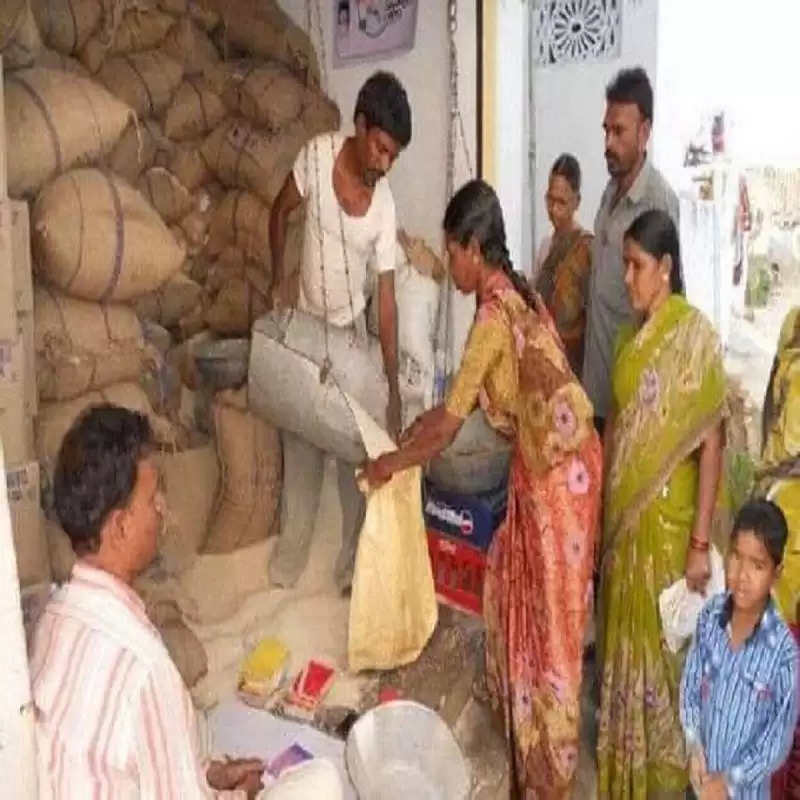 If you also use a ration card and through it take advantage of the government's free ration scheme, then this news is important for you. Let us tell you that a new update related to ration distribution has come. You may be a little upset after hearing this update. As you know, ration distribution has to be done by the 15th of every month. But this time the distribution of ration has not been done in some districts till now. 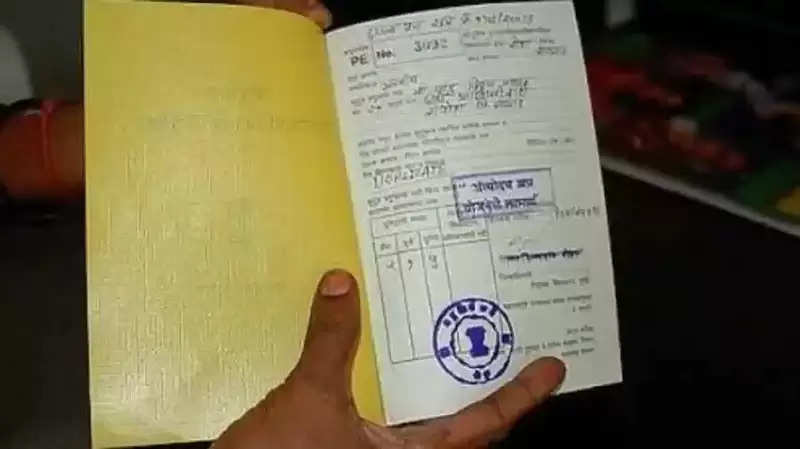 According to media reports, rice has not yet been supplied by the Food Corporation of India (FCI) in some districts. Because of this, the ration is not being supplied. That is, the beneficiaries of the free ration scheme have to wait for extra.

Information not received from the Food Corporation of India
The point of Sales Machine (PoS) is not allowing ration distribution due to the non-availability of rice quota at ration shops. In such a situation, the ration card holders are forced to wait even against their will. Information on why there is a delay in the supply of rice from the Food Corporation of India has not been revealed. 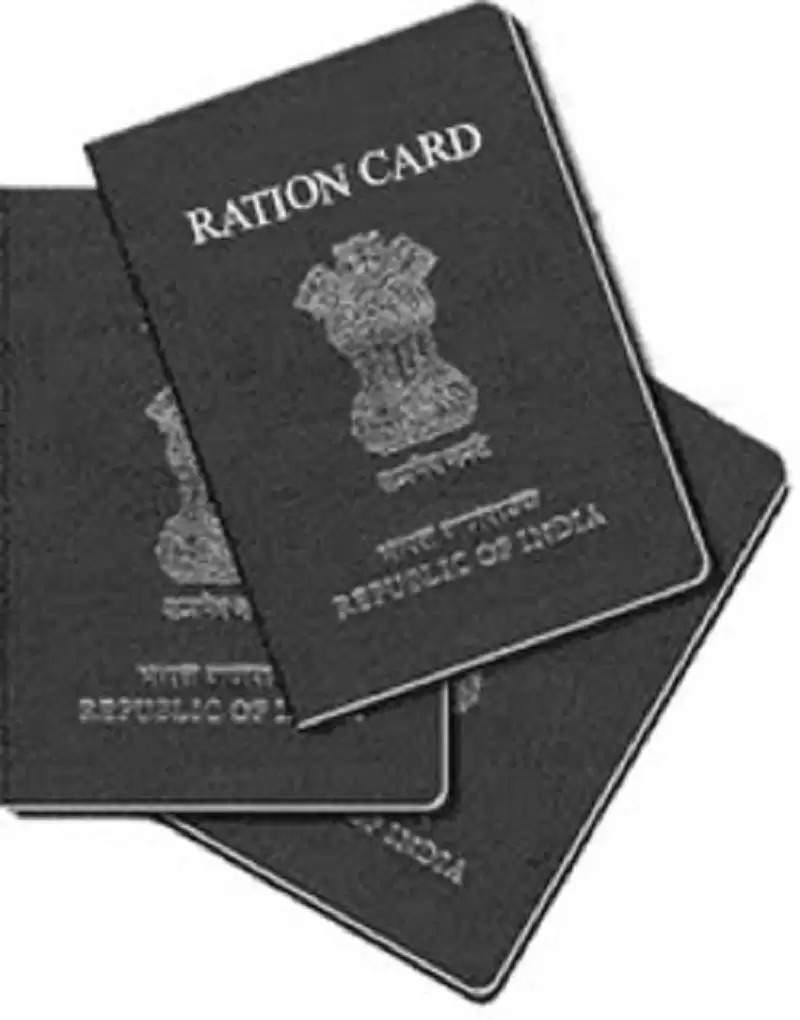 Modi government had said this last month
Whereas last month i.e. in December, the Modi government had said that the Government of India has sufficient stock of food grains in the central pool to meet the needs of the National Food Security Act (NFSA) and other welfare schemes and for additional allocation in the Pradhan Mantri Garib Kalyan Anna Yojana. is available. About 159 lakh metric tonnes of wheat and 104 LMT of rice will be available on January 1, 2023.