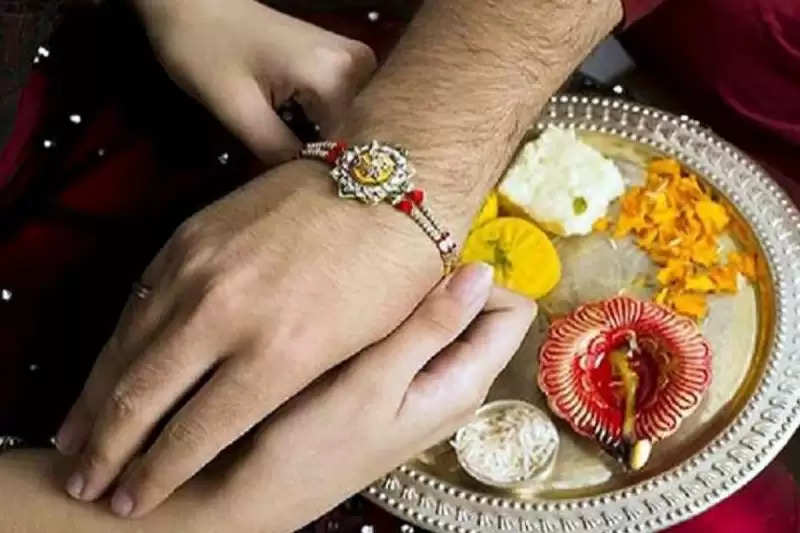 Rakshabandhan 2022: Everyone is eagerly waiting for the festival of Rakshabandhan in the month of Sawan. This festival is celebrated on the full moon day of Shukla Paksha of Sawan month and this year it is on 11th August 2022, Thursday. On this day sisters tie rakhi on their brother's wrist and wish him good health and long life. But according to religious beliefs, some things should be taken care of while tying Rakhi. 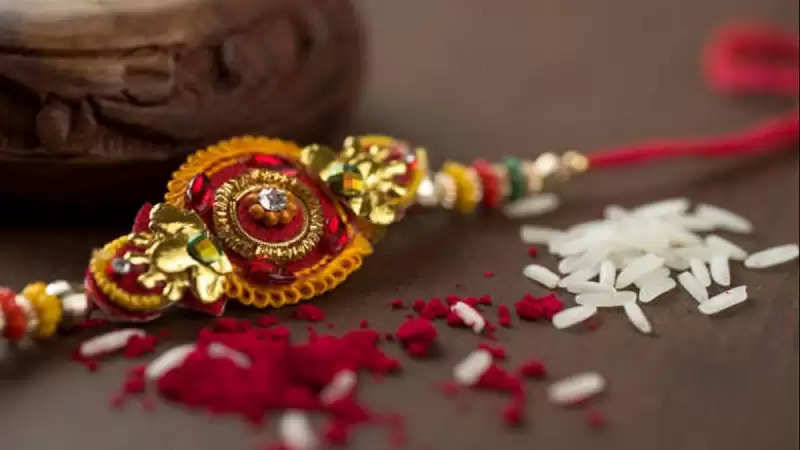 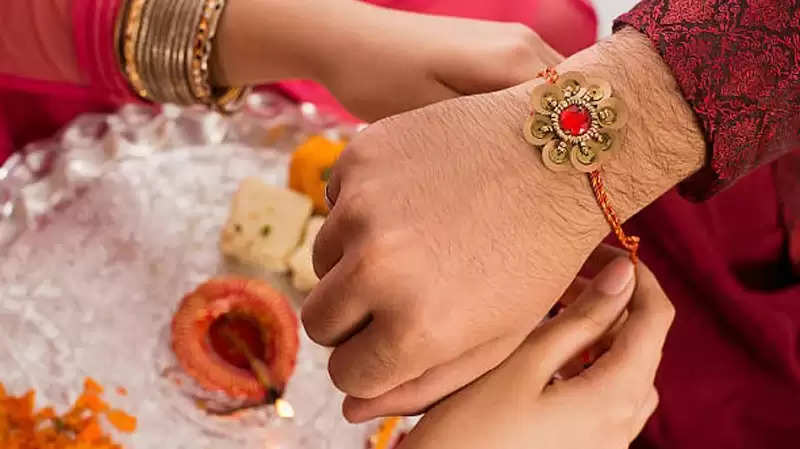 Importance of three knots
According to religious and social beliefs, it is considered auspicious to tie three knots in Rakhi because it is related to Tridev i.e. Brahma, Vishnu, and Mahesh. It is said that the first knot while tying Rakhi is for the long life of the brother. Whereas the second knot is for one's own long life and the third knot is for bringing love and sweetness to the brother-sister relationship. Therefore, while tying Rakhi, take special care that three knots must be put in it.