Rajma Masala Recipe: After eating rajma masala full of Punjabi flavor, there is hardly anyone who does not want to taste it again. Rajma is not only full of nutrition, but the vegetable made from it is also very tasty. Rajma is specially made in Punjab, Delhi and surrounding areas. This Punjabi dish is very much liked across the country. If you are also fond of eating rajma, then you can try the recipe of rajma masala to enhance your taste. Making rajma masala is not very difficult. To make this vegetable rich in spices, we are going to share its easy recipe with you. By following this method, you can easily prepare Rajma Masala for lunch or dinner. 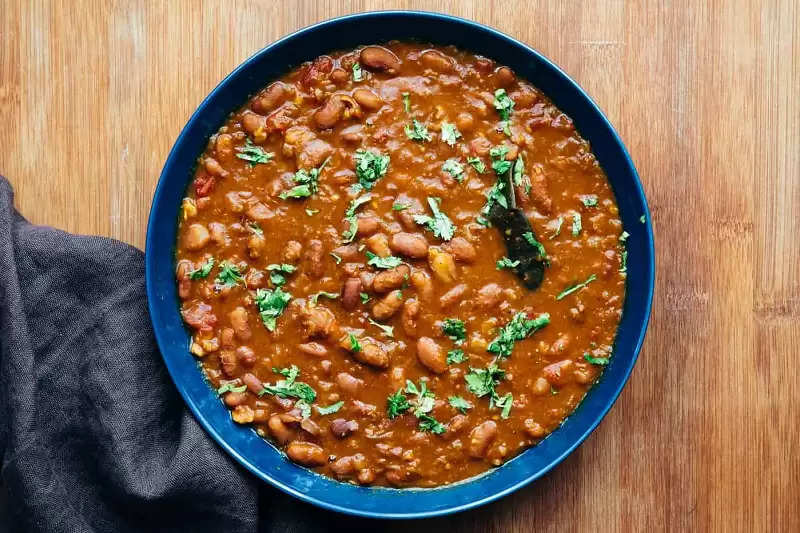 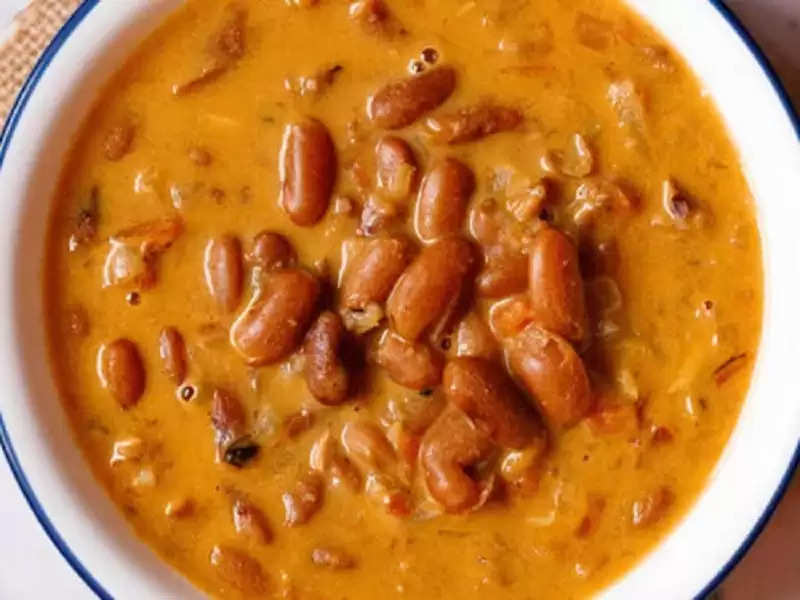 How to make Rajma Masala