RBI Monetary Policy: The country will grow at a growth rate of 7.2 percent in FY23, RBI estimates 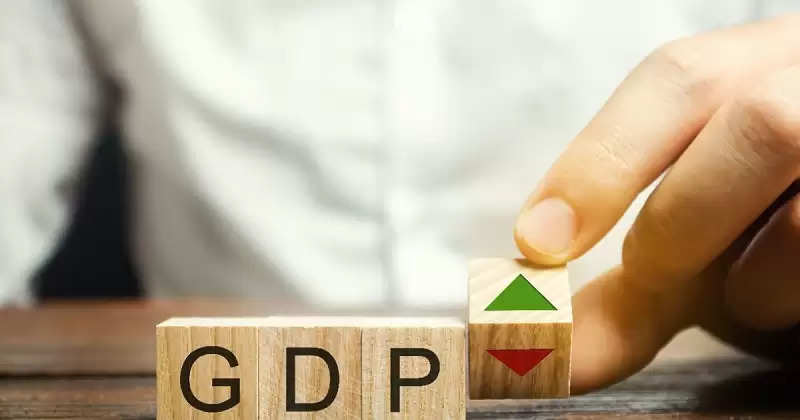 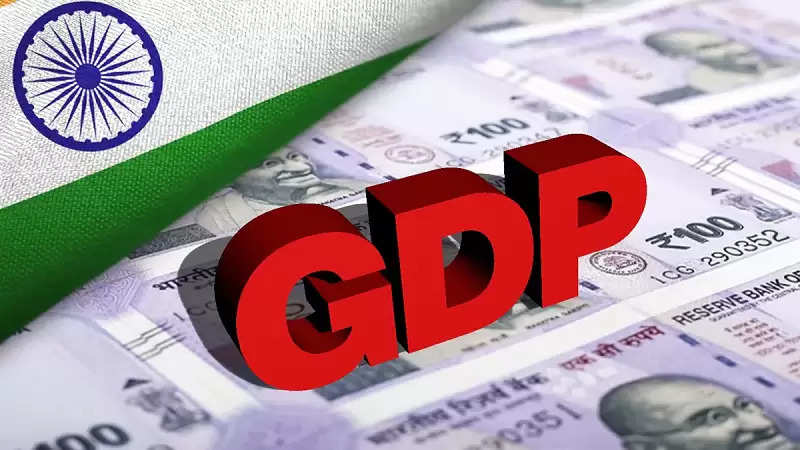 In the same press conference, Governor Shaktikanta Das also told about the RBI's estimate regarding the growth of Indian GPD. He said that the RBI did not make any change in the growth estimate and it will remain 7.2 percent for FY23. Earlier it was understood that some changes can be made in the growth rate estimate due to inflation and pressure from global markets, but Governor Das kept the growth rate stable as before, keeping confidence on monetary policies and economic reforms of the country. kept.

IMF had reduced its estimate
Late last month, the International Monetary Fund (IMF) slashed India's GDP growth forecast by 80 basis points to 7.4 per cent for the current fiscal. The IMF, in an update to its World Economic Outlook report on July 26, said, "For India, this amendment is primarily based on less favorable external conditions and more rapid policy tightening." it shows." 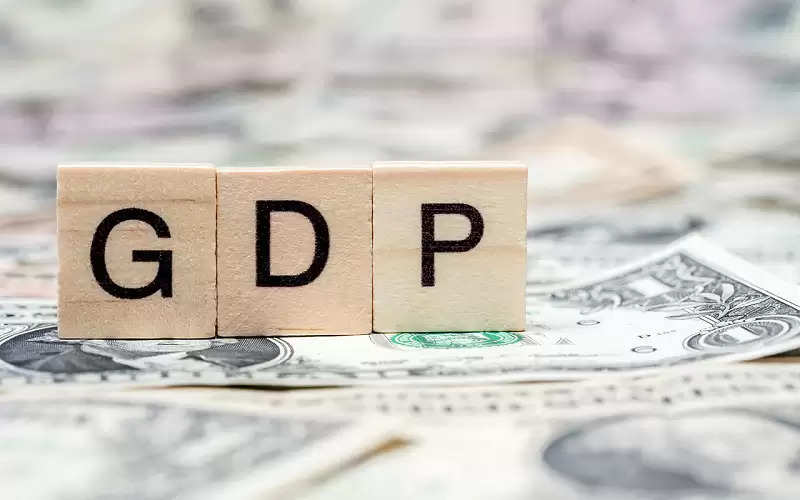