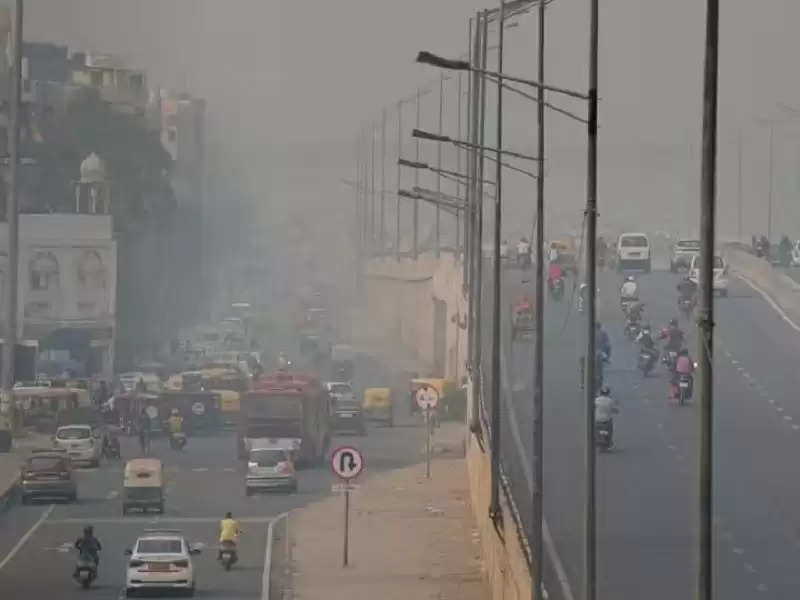 Air Pollution Impact: Air pollution reaches its peak every year after Diwali in Delhi-NCR. Because of this, people have to struggle with many types of respiratory diseases. In winter, people often have to be imprisoned between the four walls of their houses due to air pollution. At the same time, experts say that indoor air quality may seem better than outdoor air quality at first glance, but it can be five times more dangerous. Generally, indoor and outdoor air pollution are often seen as two different things. 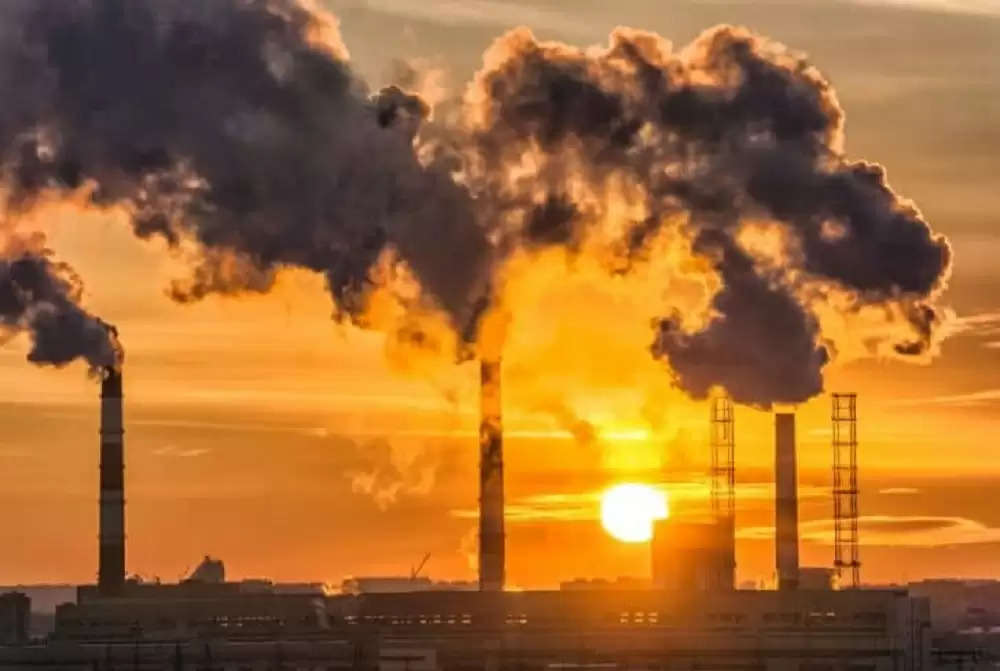 However, the dirty air outside such as vehicle smoke, pollen and small particles enters our homes and offices. This is also as harmful as the bad air outside. According to Dr Vipul Gupta, Head of Neuro Interventional Surgery and Co-Chief Stroke Unit at Artemis Hospital, Gurugram, indoor air pollution is worse than outdoor air pollution, as it is confined to a confined area and has no escape route. In such a situation, it harms the body even more.

Cause of indoor pollution
Dr Gupta further added, 'The harmful dust, dirt and gases present inside buildings are linked to many health concerns like heart diseases, chronic lung diseases and many infections.' The main reason behind indoor air pollution is known gases or particles present in the air. Substances like building materials, tobacco smoke, and wood burning stoves cause indoor pollution. Once inside, they mix with the dirty air and create a dangerous cocktail, which is harmful. 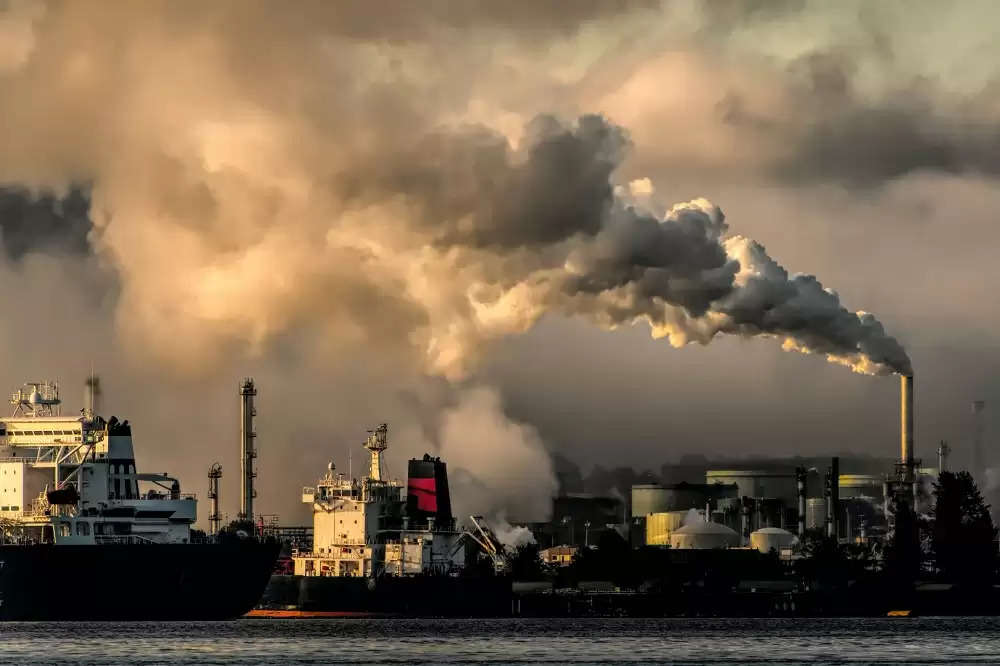 "Pollutants that spoil indoor air, such as smoke from burning wood or cooking, are moved out of buildings through ventilation," said Ginger Lee, a senior electronics engineer at consumer electronics company Dyson. For example, air fresheners and deodorants may contain volatile organic compounds (VOCs) and benzene. While cleaning products include benzene and other household fumes.