Parenting Tips: Misbehavior of parents can take away the innocence of children, never do these mistakes... 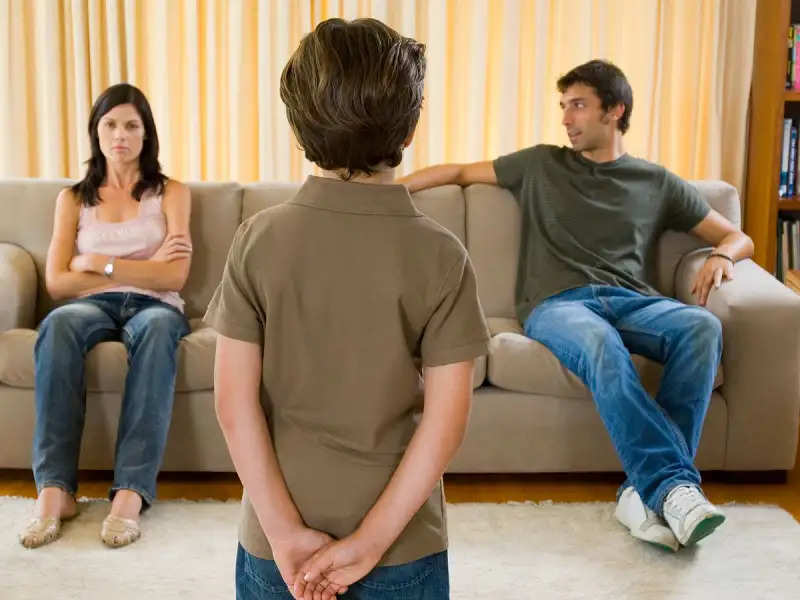 Parenting Tips: Raising a child is the most responsible job. If you want your child to become a better person and respect you, then you must take his childhood seriously. Yes, many parents misbehave with their children considering them to be mindless, or start discussing some such things in front of them which can destroy their innocence and they start maturing before their age. Not only this, due to such habits of the parents, the children also stop respecting you later. Here we tell you which of your mistakes take away the innocence of the children. 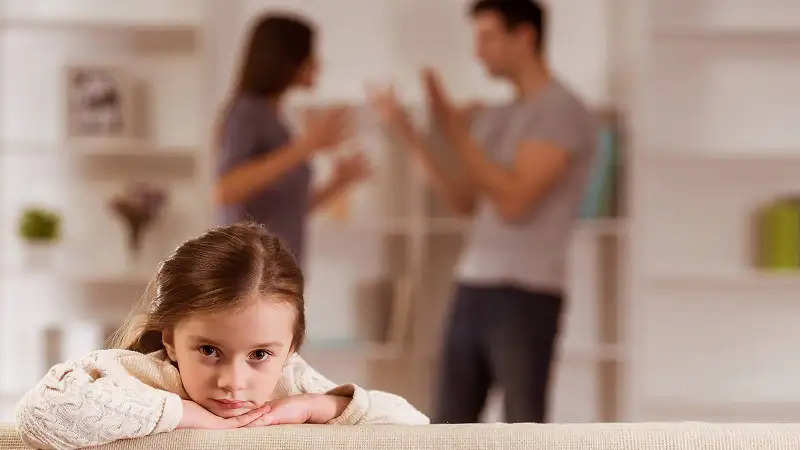 Never do these mistakes in front of children
Taunting all the time- Some parents do not even praise their children. Many parents praise in the form of taunting. If your child has brought a good number, then instead of praising some parents, they say that even after watching TV, your good numbers have come. Such things go home in the minds of the children and their self-confidence starts falling.

Involve them in mutual quarrels- Husband-wife fight is a normal thing, but if you involve children in your fight every time, then this habit of yours can do a lot of harm to the children. The things heard from each other about their parents go home in the child's mind forever. In such a situation, the child starts losing faith in his parents and his innocence is affected. 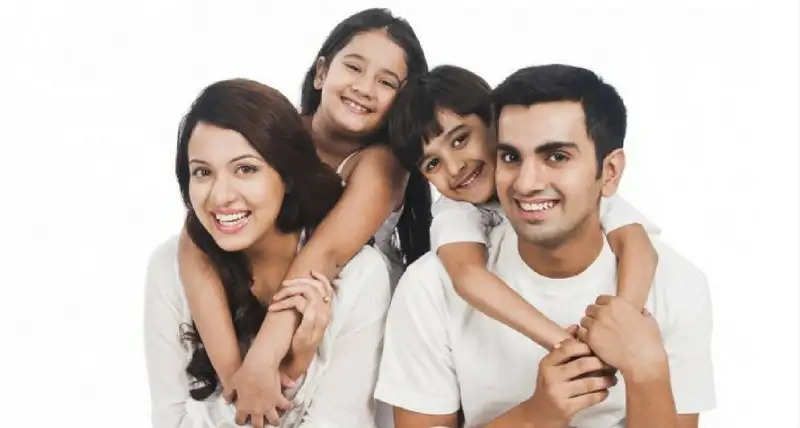 Taking all the decisions of the child yourself- If you are repeatedly pressurizing your child that you will take all their decisions, then it can reduce their self-confidence. In such a situation, you ask them what they want to do and what they are doing for it. Do not tell what the child has to do next and what you think of them.