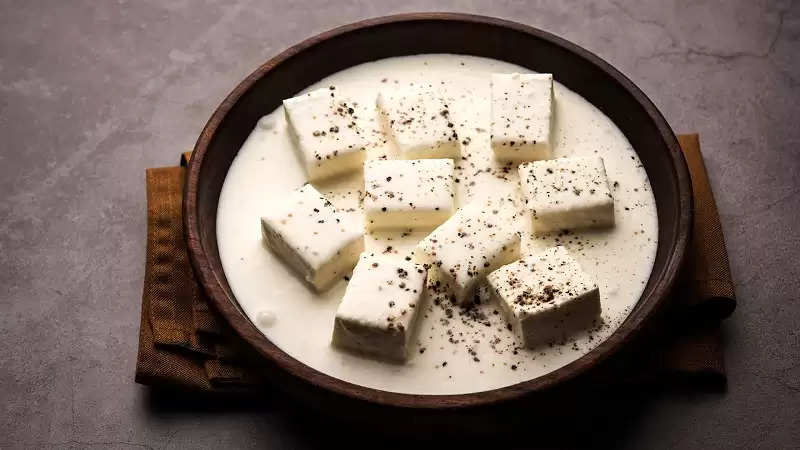 Paneer Kali Mirch Recipe: Paneer black pepper is one of the most liked vegetables due to its distinct taste. By the way, any vegetable of paneer, it has a lot of taste, but the taste of spices and black pepper in paneer, pepper gives it a different test. Paneer Black Pepper is a creamy recipe. If a guest comes to the house, then if you want to feed them by making something special, then paneer black pepper can be a great food dish. It is not too difficult to make it, even children like the vegetable of paneer pepper. If you want, you can also keep it in the children's lunch box. If you have not tried the paneer black pepper recipe till now, then our method can be very useful for you. 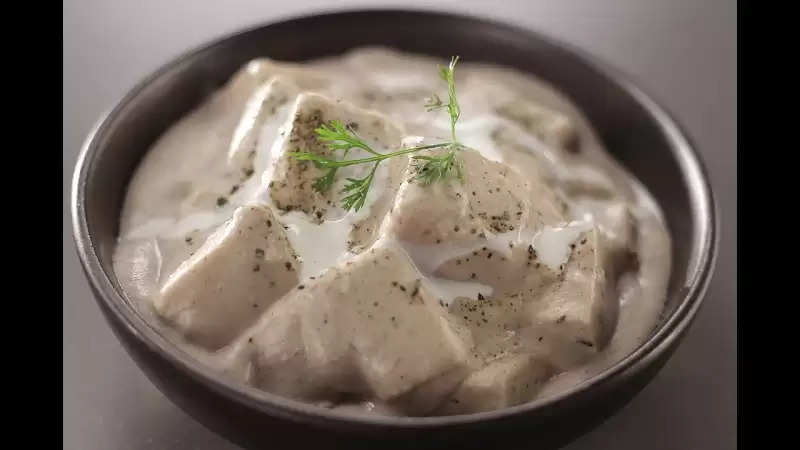 How to make Paneer Peppercorns