Office Mistakes: If you want to avoid being the issue of gossip in the office, then don't make these mistakes... 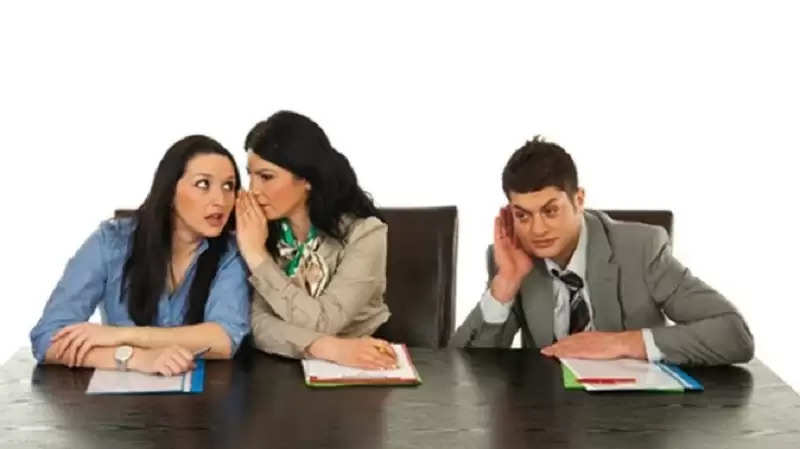 Office Mistakes: People work very hard to get respect and promotion in the office, but sometimes colleagues start talking about you behind their backs. These things affect your mind and mind, due to which both your work and behavior are affected. Other employees may make fun of you, and comment on you, which can tarnish your image. That's why people like to stay away from office gossip. In such a situation, if there is gossip in the office even in your name, then you can adopt some tips to avoid whispering. Colleagues spread rumors against you in the office, then follow these tips to avoid gossip. 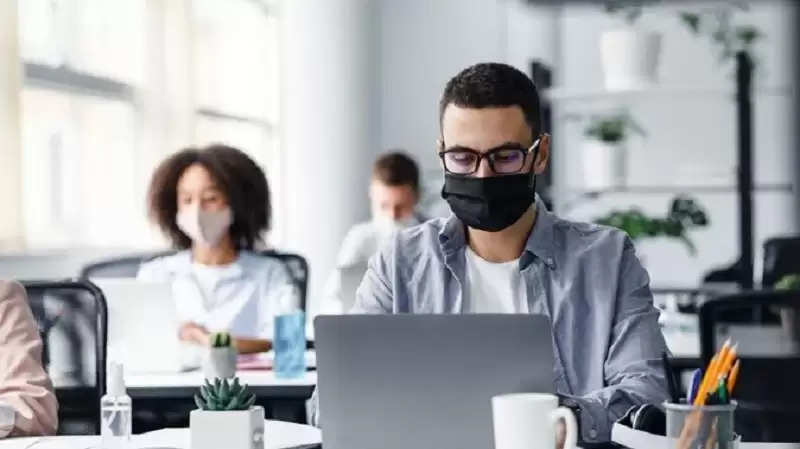 Ignore
Often gossip intensifies when you react aggressively to it. In such a situation, if the whispering about you is not making any difference to your image, then ignore it. It is better to clarify, again and again, stay calm and stop talking to people about your work.

Impact on work
When there are rumors and whispers, you get disturbed and start messing up the work. But don't let this affect your work. If you hear gossip about yourself, don't talk to anyone about it or get angry at others. Rather put your mind to work.

Don't respond by fighting
If more rumors start popping up about you and you find out which co-worker whispered about you, don't start fighting with him. Rather calmly talk to them and the rest. Don't be picky on gossip that spoils the image. 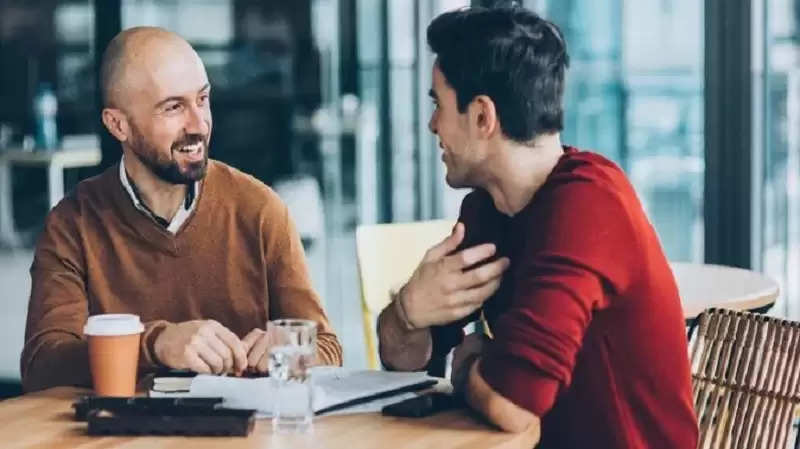 Make your point
Respond when gossip and rumors abound. Open your side, but there is no need to raise your voice for this. Fighting or arguing does not settle the matter. For this, you have to give correct reasoning.