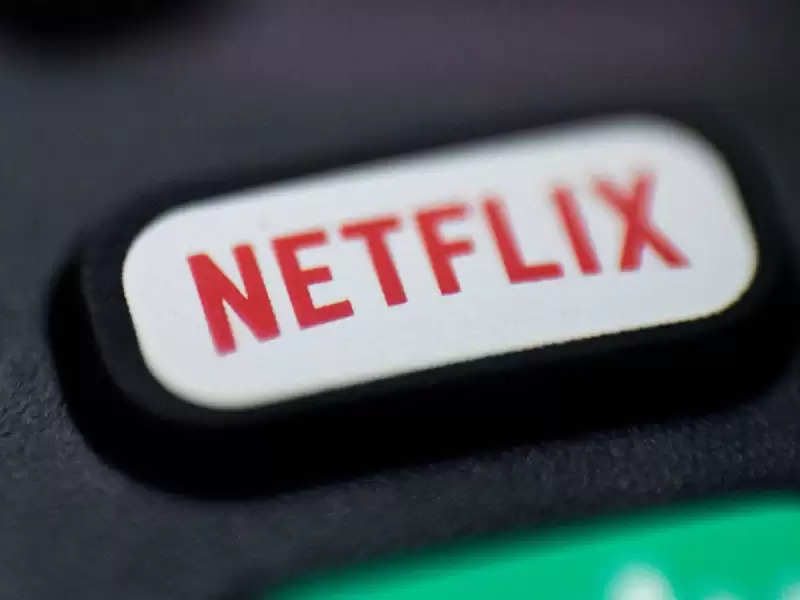 On the one hand, layoffs are going on in the world's famous companies, while the online video streaming platform Netflix has taken out a vacancy for a post for which the salary is in crores. This vacancy is being discussed everywhere. The company has taken out the job of a flight attendant, for which a salary of Rs 3 crore will be given annually. The company has hired a flight attendant for a private jet plane for the Los Gatos headquarters in San Jose, California. 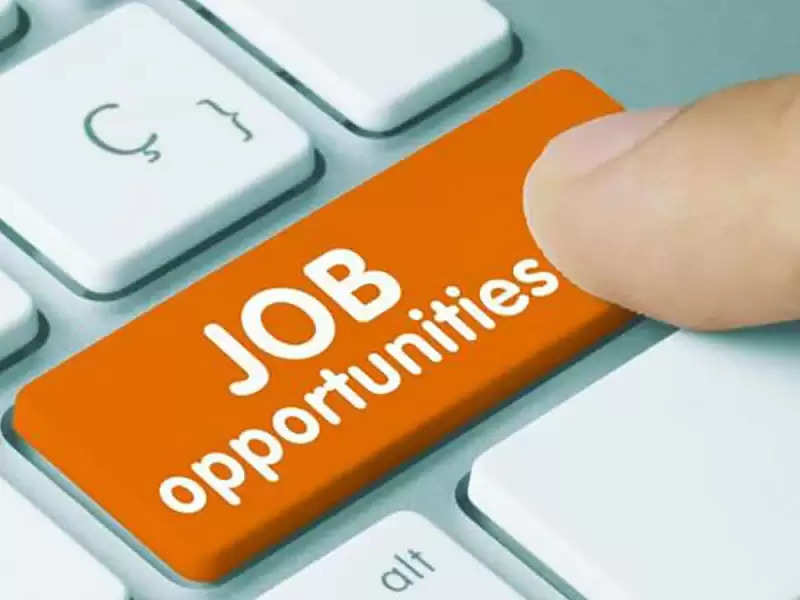 Posting a job on its official website, the company has written do you have a passion for aviation? Do you have the desire to work within a Dream Crew? According to Moneycontrol, the company says that its aviation team helps Netflix reach the world more efficiently and effectively so that the company can continue to create happiness around the world.

Salary offered in the range of $60,000 to $385,000
The deployment of flight attendants will be on super midsize jets. He will maintain the SJC stockroom. These attendants will also support G550 tours as needed. The company is offering a salary of $60,000 to $3,85,000 for this job. If calculated in terms of Indian currency, then this amount sits around Rs 48 lakh to Rs 3.12 crore annually.

Job openings for Flight Attendants based in North California
According to the company, as a Netflix flight attendant, you are expected to embrace our culture that emphasizes self-motivation and independent flying with independence and responsibility. This job is for a Flight Attendant based in Northern California and the right candidate will be professionally trained in cabin and passenger safety and aircraft emergency evacuation.