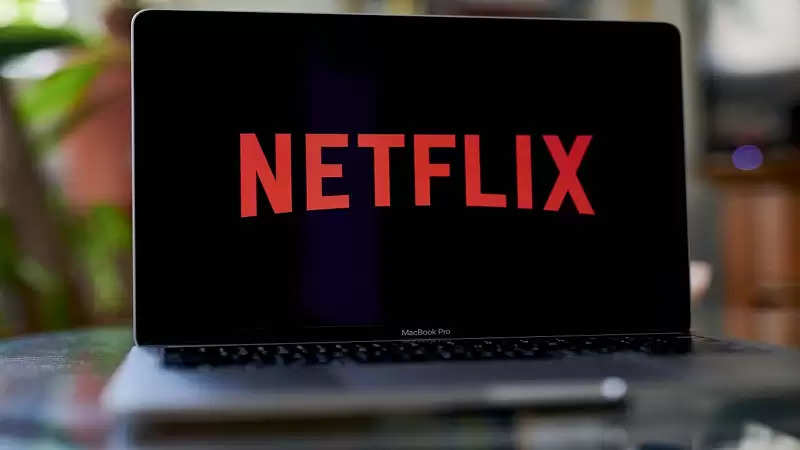 Netflix Password Sharing: It is common to share the password of an OTT service with friends or family members. But if you are a Netflix user and share your password with someone close to you, then just understand that this cycle is about to end. Netflix has announced major changes to its password-sharing rules. It has been said by the company that paid sharing service will be started in this quarter. That is, now if you share your Netflix password with someone special, then you will have to pay separately for this. 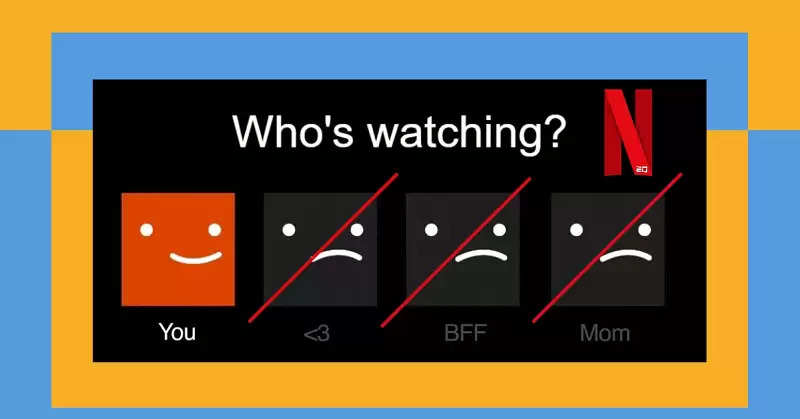 Recently, new Co-Chief Executive Officers (CEOs) Greg Peters and Ted Sarandos confirmed the end of password sharing in an interview with Bloomberg and shared more details. According to Peters, after controlling password sharing, video streaming platforms will not compromise the user experience. 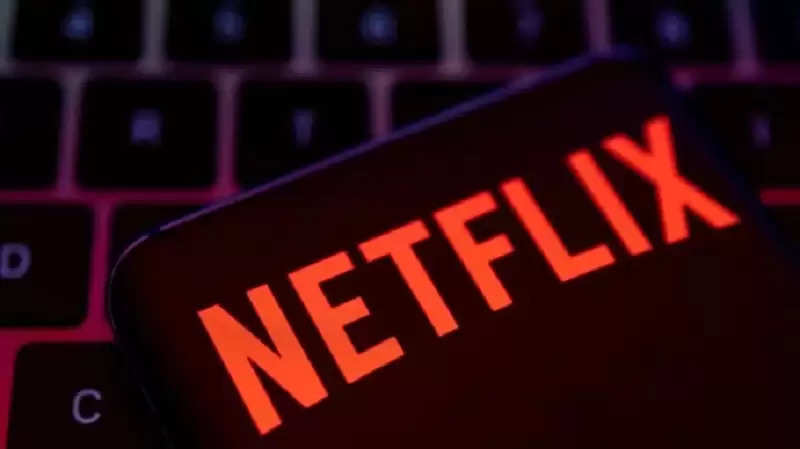 Let us know that the OTT platform has recently launched a low-cost, ad-supported plan in November which is currently available in the US, Australia, Brazil, UK, Canada, France, Germany, Italy, Japan, South Korea, Mexico, and Spain including Available in 12 markets.