NPS Rules: Changes have been made in the rules of NPS, money will be available in 3 days, know more about it... 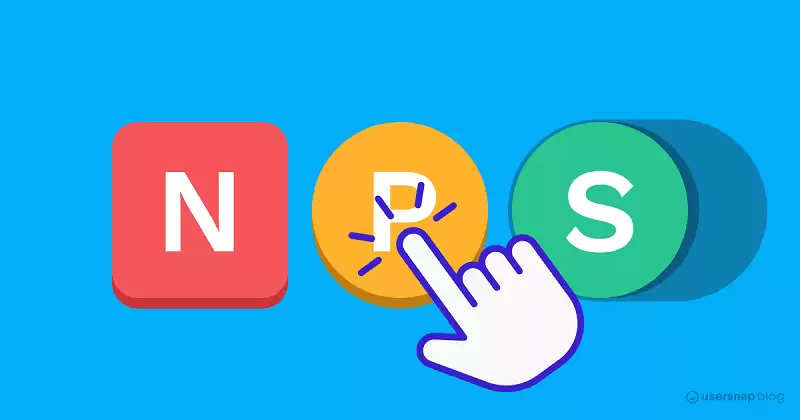 If you are a subscriber of the National Pension Scheme. Then there is good news for you. Now your money will come into your bank account in three days. PFRDA has made changes to the existing system. They have implemented the T+2 system instead of the T+4 system for withdrawal. The time taken for the money to arrive in the bank account for the subscribers has been reduced. PFRDA is the regulator of NPS. 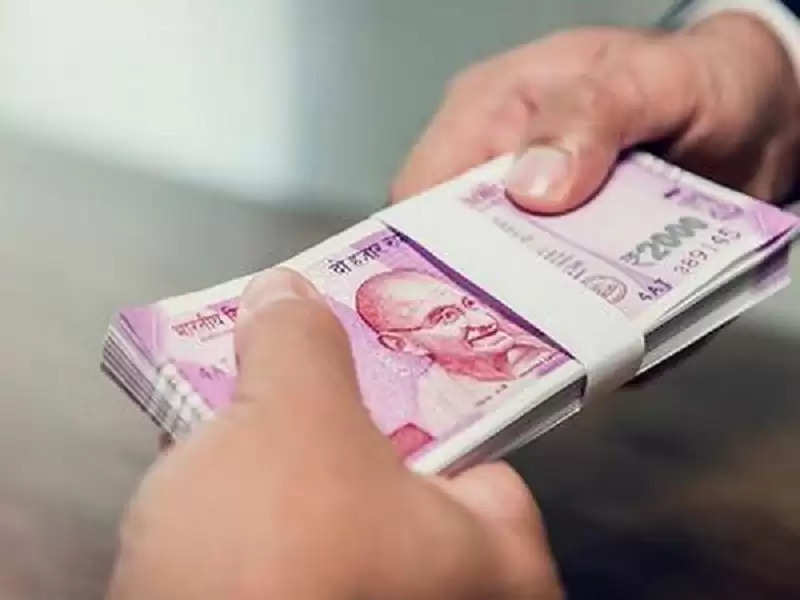 Enhanced IT system capability
There are many central record-keeping agencies for the subscribers of NPS. These include Protein Agov Technologies, CAMS, and KFIN Technologies. It has been said on behalf of PFRDA that they are trying to reduce the expression of settlement of other transactions as well. These will be implemented step by step. He said in this release that the pension funds have improved the system interface and CRAS. He has greatly increased the capacity of his IT system. So that multiple transactions can be done easily. 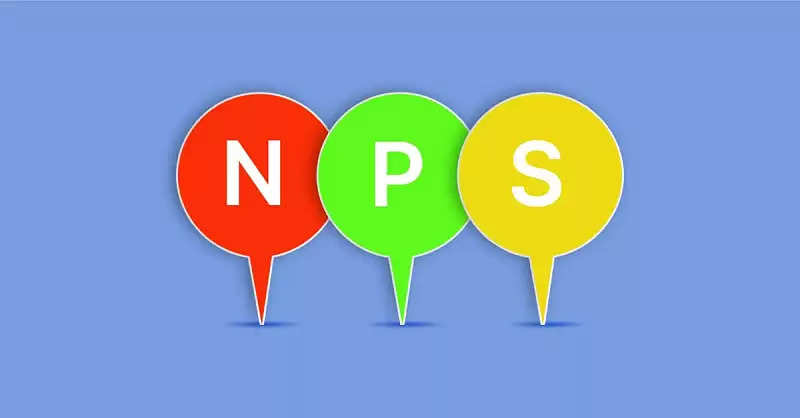