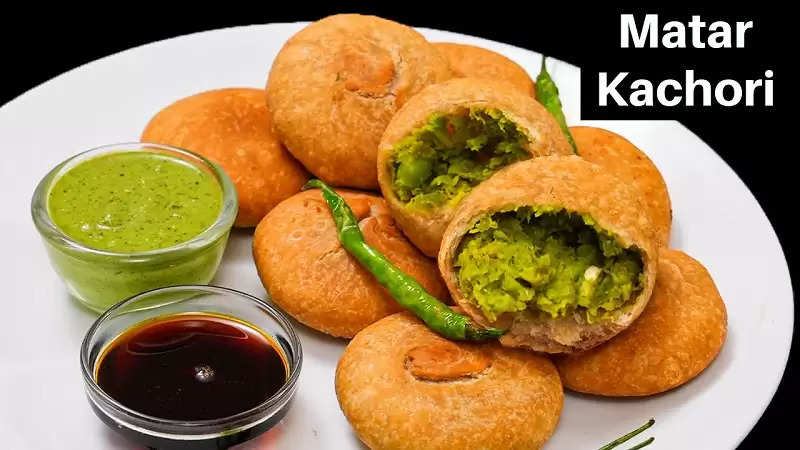 Apart from peas, spices including wheat flour and maida are used to make Matar Kachori. If you have never made Matar Kachori till now, then with the help of our mentioned recipe, you can prepare it easily. 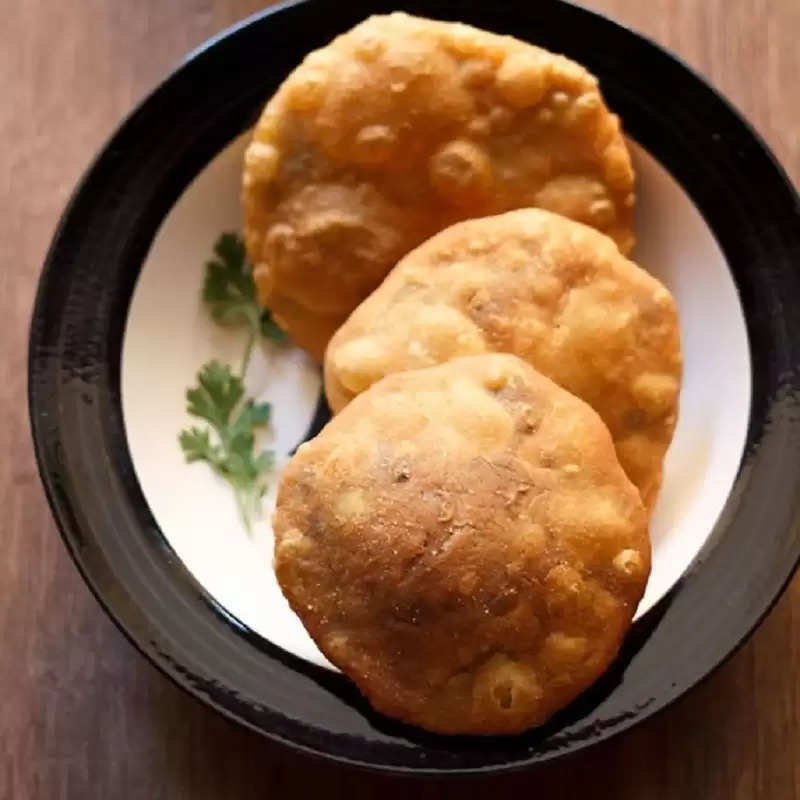 How to make Matar Kachori
To make Matar Kachori, peel the peas and take them out in a big bowl. Now take a big utensil and sift wheat flour and all-purpose flour into it. Now mix both of them well. Add 2 tsp oil and a pinch of salt to the flour and mix. After this, take lukewarm water and knead the dough soft by pouring it little by little. After kneading the dough, cover it with a cotton wet cloth and keep it aside for 15-20 minutes.

Now take water in a vessel and keep it on the gas to heat it. When the water becomes hot, put peas in it and boil it for 5-7 minutes. When the peas become soft after boiling, turn off the gas and drain the water from the peas with the help of a sieve. Now put the peas in the mixer jar. Prepare a coarse paste by adding ginger and green chilies to it.

Put some oil in a pan and heat it. After the oil is hot, put asafoetida in it and temper it. Fry it by adding peas paste and salt as per taste. After roasting on a medium flame for 5 minutes, turn off the gas and let the stuffing cool down. Now the stuffing for Kachori is ready.

Now take the dough and make small balls out of it. Take a ball, roll it and close it by placing the stuffing in the middle. Make it round and press it in the middle with your thumb to give it the shape of a kachori. Now keep the kachoris on a plate. Meanwhile, put oil in a pan to heat for frying the shortbread. Till the oil is getting hot. Prepare kachoris one by one from all the dough and stuffing. 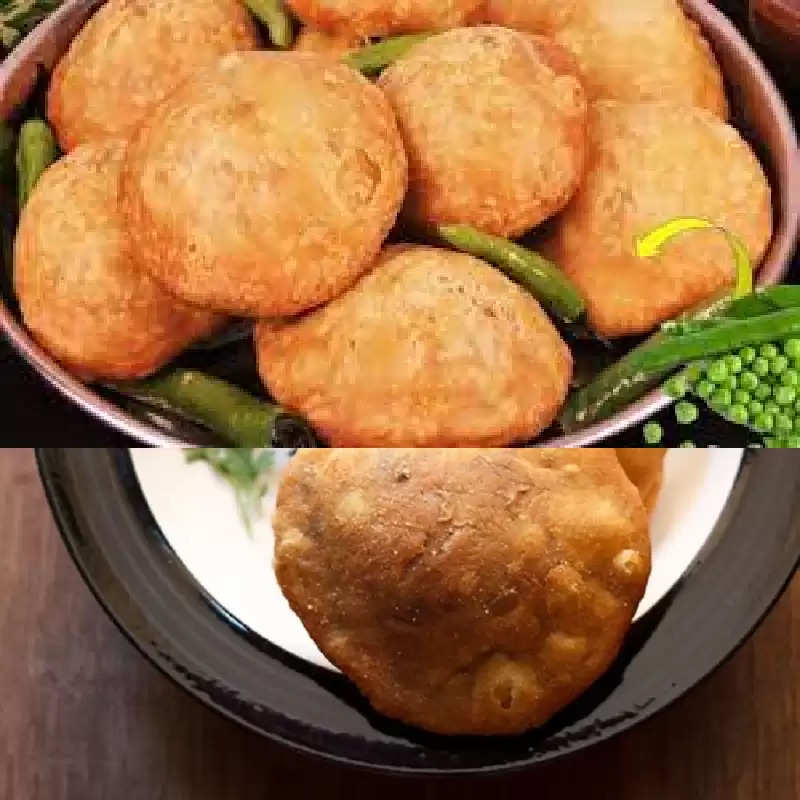