Lifestyle: How did breakfast come on the Indian plate? Know its exciting story.. 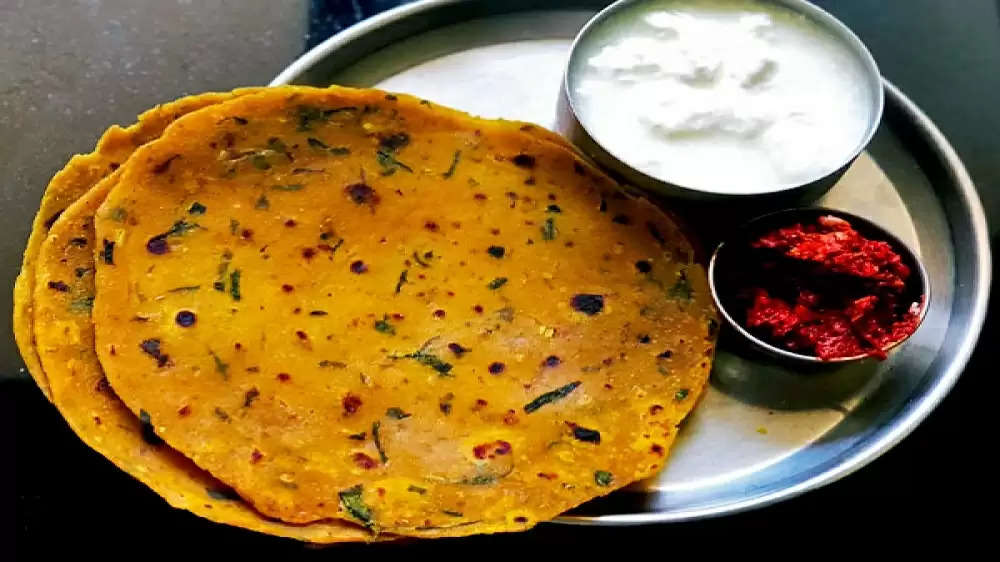 Breakfast In India: As soon as people wake up in the morning in most houses in India, people have only one concern what to make for breakfast today. Anyway, breakfast is called the 'boss' of the food eaten throughout the day. Even breakfast has played an important role in our health. Missing breakfast, again and again, has a bad effect on our health. That's why now health experts also recommend having a healthy breakfast to stay healthy. But how did the people of India, who eat their favourite breakfast every day with great passion, come to the Indian plate? Its history is very interesting and exciting. After all, how did breakfast come into the kitchen of India? Let us tell you about this today. 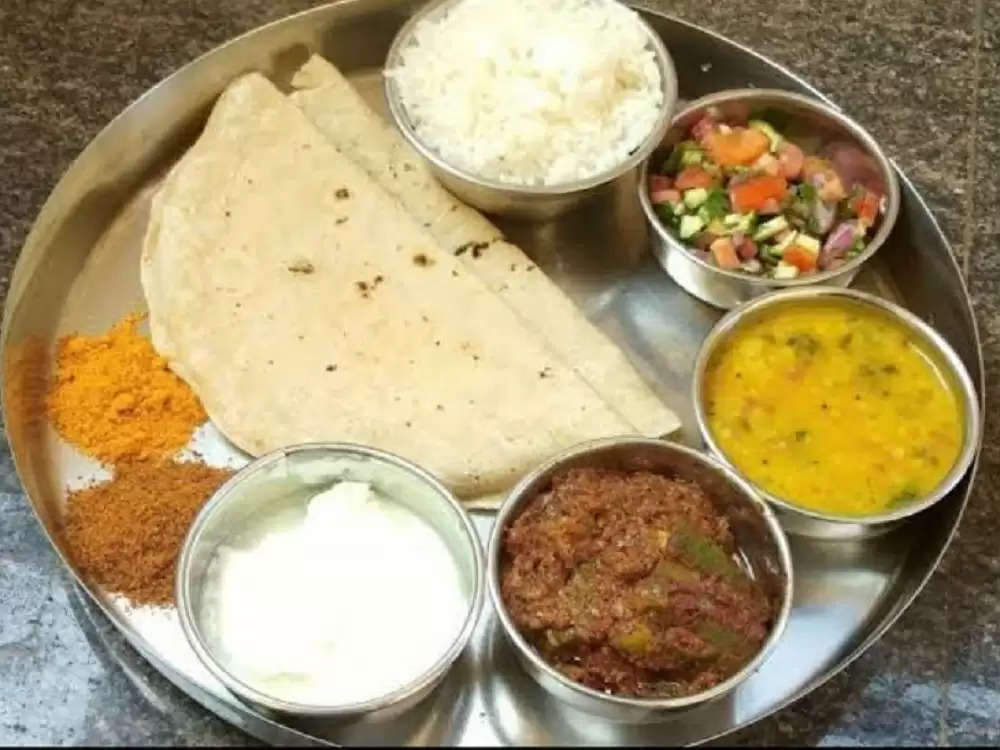 How did breakfast culture start in India?
In ancient times, there was no culture in India to have breakfast in the morning. Breakfast Europe has come to India - it will not be wrong if it is also said. Coffee, tea and chocolate were discovered by Europeans in the 17th century and by the time the East India Company started its operations in India in the 19th century, they brought this breakfast with them to India. After the Britishers came to India, not only breakfast started being prepared in the kitchen of Barat, but many other changes also took place. With this, the era of commercialization of ready-to-eat breakfast items began.

What is Food Historian?
Regarding the beginning of breakfast in India, food critic and historian Pushpesh Kumar Pant says that there has never been any tradition of breakfast in our country. There is also a saying in Hindi - Do June Ka Khan means in India only food is eaten two times. Pushpesh Pant, who has authored several books such as India: The Cookbook, Classic Cooking of Punjab and The Indian Vegetarian Cookbook, explains that one of the main meals that broke the overnight fast in the country was rice or roti. 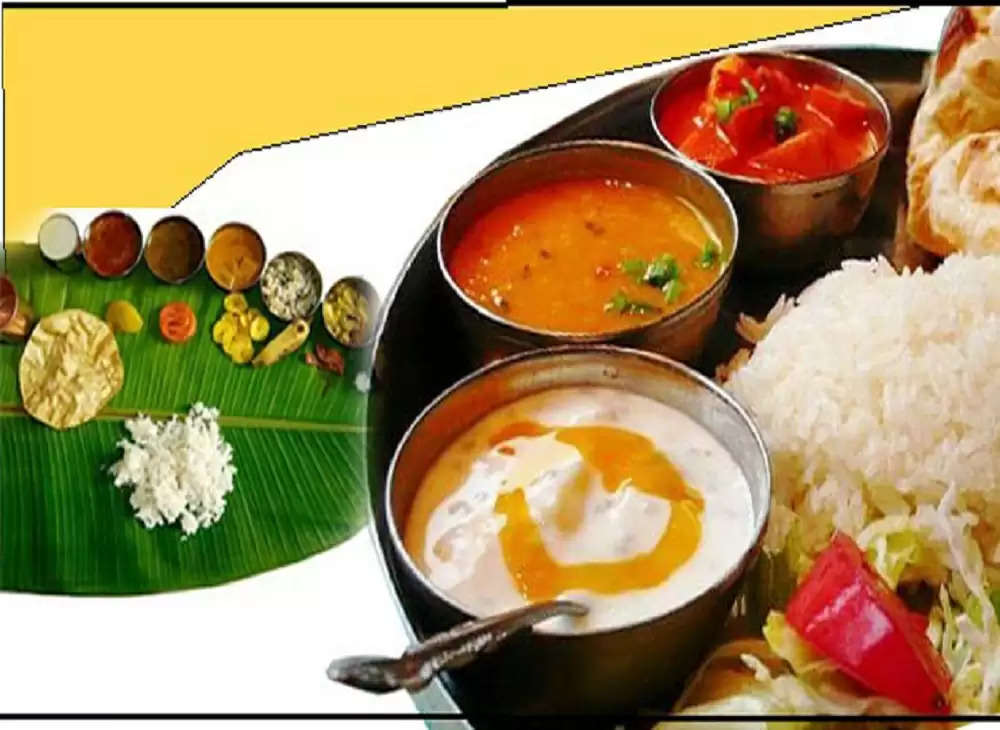 Nowadays, breakfast buffet in hotels has started running like a food business. Cereals, chopped fruits, eggs, bread and butter as well as cold meat cuts, cheese, sausages as well as stuffed paratha, puri bhaji, chole bhature, don't know what is eaten. Breakfast means chewing can be eaten only as snacks, but it would be wrong to call them breakfast.