Life Threatening: Someone may ask, what causes maximum death? So tell them the names of these diseases... 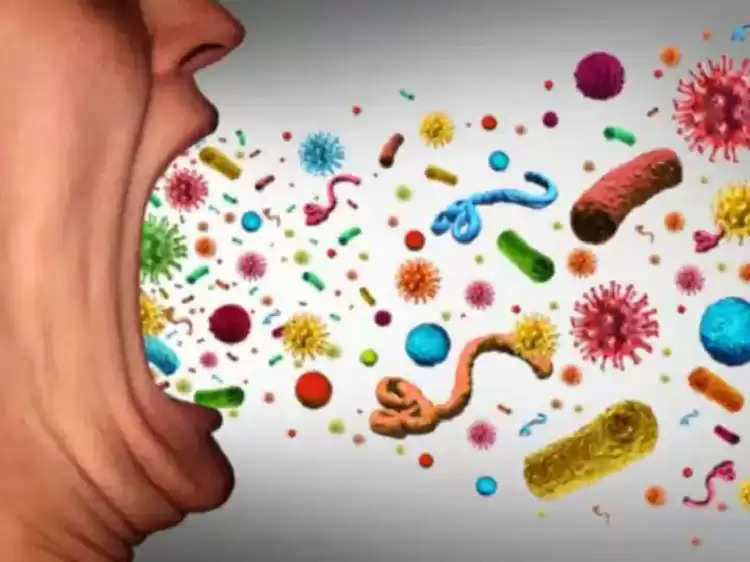 Deadly Disease: If we know about many such dangerous diseases, then they are fatal. Among them, cancer is such a disease, whose courage breaks down on hearing its name. But this is not the only disease that can prove fatal. Today we are also going to tell you about those diseases which are very dangerous and life-threatening. So first of all let us know about 10 diseases which WHO itself has named as Deadly Diseases. 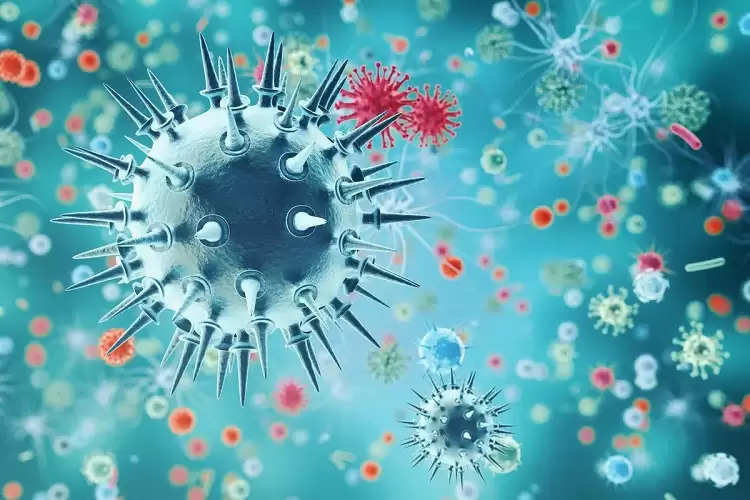 Which type of bacteria is responsible for the death?
staphylococcus aureus
Escherichia coli
Streptococcus pneumonia
Klebsiella pneumoniae
pseudomonas aeruginosa
S. aureus is a bacterium that is common in human skin and nose but is also the cause of many diseases.
coli usually causes food poisoning.

This institution studied
The study was conducted under the framework of the Global Burden of Disease. It was sponsored by the Bill and Melinda Gates Foundation, in which thousands of researchers from all over the world participated. 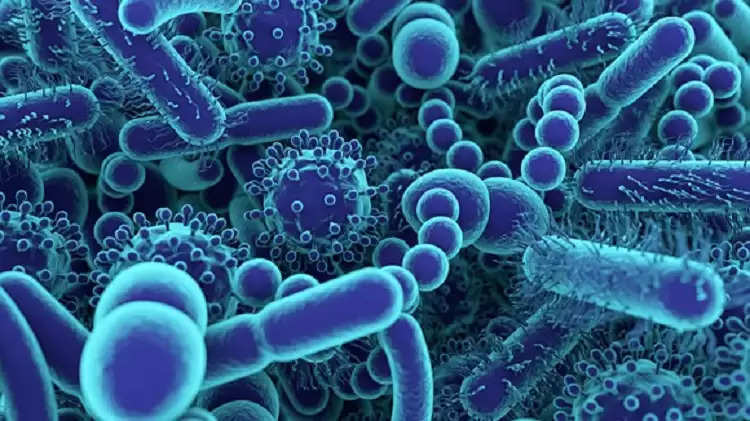 This is the situation in different countries
According to this study, washing hands is an easy way to avoid this infection. In sub-Saharan Africa, 230 people out of 1 lakh population die due to bacterial infection. While in rich countries and regions like Western Europe, North America and Australia, out of one lakh population, only 52 people die due to bacterial infection. To reduce these figures of death, more research is needed as well as investment in the vaccine in backward areas.