Layoffs Vs Firing: Employees are removed from the company in both, yet there is a lot of difference between the two, know how... 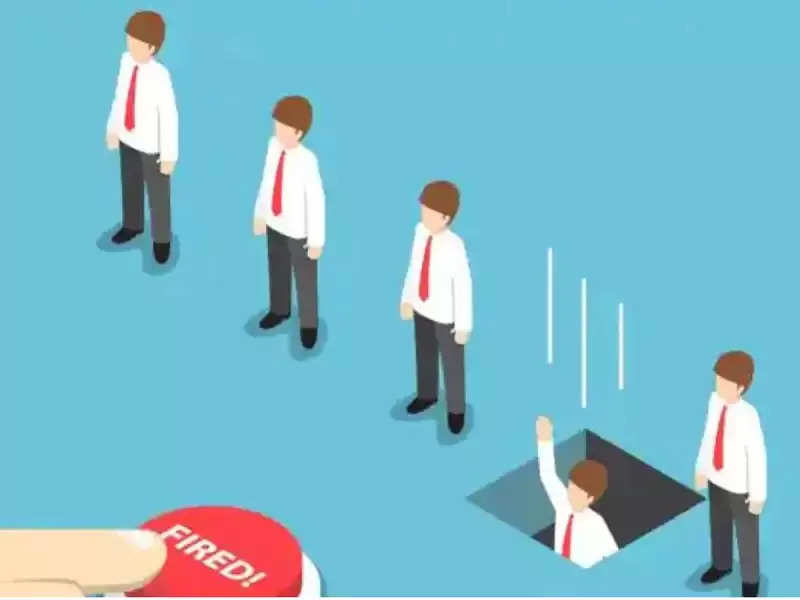 Right now there is a flood of layoffs in tech companies. After Amazon and Salesforce in the new year, Microsoft (Microsoft Layoff) and Google (Google Layoff) have also announced lay-off. Microsoft and Google will show a total of 22,000 employees the way out of the company. Earlier, Amazon announced the removal of 18,000 people. Overall, this year is nothing less than a nightmare for the employees working in tech companies.

Meanwhile, one word that has caught a lot of attention from people is Layoff. This means retrenchment, that is, the removal of employees from the company. But the removal of employees from the job is also called firing, then why this word was not used here? There is some very basic difference between take-off and firing, about which we will tell you today. First, let's understand what is take off.

Layoff
It is said to remove its employee from the company permanently or temporarily by a company. In this, going to remove an employee does not mean at all that his performance was poor. Companies often use it at the time of cost-cutting. Apart from this, the support of lay-off is also taken in case of a decrease in demand for a product or service, upheaval in the economy, or seasonal closure of the business. Employees fired during retrenchment are provided compensation amount, notice period and all other facilities that the company can offer. We saw this in the statement given by their CEO regarding the retrenchment of Microsoft and Google. 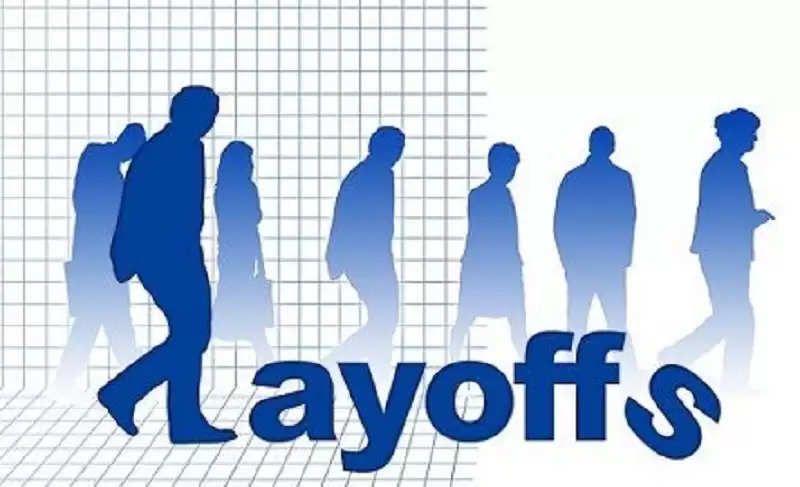 How is firing different from
Till now we have understood what is take-off. Now let's talk about firing. An employee is fired in case of poor performance, laxity in work, violation of company rules and harm to the company in any other way. In this, the company probably does not even give him a chance to work in the notice period, and his full and final calculation is done with immediate effect. Apart from this, many facilities like insurance facilities etc. are also not given to the employee, while the worker removed during retrenchment continues to get these facilities for the next few months. The bottom line is that layoffs do not depend on the performance of the employee, whereas the main reason for firing is his performance.