Kitchen Tips: If thick cream does not come in milk, then these easy tips will be very useful, know here... 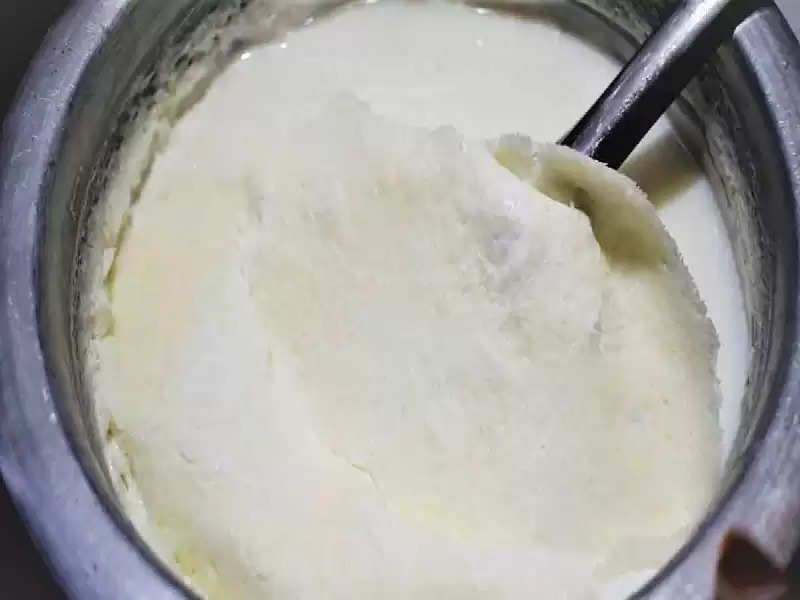 Kitchen Tips: Milk comes daily in almost every house and the cream that settles on it is also used in many ways. The thicker the cream of milk, the more delicious it is to eat. Often ghee is also made from cream in many homes. In such a situation, if there is thick cream in the milk, then ghee is also prepared in more quantity with better quality. However, many people complain that thick cream does not settle in their milk. Even after many attempts, the cream does not freeze in the milk as it should. Sometimes this happens because of the weather, but often it also happens because of the small mistakes made on our part.
Today we are going to tell you some easy tips to make thick cream in milk. By following these tips properly, you can easily add thick cream to milk. Let's know the tips to make thick cream in milk... 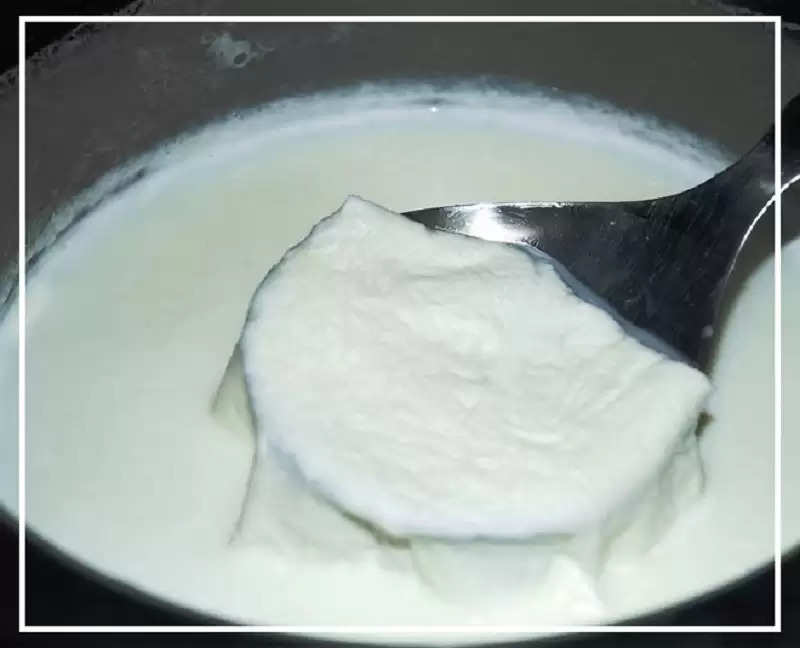 Follow these tips to make a thick cream
-In most homes, milk is boiled on medium or full flame by heating it. But if you want to make thick cream in the milk, then boil the milk on low flame for 5-10 minutes only.

-While boiling milk, keep in mind that do not turn off the gas as soon as it comes to a boil. Instead, keep boiling the boiled milk for a few minutes and on low flame. After that turn off the gas. This helps in setting the thick cream.
When the milk boils and you turn off the gas. After that, instead of covering the pot of milk completely with a plate, cover it with a mesh. Due to this, the milk will cool easily and the cream will also be thick. If the milk is covered with the whole plate, the steam does not come out properly, due to which the cream does not get thick.

-Before keeping the milk in the fridge, it is necessary to cool it to a normal temperature. Never keep hot milk in the fridge. When the milk cools down, keep the vessel in the refrigerator slowly without moving it. This will help in setting the cream thick. 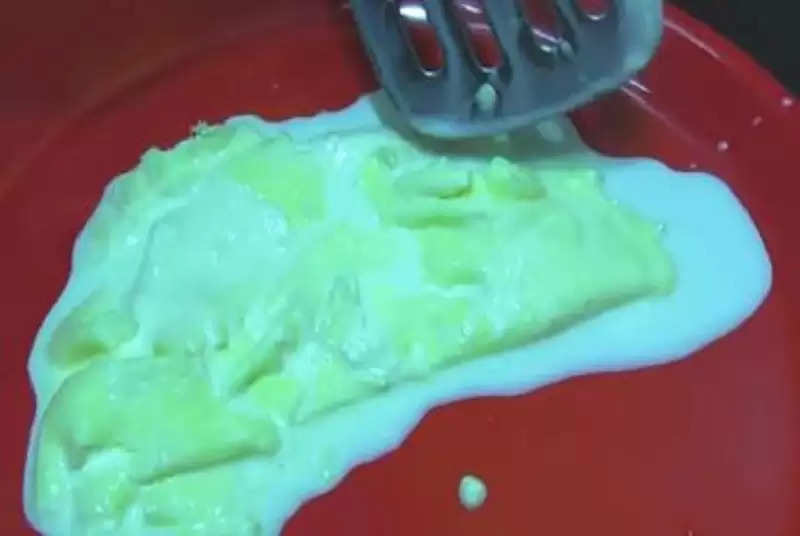 -Whenever you want to use milk, take out all the cream frozen in milk and then use it. If the cream in the milk will remain frozen and you use the milk again and again, then the layer of cream may break and become thin.