Kareena Kapoor's Fashion Tips: Bebo's dressing style is the best, everyone will see you after trying it... 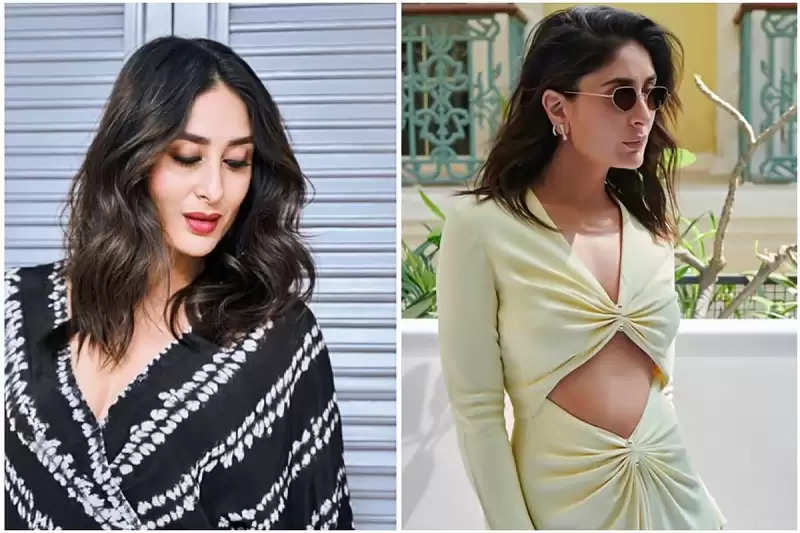 Kareena Kapoor Fashion Tips: Recently Bollywood diva Kareena Kapoor celebrated her 42nd birthday. Let us tell you that Bebo's birthday is on 21st September. The younger daughter of Randhir Kapoor and Babita, Kareena has worked in many hit films. She entered the Bollywood industry with the film Refugee'. After which she started ruling the hearts of millions of people. 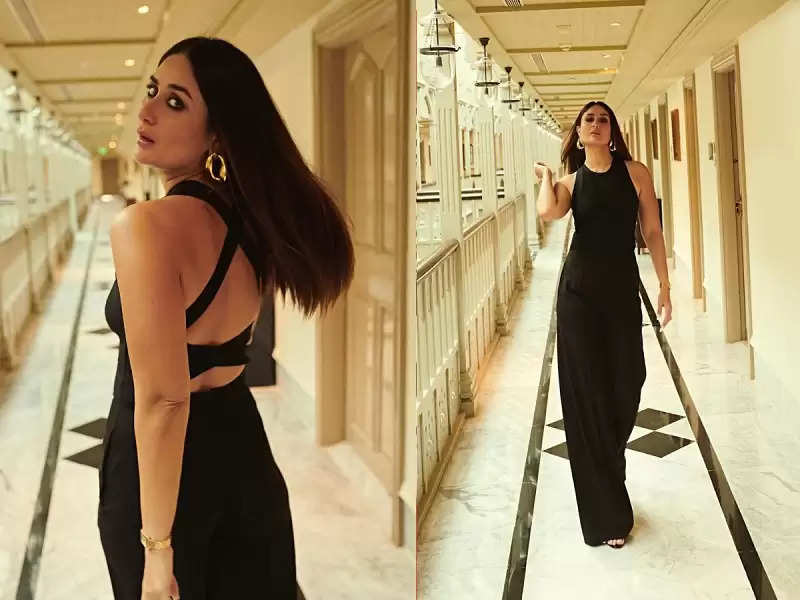 Significantly, Bebo is known for her acting as well as her bold and fearless style. Not only this, be it reel life or real life, Kareena's dressing sense also makes people crazy about her. Be it the character of 'Poo' in 'Kabhi Khushi Kabhie Gham' or the fashion sense of Kareena in real life, girls love to copy her. On social media, girls keep recreating Kareena's makeup look in the song 'Jab We Met', the film Ashoka.

You can wear this look of Kareena Kapoor at a college fest, evening parties, or bachelorette parties. A black color designer can wear a backless dress or jumpsuit. You can also carry a watch. Let us tell you that even during pregnancy, Kareena used to look very stylish and often shared her pictures on social media. 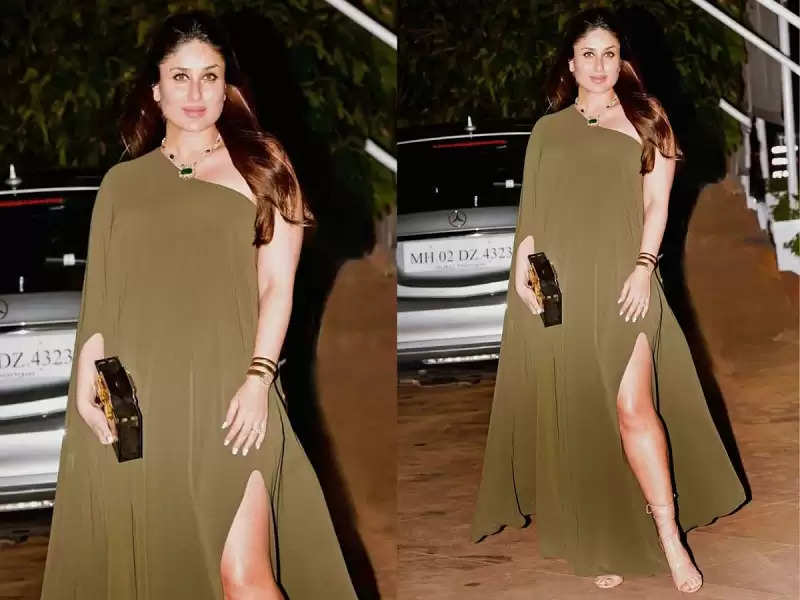 Kareena believes that one can look fashionable even during pregnancy. You too can look stylish like her by wearing a single slit dress in olive color. To complete this look, hold a clutch in one hand and a bracelet on the wrist of the other hand. A necklace can be worn around the neck. Feel free to follow Kareena's looks and look like a style icon every day. Also, by recreating their looks, they can be seen by tagging them in stories or posts on social media.