JEE Main 2023 Date: The wait will end soon! Exam date may be released next week, Know the details here...... 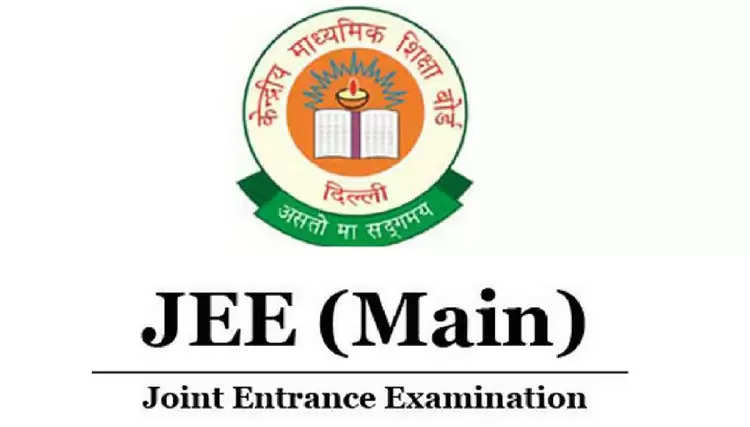 JEE Main 2023 Date May Release Next Week: The exam date of the Joint Entrance Examination Main 2023 (JEE Main 2023) may be released by next week. According to media reports, National Testing Agency ie NTA will release the schedule of JEE Main exam in the coming week. After release, the exam schedule can be checked on the NTA website. Candidates can visit these two websites to check the exam date after release - nta.ac.in and jeemain.nta.nic.in 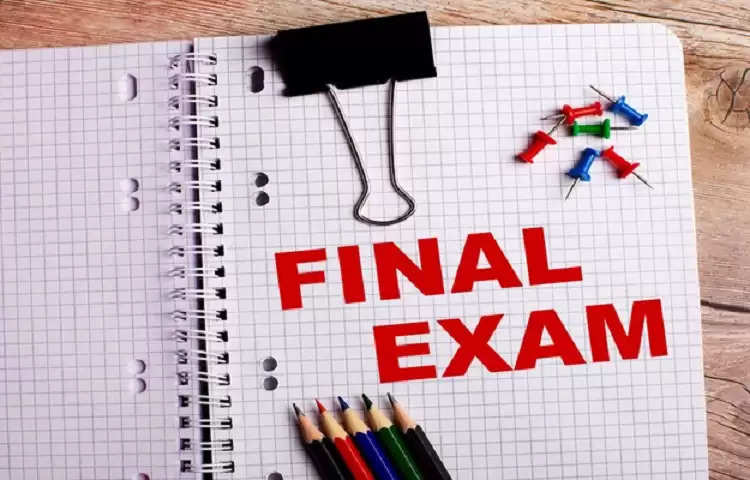 Fake notice was circulated
Often fake notices are also circulated regarding big exams like JEE Main as happened recently. It was given in this false notice that the first session of JEE Main 2023 will be held from 18 to 23 January 2023 and the second session from 04 April to 09 April 2023.

In this fake notice, the registration date of JEE Main 2023 was also announced. According to this, applications can be made for the first session from 16 November to 31 December 2022 and online fees can be deposited by 31 December. Although this notice was fake. 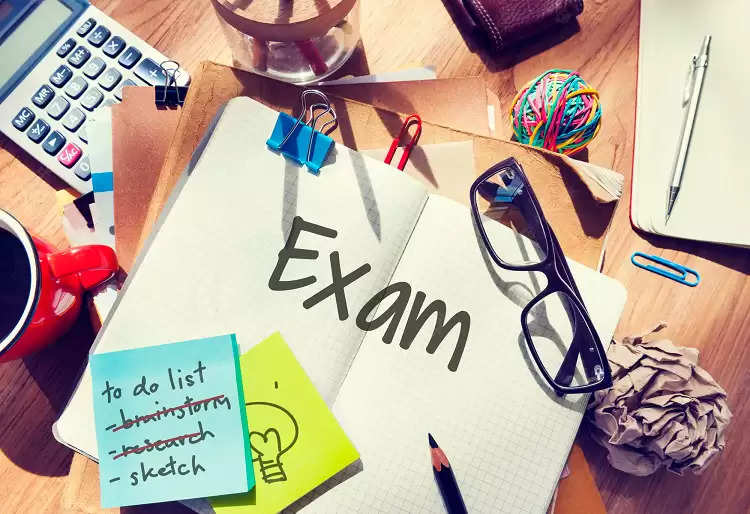 Students are making this appeal
JEE aspirants have asked NTA through social media not to conduct JEE Main 2023 session 1 before April to avoid a clash with board exams. A similar trend is going on on Twitter as well. Also know that the details of the detailed syllabus, eligibility, etc. will be given on the information bulletin of the exam. If students wish, they can also refer to the previous year's information bulletin for reference.