Interesting Facts: What is the meaning of terminus, junction and central? Why this name is written behind the railway station, Know here..... 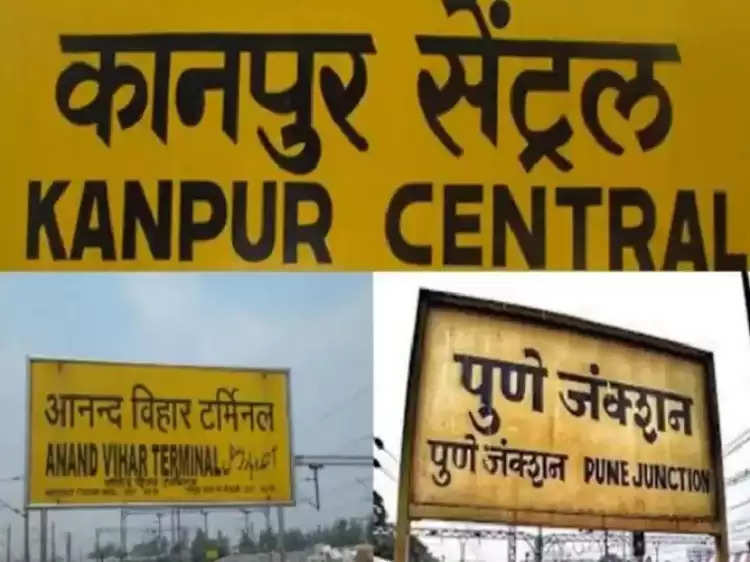 Railway Station Interesting Facts: More than half of India's population uses trains for travel. Indian Railways is spread from north to south and east to west, which takes passengers to their destinations. There are many small and big railway stations in our country, where these trains reach. But while travelling by train, have you ever noticed why junction, central and terminus are written behind the names of railway stations? If not, then let us tell you today why these words are used behind the name of the station. 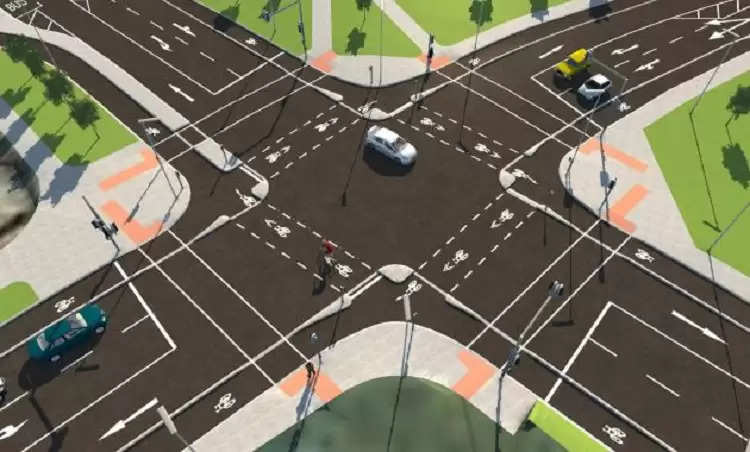 Why junction is written behind the name of the station?
While travelling by train, you must have seen junctions written in many places. This means that there is more than 1 way for the train to arrive at this station. That is, the train coming to this station can come or go through two routes. 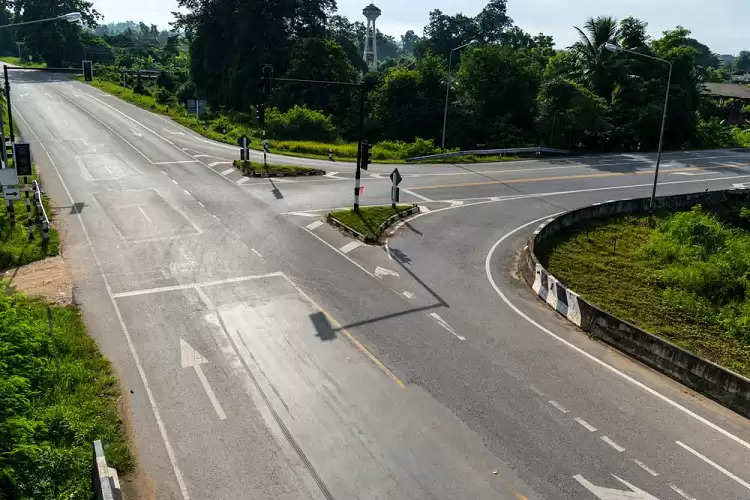 What is the meaning of terminal or terminus?
Terminus or Terminal is written after the name of many stations. It means that there is no railway track in front of that station. It means that the station will be the last station for that place. After this the train returns on the same route. There are a total of 27 such stations in India which are terminals or termini.