Indian Railways Interesting Facts: How much information do you have about railways, test it here... 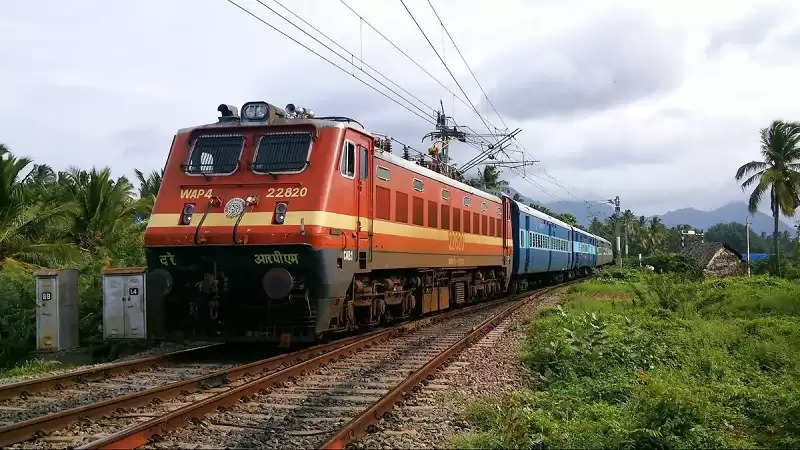 Indian Railways works to transport lakhs of people from one place to another every day. Railways have an important contribution to the country's economy or travel related to people. For the past several years, Indian Railways has been the flag bearer of India's growth story. But do you know that there are some such facts about railways which people do not even know? If you have good knowledge of general knowledge or if you are preparing for any competitive exam, then today we are going to tell you some such facts related to Indian Railways, about which you will be surprised to know. 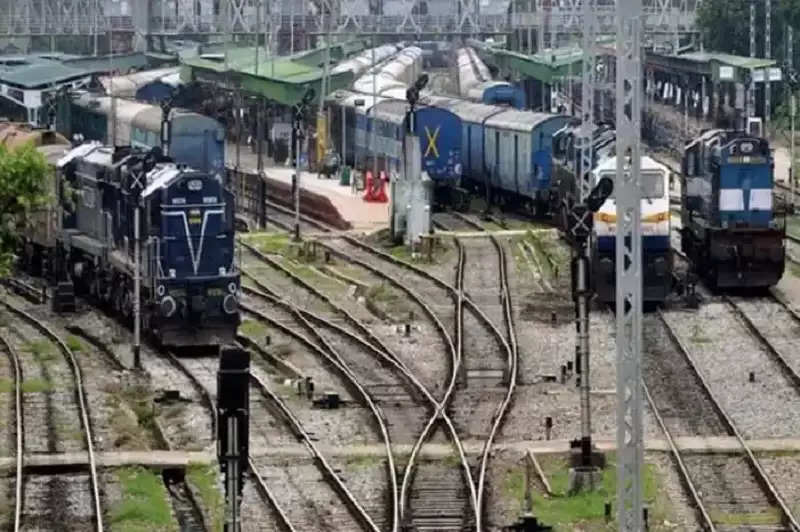 A station falling in two states
There is also a railway station in the country which shares its border with two states. The name of this station is Navapur, half of which falls in Maharashtra and half in Gujarat.

Country's slowest train
The speed of the slowest running train in the country is 10 kmph. This train is a train passing through the mountains, whose name is Mettupalayam Otti Nilgiri Passenger. At its speed, fast people can climb and descend the mountain on foot. 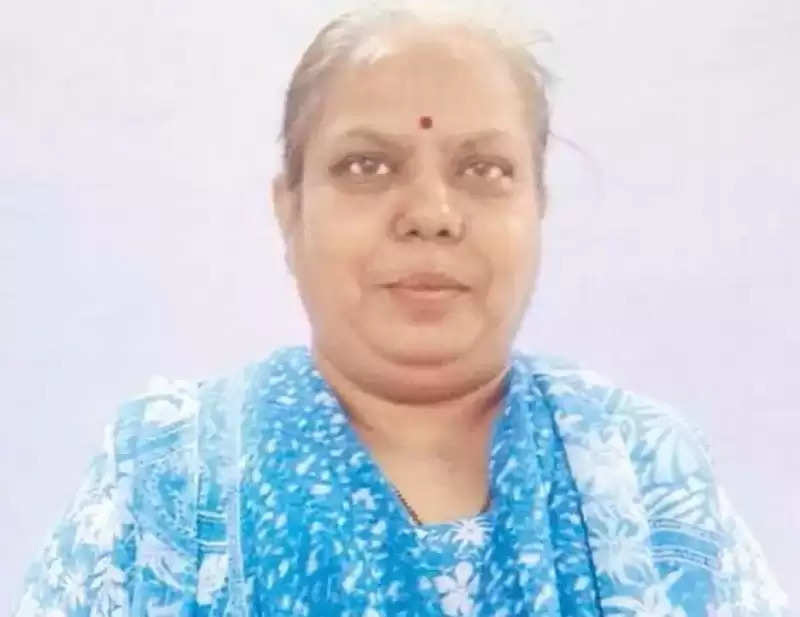 Late train Indian Railway
The most late train in the country is Guwahati Trivandrum Express which usually runs late by 10 to 12 hours.