IOS: Apple App Store prices will increase, know whether apps will be expensive in India too.. 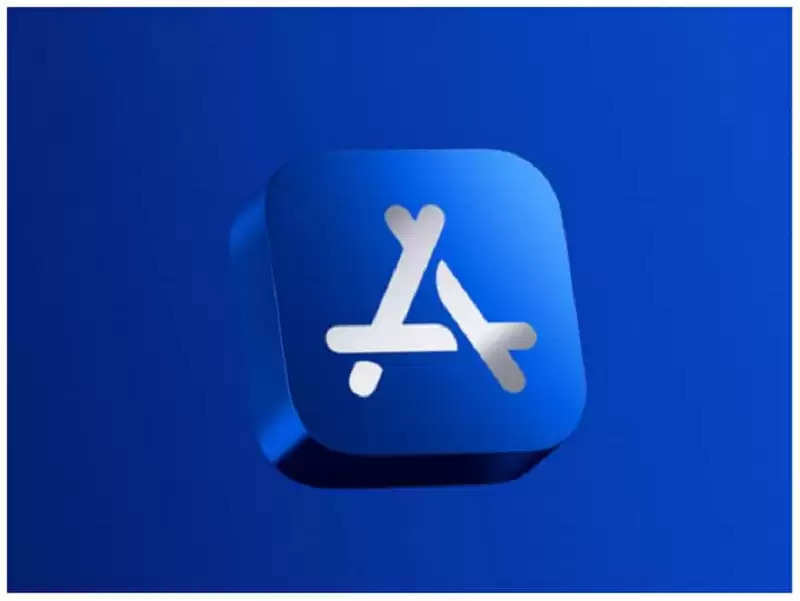 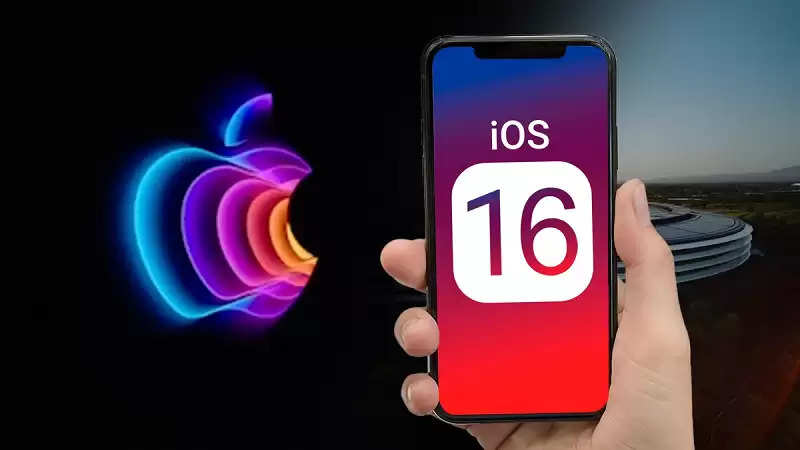 New prices will be applicable from October 5
Apple said in a blog post that it is preparing to increase the amount of apps and in-app purchases available on the App Store. For the purchase of apps and in-app elements, the price increase will be from the next month i.e. October. This decision will be applicable to all types of purchases except auto-renewable subscriptions.

Prices for in-app and in-app purchases will increase in Japan, Malaysia, Chile, Egypt, Poland, South Korea, Sweden, Vietnam, Pakistan. In addition, the new prices will be applied in regions that use the euro. Apple says it will now calculate developer income on the basis of tax-exclusive price. 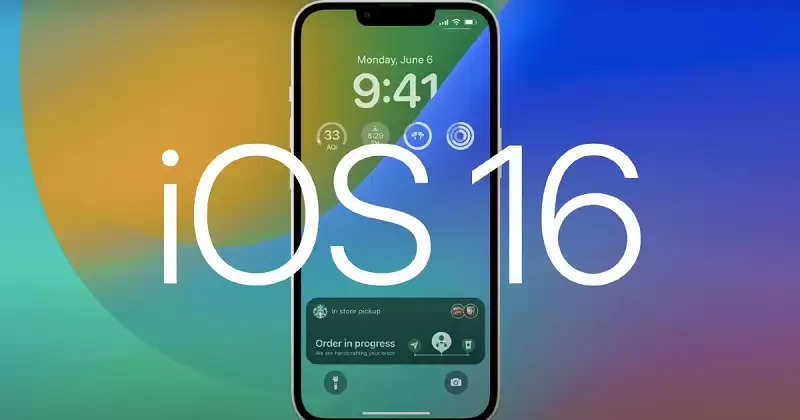 These changes will be made
Under this new change, the Pricing and Availability section of My Apps will be updated. Developers may change the price of their offered Apps and in-app purchases (including auto-renewable subscriptions) in App Store Connect at any time. Developers will also be able to preserve prices for their existing customers if they offer subscriptions. The App Store is one of the major sources of revenue for Apple.