Home Vastu Tips: If the rooms of the house are made in these directions, then there will be the welfare of the house, know here... 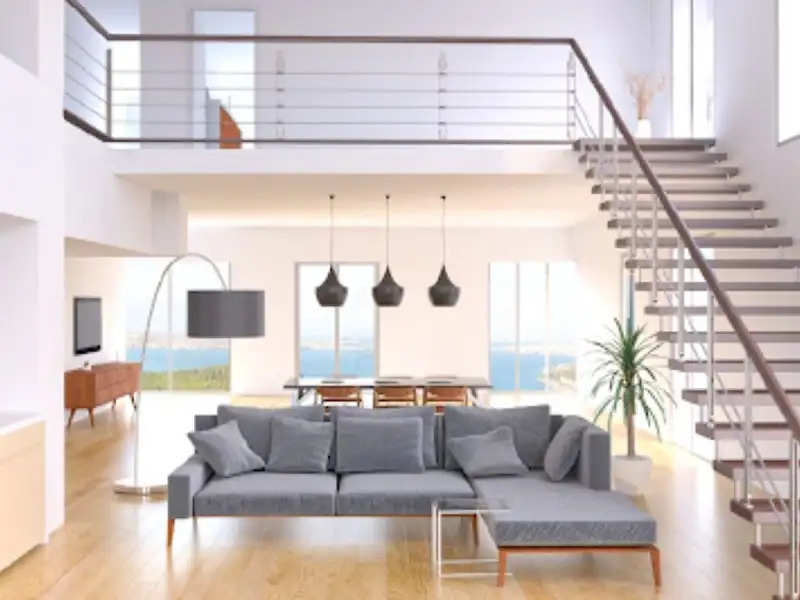 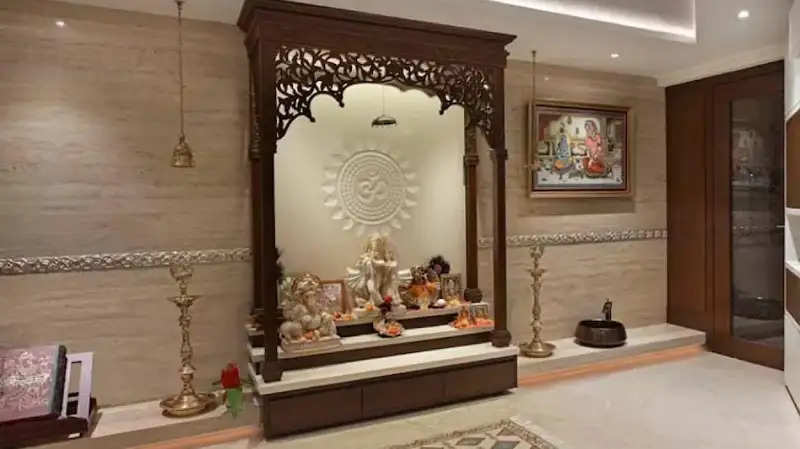 Direction of building according to Vastu shastra
According to Pandit Ramchandra Joshi, the location of 16 types of rooms has been fixed in Vastu Shastra, which is considered auspicious for the landlord in every way to build them at the same place. These places and directions are as follows:-
Place of worship: Ishan angle i.e. North East direction.

Welcome Class: North East or the middle of the east direction.

Place of churning of ghee and curd: The place between the east direction and southeast angle i.e. north-east.

Study room: Between the southwest corner and the western direction.

Bedroom: The middle place of the north-west corner and north direction.

Pharmacy: Between North and Northeast. 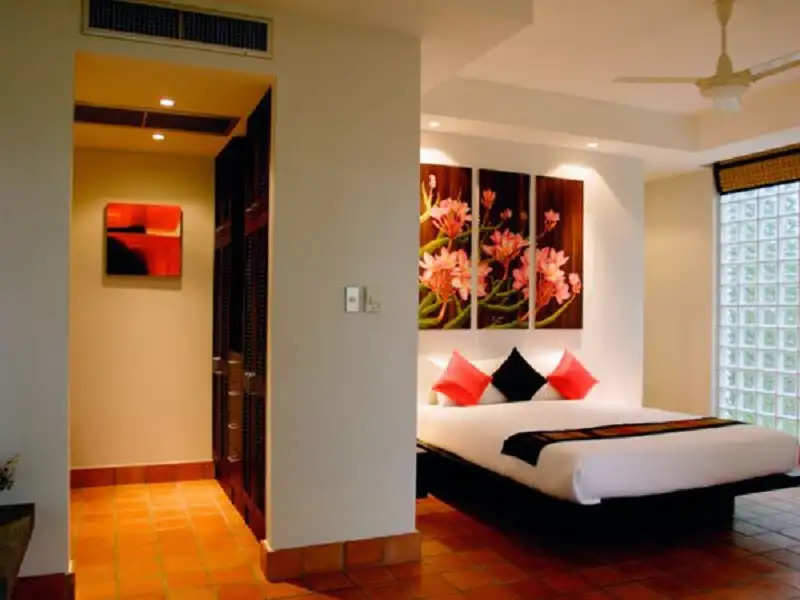 Auspicious size of land for building
According to Pandit Joshi, a person should also keep in mind the auspicious shape of the land at the time of building construction. From this point of view, circular, square, rectangular, and cow-faced land has been considered best for residence and lion-faced land for business.