Hemophilia Vaccination: The world's most expensive medicine, in this disease one dose will cost Rs 28 crores.. 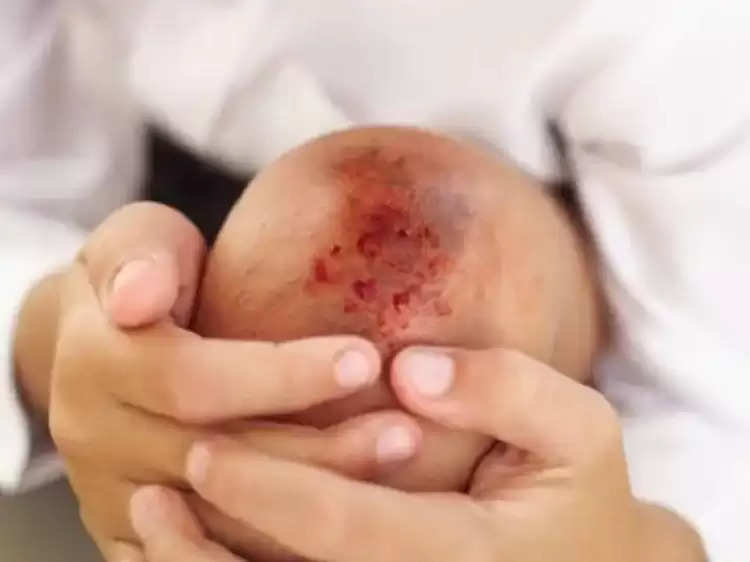 Haemophilia: Hemophilia patients no longer need to live in fear for the rest of their lives, as US regulators have approved CSL Behring's 'Hemophilia B gene therapy, which is included in the world's most expensive drug list. Through this therapy, this serious disease will be cured in just one dose. It has also been revealed in the research that to get rid of this disease, you will have to spend Rs 28 crores. After which you can spend your life comfortably like other people. In such a situation, the question arises whether it is 'haemophilia'. 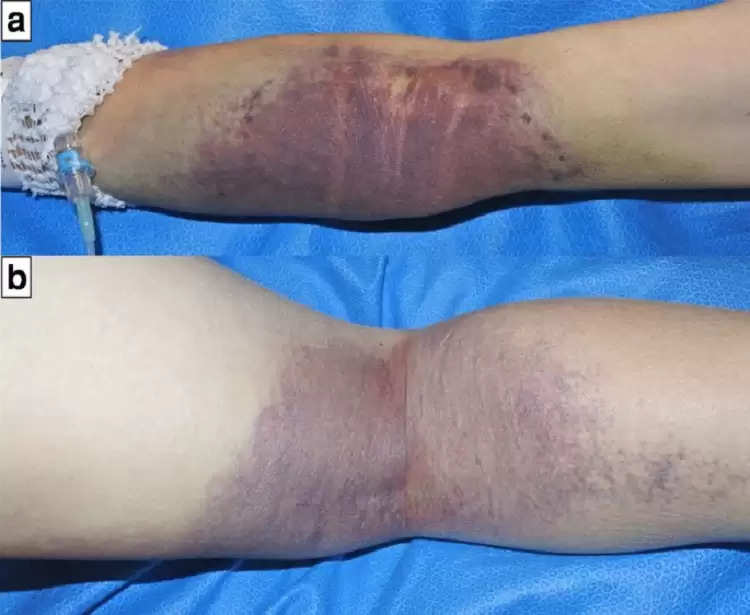 What is 'haemophilia'?
Haemophilia is a genetic disease in which if there is a wound or cuts in any part of the body, continuous bleeding starts. In this disease, once bleeding starts, then the clot does not get frozen. According to health experts, the cause of this disease is a special type of protein found in the blood called the 'clotting factor'. Because of this the blood does not clot and starts flowing continuously.

One dose of 'Hemophilia' around 28 crores
Let us tell you that a dose of 'Hemophilia B Gene Therapy' medicine is so expensive that it is far from the common man's pocket. Hemophilia B gene therapy will be one of the most expensive drugs in the world shortly. Let us tell you that the patient with this disease has to take medicines for their whole life, as well as he is also afraid that due to some reason he may get hurt. On the other hand, this new therapy will cure the patient in just one dose. You will have to spend about 29 crores for one dose of this.

The patient will be cured with one dose of CSL Behring Hemgenics
Research has also revealed that after CSL Behring's Hemgenics, a single dose of the 'Hemophilia B gene therapy' drug will reduce the number of haemophilia patients by 54 per cent. Along with this, 94 percent of the patients of this disease are such who take expensive injections for its prevention, they will also get rid of it. In this disease, patients who take expensive injections of Factor IX repeatedly will get rid of all these. This injection is given when the patient's haemophilia increases.

Included in the world's most expensive medicine
Biotechnology investor and chief executive officer of Loncar Investments, Bad Loncar, said, "Although the price of this drug is more expensive than expected, I think it will be successful because haemophilia patients live their whole life in a strange fear that somewhere Don't get hurt and don't start bleeding. At the same time, this therapy is very good to eliminate the fear of haemophilia patients and it is expected that people will like it and use it more and more. By giving B gene therapy for haemophilia, the patient can be cured comfortably without any difficulty. Similar to this medicine, in the year 2019, medicine was approved for children suffering from haemophilia. The name of this drug is Zolgensma from Novartis AG. Its cost is around 28 lakh rupees.

There has been a lot of improvement in the treatment of haemophilia.
Biogen Inc.'s Eduhelm is given in the US for Alzheimer's drugs, while Bluebird's Zanteglo drug is very expensive in Europe. Although there has already been a lot of development in the treatment of haemophilia, said Peter Marks, director of the US Food and Drug Administration's Center for Biologics Evaluation and Research. Necessary measures to stop and treat bleeding can save patients' lives from getting worse. 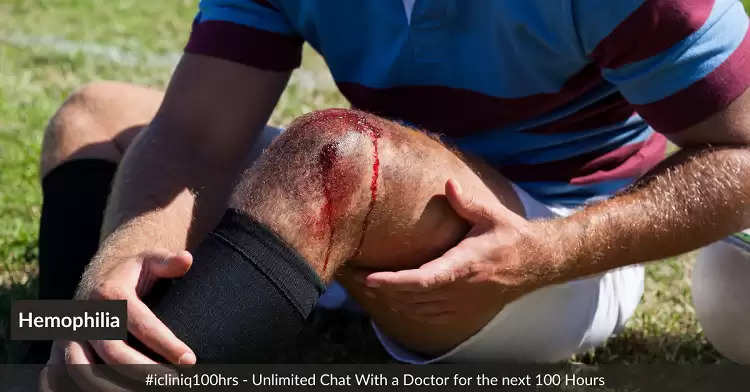 Method of treatment of haemophilia
In the treatment of haemophilia, clotting proteins missing from the blood are put back into the blood. Which prevented its infection. This type of protein is inserted in the blood through medicine so that clots are formed in the blood and it can be prevented from flowing. The Hemgenix drug fills in the deficiency of this protein in the gene to replace the missing clotting protein in the blood. The injection triggers the production of Factor IX clotting protein. In the year 2020, the commercialization rights of Hemgenics were sold to CSL Behring. According to uniQure, approximately 16 million people in the US and Europe have haemophilia B. Hemophilia A is more common, affecting about five times as many people.