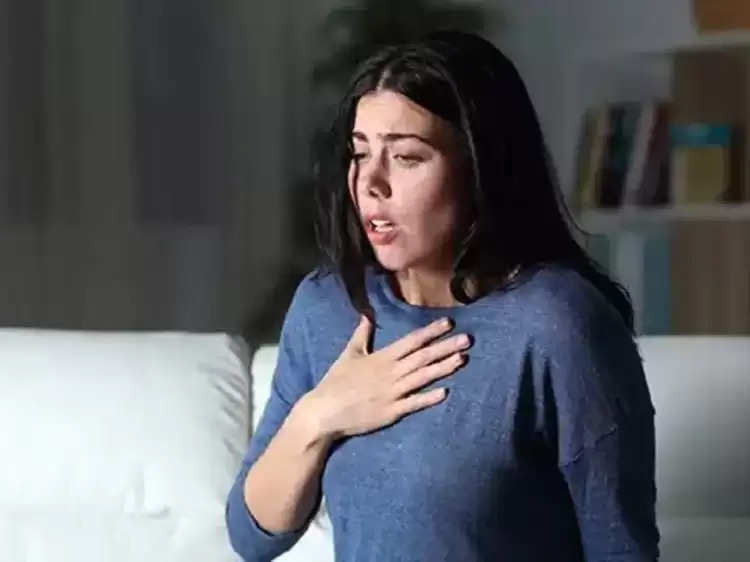 Heart Attack: Heart attack has become a very common problem in today's time. Earlier it used to happen to people 50 to 60 years of age, but now youths have also started falling prey to it. The problem of heart attack is also seen in people of 25 to 30 years. There can be many reasons for this like wrong eating habits and lack of lifestyle physical activity. A heart attack is a condition in which an artery that normally supplies blood to the heart muscle suddenly stops supplying blood due to a complete blockage. This results in the death of heart muscle cells. Earlier it was called It was known that heart attack comes three times. The first attack is not as fatal but there is a danger of life in the second and third attacks, let's know about it. 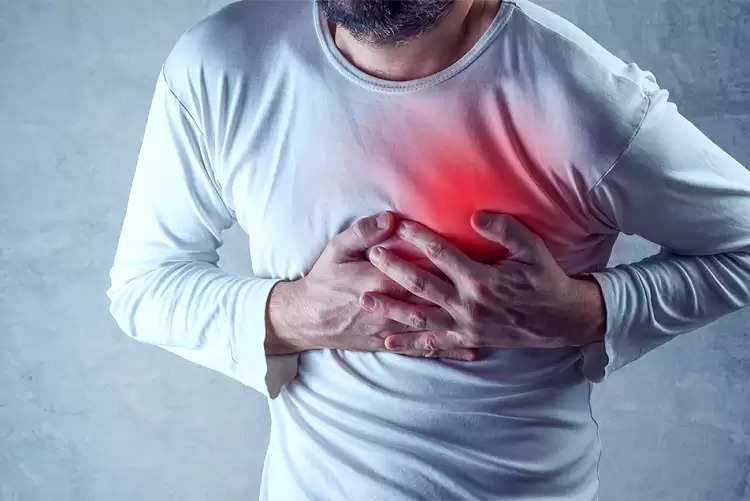 What is a minor heart attack?
Minor heart attack i.e. mild heart attack is called non-st elevation myocardial infarction (NSTEMI) in medical language. It can cause a partial blockage in one of the coronary arteries of the heart. This reduces the effect of blood in the heart, in such a condition the heart gets damaged and can hamper the heart's ability to pump blood throughout the body. In a minor attack, only a small part of the heart is affected, which does not cause permanent damage to the heart. However, a heart attack can be small or take a very serious form.

What is Major Heart Attack?
Arteries do the work of delivering blood to different muscles of our hearts. When the speed of blood in these arteries starts getting obstructed due to any reason, then blood is not available to pump those muscles of the heart and the muscles start getting damaged. If these arteries are completely blocked, then it is called a major heart attack, due to which the life of the patient can also be lost. According to doctors, if the Heart Pumping Rate is above 45% then it is considered a mild heart attack but when it is less than 45% then it is considered a major heart attack.

Symptoms of heart attack
The first symptom of a heart attack is chest pain, which is called angina pain. In such a situation, pressure starts feeling like heaviness and tightness. Which is not only on the left side but in the middle it is also on the right side. This pain goes towards the top of the stomach. Sometimes it goes towards the left hand or shoulder. Sometimes there may also be a pain in the jaw or teeth. In such a situation, some people also get shortness of breath and sweat. Along with this, some people get the feeling of having gas. Feeling very tired without any reason, nausea and vomiting can also be symptoms seen before a heart attack. 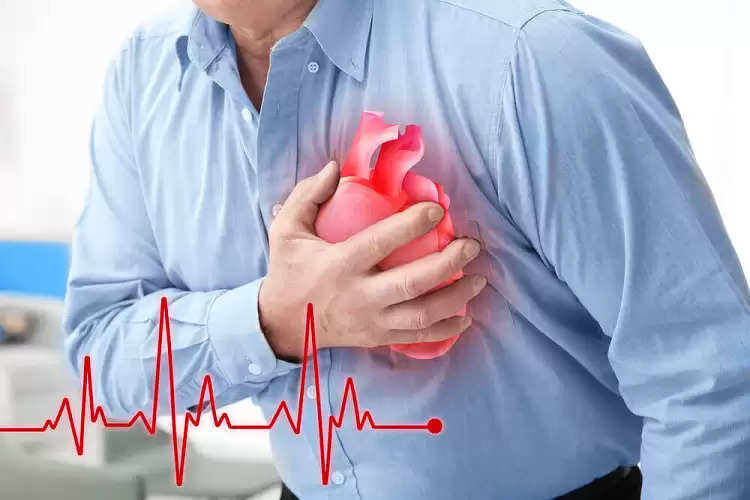 What to do if a heart attack comes?
Feed aspirin: Ask the patient to chew aspirin immediately or if he can swallow, get him removed. Aspirin prevents clotting in the blood and improves circulation by thinning the blood.

Give CPR: If the patient is unconscious then start giving CPR to him, it is very helpful in making blood pressure and heartbeat normal. Push far and fast on the centre of the patient's chest. Do this about 100 to 120 times in 1 minute.