Health Tips: To prevent dengue in monsoon, strengthen your immunity with these diets... 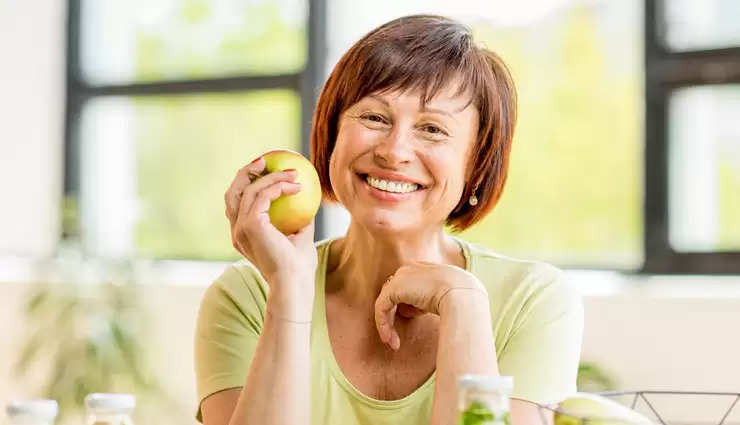 Monsoon season continues in which there is a fear of spreading many diseases. At this time, many cases of dengue are being reported continuously, which are caused by mosquitoes but depend on your immunity. Yes, people with a poor immune system are more prone to dengue fever. Strong immunity can help prevent dengue effectively. In such a situation, you should include such things in your diet that work to strengthen the immune system so that dengue can be prevented. Let's know about these diets... 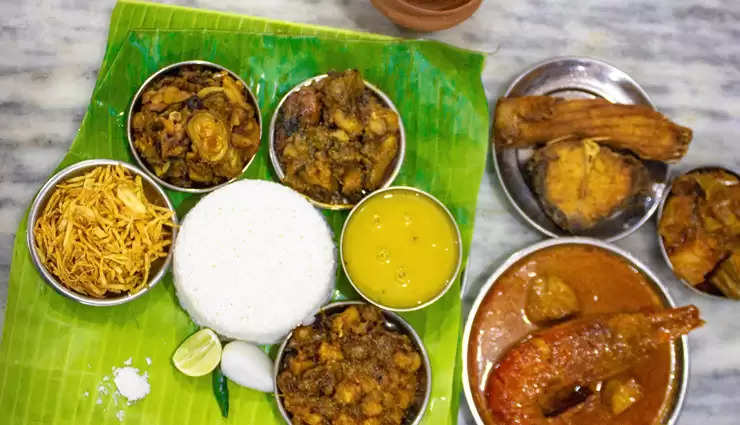 Citrus food
Citrus foods are rich in citrus foods which helps in strengthening the immune system. Vitamin C helps in the production of white blood cells which are disease-fighting cells of the body. These foods are also packed with antioxidants that protect the body from damage caused by free radicals. Some sour foods include- lemon, orange, grapefruit, kiwi etc. Malaria mosquitoes bite in the evening, high fever and headache are its signs

Gooseberry
Amla is used to treat cold and flu or increase immunity. Amla has been used as a medicine for many years. Amla is rich in Vitamin C which promotes the formation of white blood cells that help fight many infections and diseases in the body. Apart from this, iron, calcium and many other types of minerals are present in amla. You can also give amla juice to the baby. 100 grams of gooseberry contains 600 milligrams of vitamin C.

Ginger
Ginger is a herb used to add flavor to tea. Ginger is also an immunity-boosting food. Ginger is a food with a pungent smell, which is used in most of the households in vegetable and tea. Being rich in medicinal properties, it is also an immunity booster. Along with this, it is also helpful in reducing weight, reducing soreness, improving brain function. Its consumption helps in treating sore throat, swelling, nausea and other symptoms of dengue fever. Therefore, ginger should be consumed in some form or the other. Experts recommend consuming three to four grams of ginger daily. 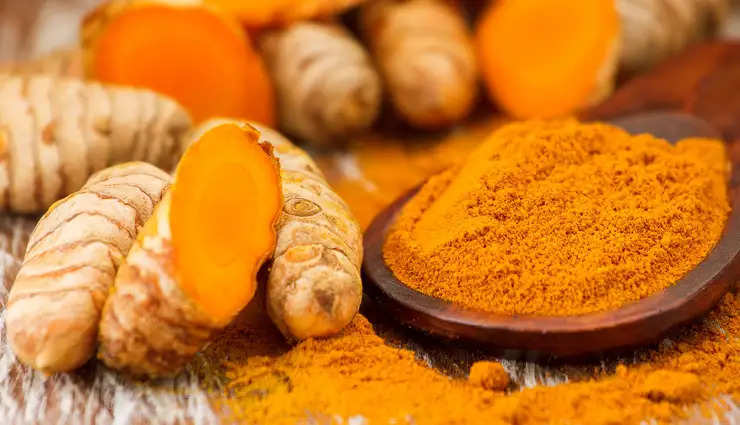