Health Tips: These flour chapatis are best for diabetes patients, sugar levels can be reduced within an hour, know here... 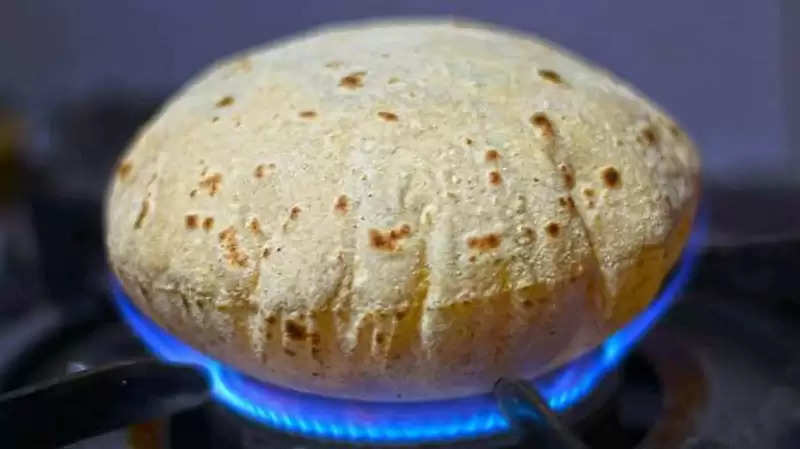 Special Flour To Control Diabetes: Due to stress and deteriorating lifestyle, the problem of diabetes has increased rapidly these days. Despite all the efforts, people are not able to save themselves from this dangerous disease. The difficulty is also that once there is a problem with diabetes, the risk of many diseases increases. In such a situation, there is a need to bring a lot of changes to your diet to maintain your blood sugar level. If you are a diabetic patient, then it is advisable to include plenty of fiber and protein in the diet. Not only this, one has to refrain from consuming sweet things as well. In such a situation, here we have brought some such alternatives of bread for you, which will not only keep the blood sugar level under control but will also be tastier than wheat. 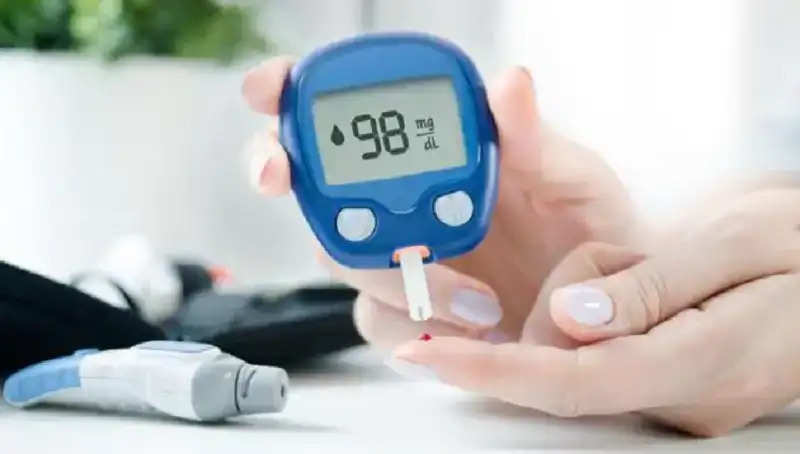 Chana dal or gram flour- According to Healthline, if you consume gram dal i.e. gram flour bread, it is very beneficial for diabetes patients due to its low glycemic index. It helps in keeping the sugar level normal as compared to wheat. That's why diabetic patients must eat roti made of gram flour.

Barley Bread- Barley flour also contains more dietary fiber than wheat, which helps in controlling the sugar level. Not only this, high amounts of protein, calcium, and vitamins are also found in it, which also helps in keeping the patient fit and healthy in other ways.

Ragi is also beneficial- Rich fiber and calcium are also found in ragi. This is a great grain for diabetic patients, which they can include in their diet in the form of roti. It controls blood sugar and removes anemia in the body. It also helps in controlling weight. 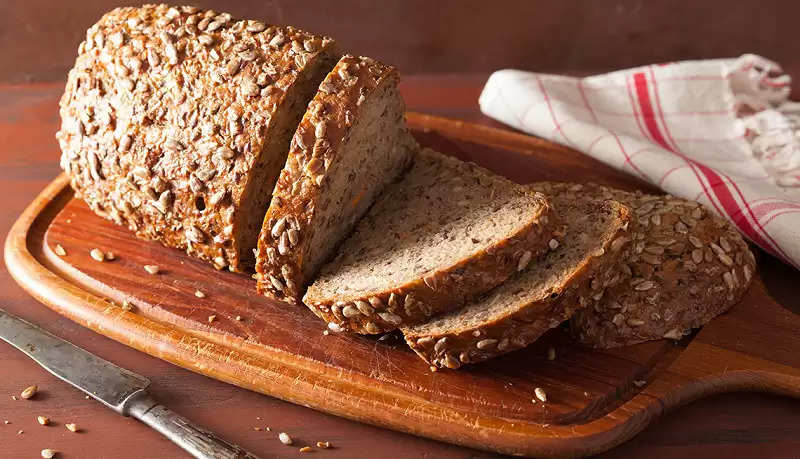 Buckwheat flour- Buckwheat flour is usually used in fasting, but blood sugar levels can also be controlled by its regular consumption. Diabetes patients can include it in their diet in the form of roti and stay healthy.