Health: This vegetable reduces the risk of serious diseases like TB- Arthritis, Know more about it.... 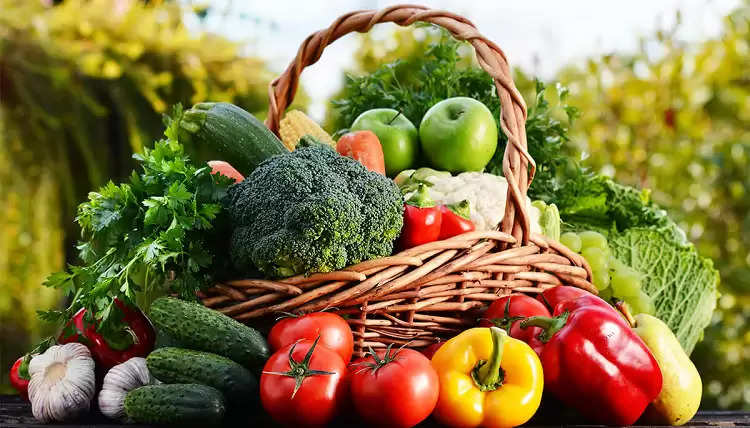 Hop Shoots: It is the habit of every Indian to bargain while buying any item. Women are better at bargaining than men. We feel very happy if even 5 to 10 rupees are saved on some item. If the rate of vegetables increases by 10 to 50 rupees on what is prevailing in the market, then people do not get tired of saying that the prices of vegetables are skyrocketing. If a vegetable goes for 80 to 100 rupees, then its sting starts ringing everywhere. In such a situation, imagine if a vegetable is sold for Rs.85,000 per kg, then what will people say about it? Most people will find this thing funny but, it is true. There is such a vegetable whose cost is 85 thousand rupees and it reduces the risk of serious diseases like TB and arthritis. 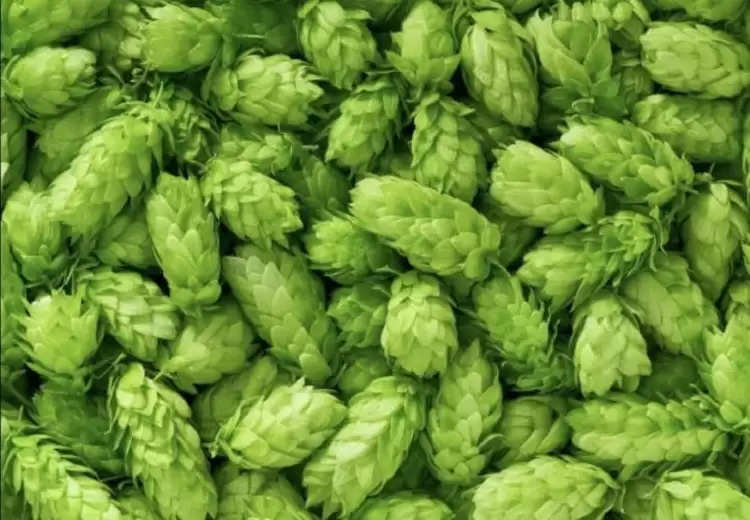 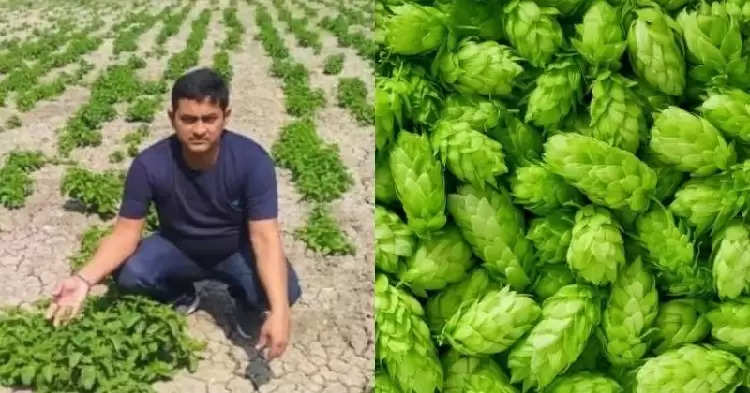 Get rid of these diseases
It has been found in many medical studies that this vegetable reduces the risk of TB disease. It is used to make antibodies. Apart from this, stress, sleeplessness, nervousness, irritability, restlessness, deficit hyperactivity disorder, etc. can also be treated with hop shoots. It is also used in making drugs. Also hair loss, skin problems, and various ulcers can be treated with it.